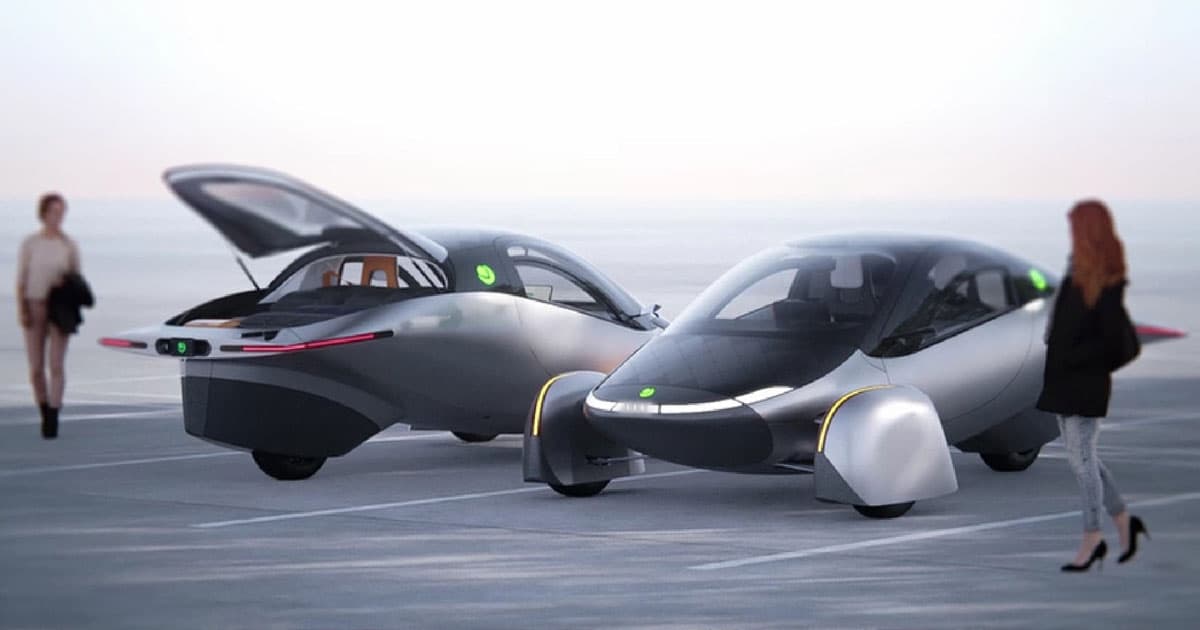 It'll cost less than half of a Tesla as well.

It'll cost less than half of a Tesla as well.

Automotive enthusiast Jack Scarlett from the YouTube channel "Fully Charged" recently got a thorough tour of the Gamma, an outrageous-looking solar-powered vehicle that claims to be as efficient as electric vehicles get these days.

The solar electric prototype was built by Aptera, a California-based startup. The company has already locked down more than 27,000 reservations for the sleek three-wheeled machine this year, in crowdfunding efforts that netted the outfit a healthy $40 million.

The cost? Under $20,000, according to the company, which could make it highly affordable. If, of course, it makes the rare and difficult jump from prototype to production.

Depending on the size of the battery, the company claims the Gamma could cover up to 1,000 miles on a single charge.

Thanks to its extremely aerodynamic shape — inspired by the way fish move through water, the company says — the Gamma is capable of covering around ten miles per kilowatt hour, roughly twice the distance of a Tesla Model 3.

The air zipping past the chassis is also enough to cool the car's batteries, the company says, allowing it to reduce size and weight.

"We found that 60 percent of the energy goes to just pushing air out of the way in a typical sedan or SUV," Aptera CEO Chris Anthony told Scarlett, "so aerodynamics is really important if you want to make an efficient vehicle."

According to Anthony, the Gamma gets the equivalent of 350 miles per gallon. Solar panels could add an additional 40 miles per day.

Aptera is hoping to bring the vehicle into production before the end of the year, and we can't wait to find out what the final product will end up looking like.

More on EVs: Even Ford's Electric F-150 Just Got a Massive Price Hike