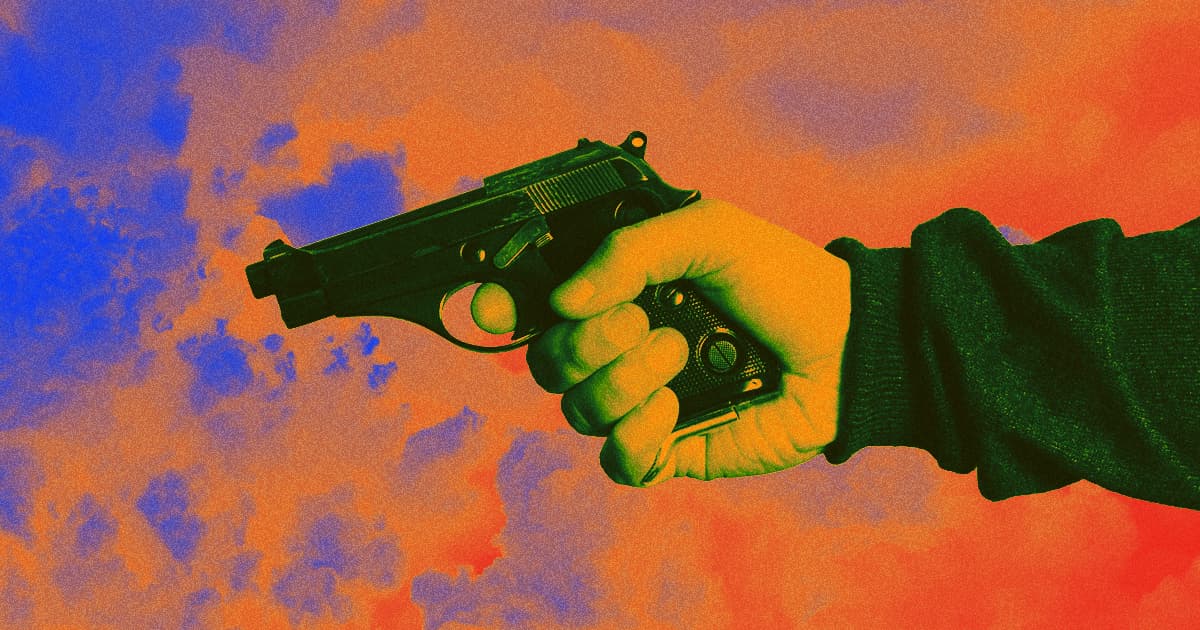 A Huge Number of Environmental Activists Are Getting Murdered

A stunning report from an international non-profit group found that a record amount of environmental activists were murdered last year.

A horrifying 227 environmental and land rights activists were killed worldwide in 2020, according to the report from Global Witness. That’s an average of more than four people per week — and even worse, the report cautions that that number is "almost certainly an underestimate, with many attacks against [activists] going unreported."

More than half of the attacks took place in just three countries: Colombia, Mexico, and the Philippines. The report also found that many of the activists were murdered while protecting forests from industrial development.

The logging industry was connected to the most murders, with 23 cases. The majority of lethal attacks against activists protecting specific ecosystems occurred in the world’s rainforests.

In a grim context, this marks the second year in a row that environmental activists have been murdered in record numbers.

Chris Madden, a senior campaigner for Global Witness, told the BBC that world leaders needed to "get serious about protecting [environmental defenders.]"

"This dataset is another stark reminder that fighting the climate crisis carries an unbearably heavy burden for some, who risk their lives to save the forests, rivers and biospheres that are essential to counteract unsustainable global warming," Madden told the broadcaster. "This must stop."

More on crime: Crime-Fighting AI Put a Guy in Jail for a Year With Little Evidence