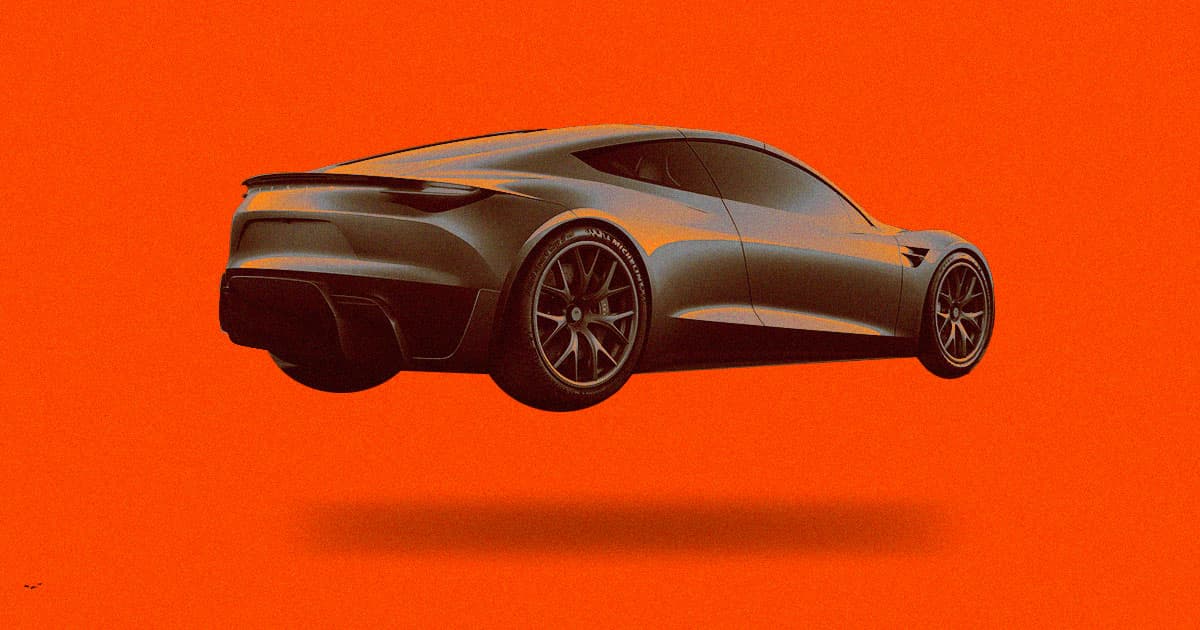 If this is a joke, Elon Musk still isn’t ready to come clean about it.

If this is a joke, Elon Musk still isn’t ready to come clean about it.

If Elon Musk is joking about Tesla's plans to create a hovering Roadster, he still isn't ready to come clean about it.

For more than a year, Musk has been touting plans to add an optional "SpaceX package" to an upcoming version of Tesla's Roadster. This package would replace the vehicle's backseats with cold air thrusters to "dramatically improve acceleration, top speed, braking & cornering," Musk tweeted in June 2018. He added that "Maybe they will even allow a Tesla to fly..."

On Thursday, Electrek Editor-in-Chief Fred Lambert took to Twitter to ask Musk about the possibility of a Tesla Roadster hover test.

That's likely a bittersweet answer for anyone dying to wrap their hands around the steering wheel of a hovering Roadster.

As Electrek pointed out, if Tesla isn't even planning to test the system for another ~18 months, it likely wouldn't go into production until 2021 at the earliest. And even if the tests do happen next year, there's a chance they'll bring nothing but bad news, revealing that such a system simply isn't feasible.

On the other hand, the fact that Musk still has some sort of expectation of moving forward with his hovering Roadster means the dream lives on — or at least the joke does, anyways.

More on the hovering Roadster: Elon Musk Says An Upcoming Tesla Roadster Will Hover. Is He Joking?