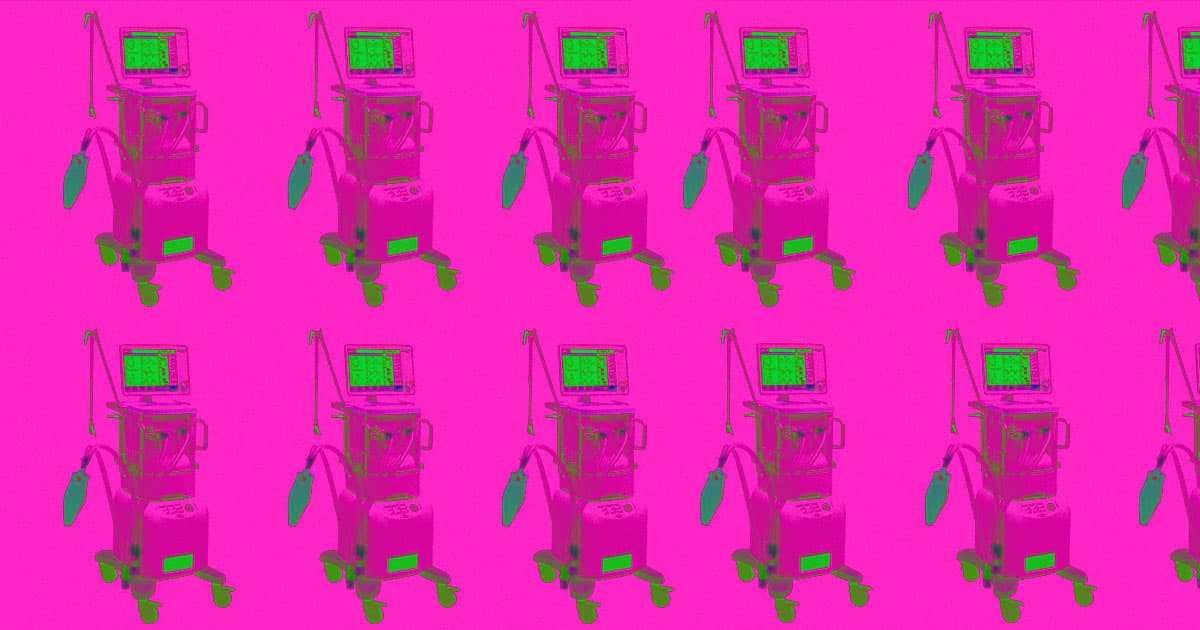 After sourcing some 1,255 ventilators from Chinese manufacturers and donating them to hospitals in the Los Angeles area, mercurial Tesla CEO Elon Musk is still hoping to reopen one of his electric car company’s Gigafactories for ventilator production.

“Giga New York will reopen for ventilator production as soon as humanly possible,” Musk wrote in a Wednesday tweet, referring to Tesla’s factory in Buffalo, New York. “We will do anything in our power to help the citizens of New York.”

“Making good progress,” Musk added in a separate tweet. “We will do whatever is needed to help in these difficult times.”

Ventilators are critically important for healthcare right now. They are vital for COVID-19 patients who are experiencing severe symptoms. And according to The New York Times, there aren’t nearly enough ventilators to cope with an onslaught of cases in New York state.

The news comes after Musk pushed back against closing his company’s Fremont factory in California well into the beginning of a now global shutdown, refusing to comply with the Bay Area’s “shelter in place” order.