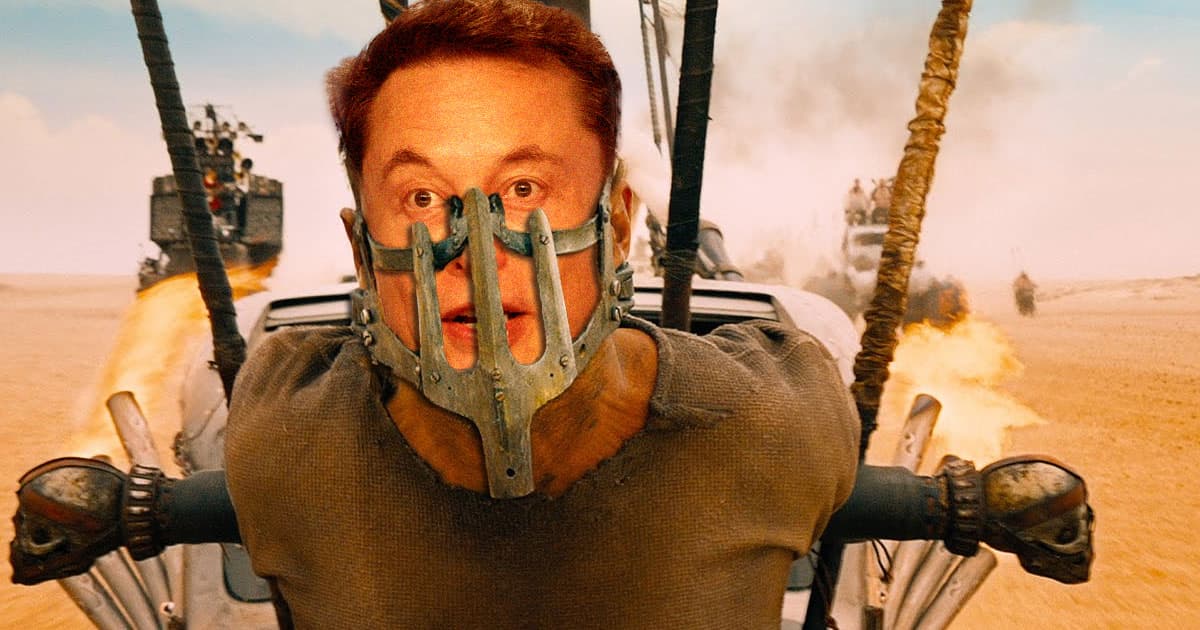 The world will face a massive population decline by 2050, Musk says.

The world will face a massive population decline by 2050, Musk says.

Elon Musk has a grim prediction for the future of humanity.

A "population bomb," as he puts it, will go off in the coming decades, when an increasingly-elderly global population clashes with declining birth rates around the world. This isn't the first time Musk talked about a worldwide collapse in human population, reports Business Insider, but now he's elaborating to say that we'll start to see the most dire effects by 2050.

Musk first broached the topic back in 2017, when he replied to the magazine New Scientist on Twitter.

"The world's population is accelerating towards collapse, but few seem to notice or care," Musk tweeted at the publication, which had just published an article on that very topic.

Now, Musk returned to the idea of a population bomb on Friday, replying on Twitter to a post about global overpopulation to argue that aging and a rift between demographics would be a greater problem by 2050.

He later expanded on the idea, tweeting that "demographics, stratified by age, will look like an upside down pyramid with many old people & fewer young."

READ MORE: Elon Musk doubled down on his theory that world population is headed for collapse [Business Insider]

More on Musk: Elon Musk: The World’s Population is Accelerating Towards Collapse