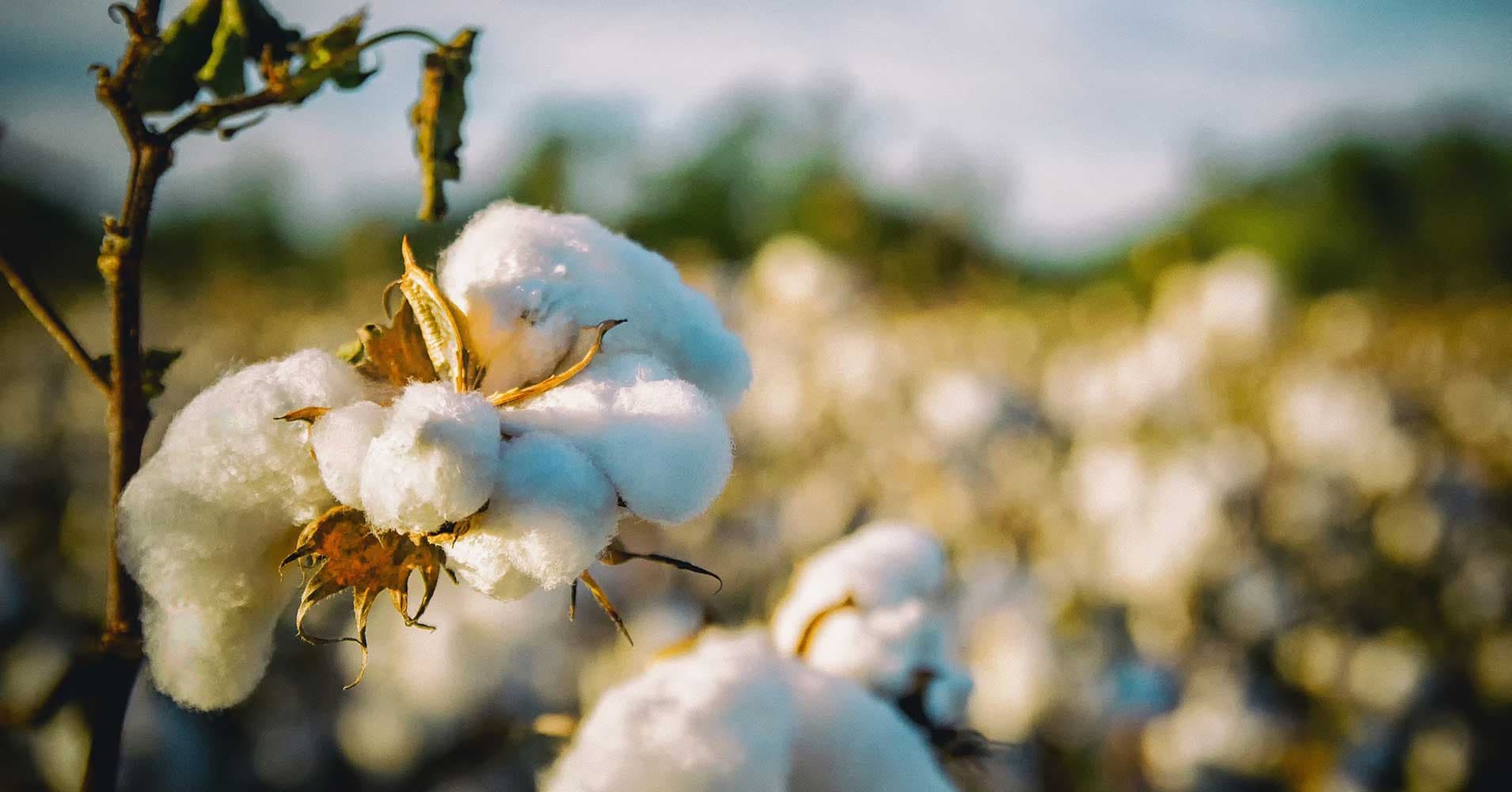 But you're not allowed to eat it. Yet.

But you're not allowed to eat it. Yet.

According to a new Reuters report, plant biotechnologist Keerti Rathore had a specific goal in mind when he first arrived at Texas A&M University in 1995: transform cotton into a crop we could eat.

And he succeeded — with a little genetic wizardry, he produced a modify plant with edible cottonseeds.

On Tuesday, the U.S. Department of Agriculture's Animal and Plant Health Inspection Service lifted its regulations on Rathore's genetically modified cotton, meaning anyone can now grow it. It could even eventually pave the way to overpriced edible cotton seeds lining the shelves at Whole Foods.

Cotton is one of the most widely grown crops in the world. In addition to producing fiber we use for fabrics, it also generates a ton of peanut-sized seeds — for every pound of cotton fiber, we get 1.6 pounds of seeds.

Gossypol is toxic to humans, but Rathore figured out how to genetically modify the cotton plant to silence the gene that produces gossypol in its seeds. The chemical still turns up elsewhere in the plant, though, so it retains its natural protection from harm.

Rathore told Reuters that if we replaced all the world's cottonseeds with his consumption-safe version, which he says taste like chickpeas, we could ensure about 575 million people meet their daily protein requirements. He envisions a future in which we roast the edible cottonseeds to snack on, or grind them into a flour we could use to make breads and other baked goods.

No word yet on when that might happen. So for now, the only cotton that will find its way onto your dinner table will be in the form of a nice cloth napkin.

More on GMOs: Once and for All, Here’s What Science Says About GMOs

Engineering Nature: How Improved Photosynthesis Could Feed the World
11. 22. 16
Read More
Roach Food
NASA Demands Return of Moon Dust Pooped Out by Cockroaches
4:14 PM
Read More
She's So High
We're in Awe of this Absolutely Deranged "Nuclear-Powered Sky Hotel"
2:48 PM
Read More
+Social+Newsletter
TopicsAbout UsContact Us
Copyright ©, Camden Media Inc All Rights Reserved. See our User Agreement, Privacy Policy and Data Use Policy. The material on this site may not be reproduced, distributed, transmitted, cached or otherwise used, except with prior written permission of Futurism. Fonts by Typekit and Monotype.