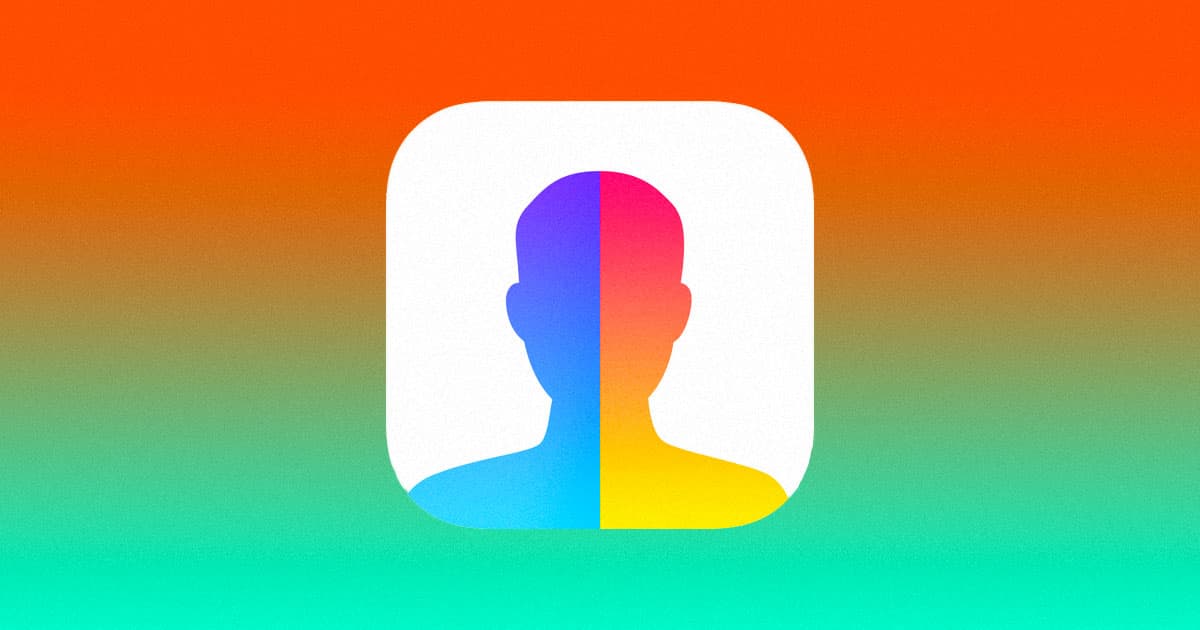 Everyone's favorite face-aging app isn't actually that new, and it has a checkered past.

Everyone's favorite face-aging app isn't actually that new, and it has a checkered past.

If you've spent any amount of time on social media this week, you've probably noticed all your friends, family members, and followers suddenly look a lot older.

That's thanks to FaceApp, a smartphone app that uses artificial intelligence to show what a person might look like around the time they're ready to apply for an AARP card.

The thing is, FaceApp isn't actually new. It's been around since 2017 — and the earlier versions were incredibly racist.

Today's basic version of FaceApp includes 21 filters, most of which are generally benign — you can add a smile to a selfie, see what you might look like with bangs, or test out a beard.

Others border on problematic — the same criticisms of transphobia levied against Snapchat's popular gender-swap filter, for instance, apply to FaceApp's version of the tech.

But really, even those filters aren't as overtly WTF as the ones FaceApp used to offer.

Back in 2017, FaceApp included a "hotness" filter that beautified an image — by making the skintone lighter.

Then it really went off the rails, adding filters to let users see what they might look like if they were one of four ethnicities — Asian, black, Indian, or white — a controversial move The Verge described at the time as bordering on "digital blackface."

So, if all the current privacy concerns about FaceApp aren't enough to convince you to delete the app, the fact that its founders once thought the above were good ideas might be enough to push you over the edge.

READ MORE: FaceApp Once Had A Blackface, Asian And Indian Filter And Everyone Forgot [10 Daily]