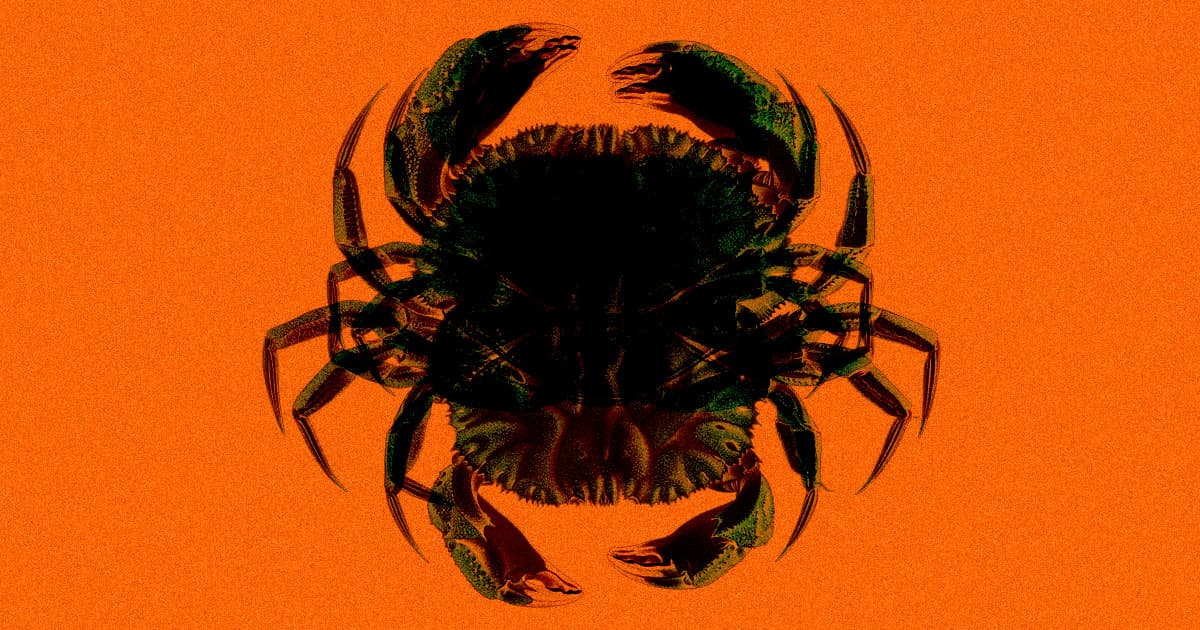 "Nothing prepared us for what we saw," a researcher said. "There were deformities, but mostly things were missing."

"Nothing prepared us for what we saw," a researcher said. "There were deformities, but mostly things were missing."

Video footage from a 2017 expedition is now surfacing, Atlas Obscura reports. The hellish glimpse of the seafloor confirms scientists' worst suspicions: The Gulf of Mexico is still far from recovered from the catastrophic 2010 oil spill — and the area may even have suffered permanent devastation.

The expedition, described in research published last month in the journal Royal Society Open Science, revealed that the spill site remains devoid of life. Except, that is, from crabs and shrimps with missing limbs and swollen claws, bloated by tumors and coated in parasites.

"Nothing prepared us for what we saw," Clifton Nunnally of the Louisiana University Marine Consortium, one of the researchers behind the research, told Atlas Obscura.

"Everywhere there were crabs just kicking up black plumes of mud, laden with oil," he said. "There were deformities, but mostly things were missing."

The spilled oil is similar to compounds that occur naturally found on a crab's body, so the abundance in the spill zone draws them in, the scientists told Atlas Obscura. Once there, they absorb appalling amounts of toxins and mutate horribly.

"They're attracted to the oil site, but everything goes downhill for them once they're in the area," Nunnally told Atlas Obscura.