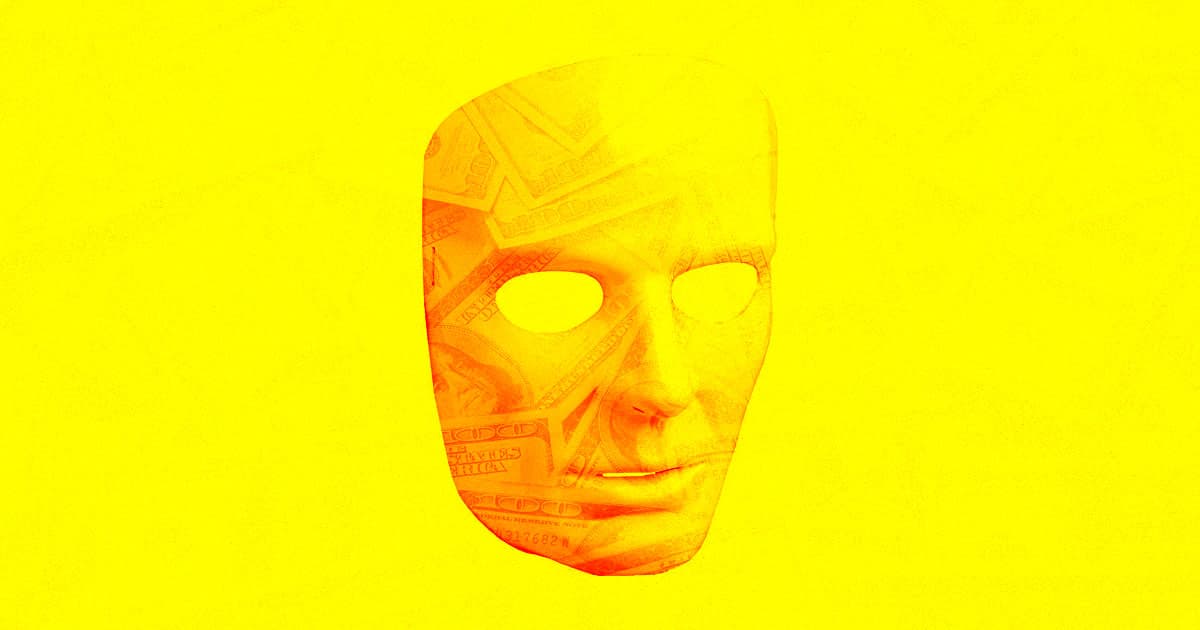 A Scammer Reportedly Used a Deepfake to Steal $243,000

You gotta give 'em points for creativity!

You gotta give 'em points for creativity!

A scammer used deepfake technology to swindle a U.K. energy company out of $243,000.

By mimicking the voice of the CEO of the energy firm's parent company, the person behind the deepfake swindling convinced the energy firm's CEO to transfer the money within the hour, according to The Wall Street Journal. It's a troubling vision of the future — in which digital misinformation becomes so sophisticated that even a phone calls from your boss becomes suspicious.

The crime was reported to investigators by the energy firm's insurance company, Euler Hermes Group SA, which declined to name either of the companies involved, the WSJ reports. So far, no one has identified a suspect, but the money that the energy CEO sent to a Hungarian account has since been traced to Mexico, and from there it was more widely distributed.

The energy firm's CEO said that he recognized the voice on the line as his parent company's CEO, specifically pointing out the voice's German accent and the "melody" of his voice. While it remains unknown how exactly the scammer trained AI to mimic that specific voice, it's a sign that audio deepfakes are becoming dangerously realistic and accurate.