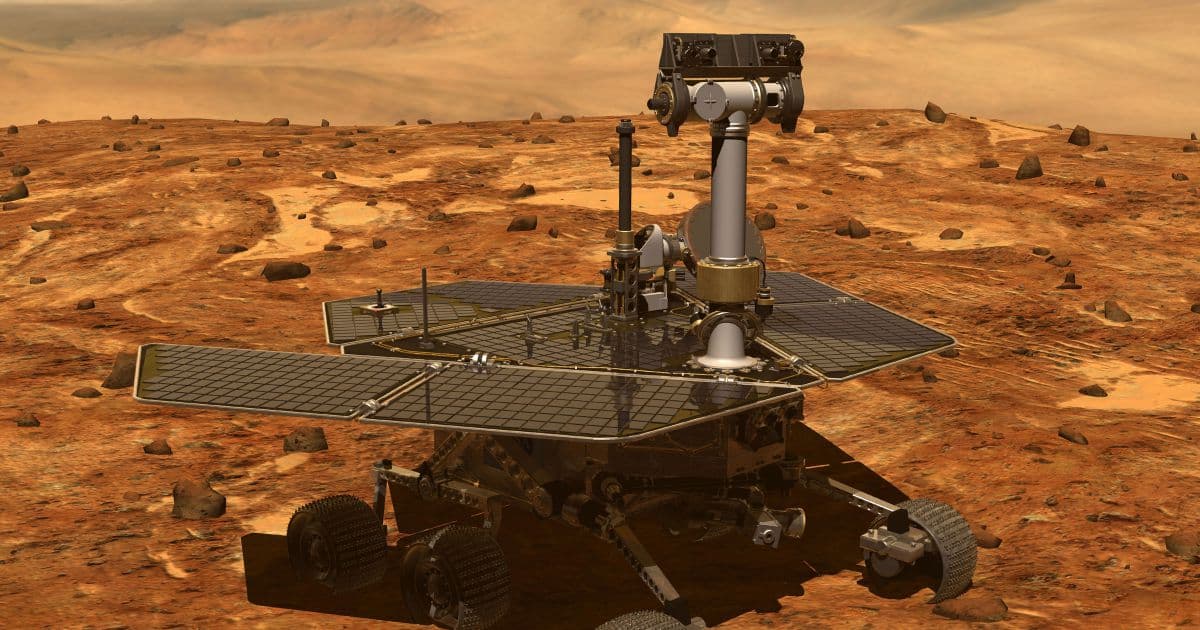 My Battery Is Low

When news broke last week that NASA had finally given up hope on its long-lived Opportunity Mars rover, one fact dominated the conversation: that the rover's last words were the emo-sounding line "My battery is low and it's getting dark."

The line originated with science reporter Jacob Margolis, who tweeted that those had "basically" been the rover's last words. The internet immediately exploded, with the tweet going viral and the line being cited in NPR, the New York Daily News, ABC — and, for the sake of transparency, Futurism.

Now, Margolis is correcting the record. In a new piece for LAist, he clarified that the "poetic translation" was based on what two Mars Exploration Rover Mission scientists told him about the rover's final transmissions — not a literal message.

"While not as catchy as seven words on a T-shirt, Oppy's final message back to headquarters is still impressive," Margolis wrote in LAist.

Still, Margolis says, the fact that Opportunity was still broadcasting messages a decade and a half after launch to an alien world is extraordinarily impressive.

"And the fact that robot was super cute, doesn't hurt either," he quipped.

READ MORE: How A Tweet About The Mars Rover Dying Blew Up On The Internet And Made People Cry [LAist]