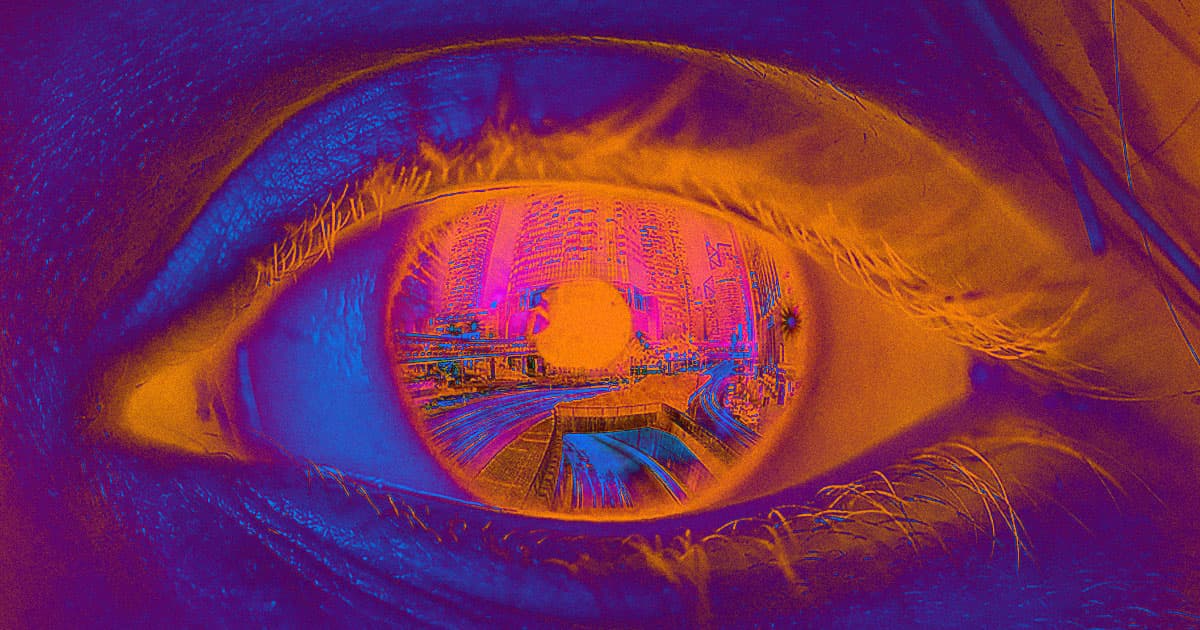 Cyberstalker Locates Victim by Enhancing Reflection in Her Eye

He then attacked her right outside her home.

He then attacked her right outside her home.

On September 1, obsessed stalker Hibiki Sato attacked Matsuoka outside her home, dragging her to a dark corner to sexually assault her, according to an Asia One report — and, in a creepy digital twist, he found her by analyzing a reflection in her eye in a selfie.

Following his subsequent arrest, Sato told authorities he identified a bus stop and other scenery in the eye reflection, then used Google Maps to match it to a real-world location.

He said he was even able to estimate the floor the pop star lived on by analyzing the windows in her photos and noting the angle at which sunlight hit her eyes.

Celebrity stalkers are nothing new — for as long as there have been celebrities, there have been obsessed fans who worshiped them to a bizarre, sometimes dangerous, extent.

However, social media has given those stalkers new tools.

Now, fans can analyze a celebrity's online persona for clues about their life — and as Matsuoka found out, even a tiny reflection can be enough to send the wall between a celeb's online world and their real one crashing down.

READ MORE: Violent stalker finds Japanese artist’s home by zooming in on her eye [The Next Web]