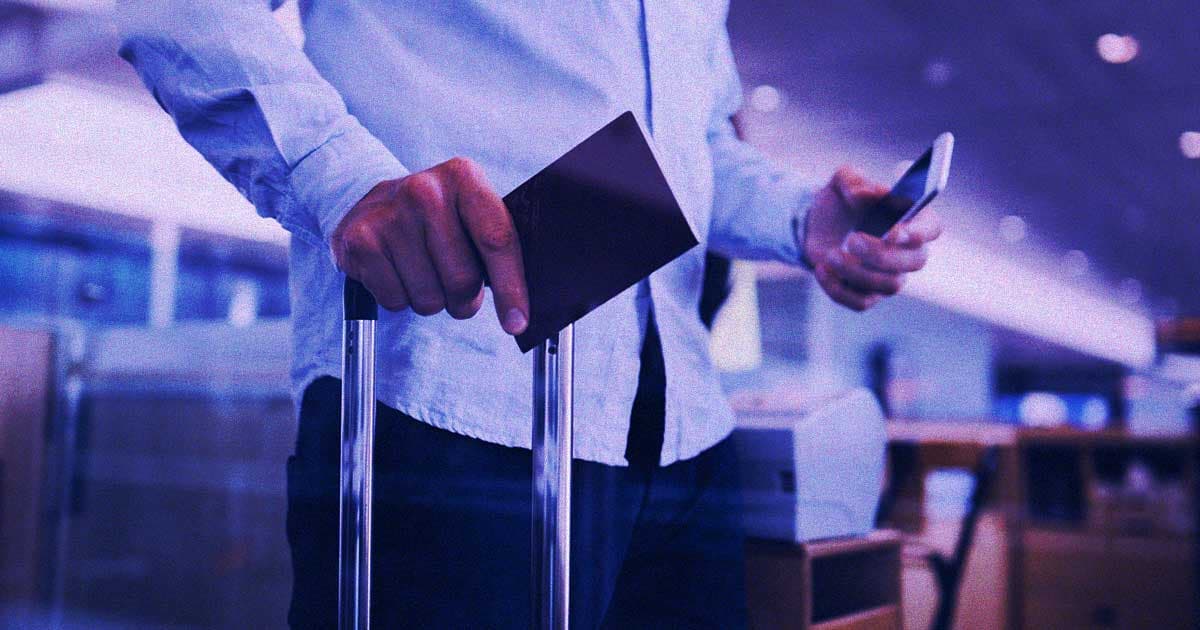 "Any reports that the Celsius CEO has attempted to leave the US are false."

"Any reports that the Celsius CEO has attempted to leave the US are false."

In news that we definitely, one hundred percent believe, with absolutely no hesitation: Alex Mashinsky, CEO of anguished crypto lending firm Celsius, did NOT attempt to flee the US amid the ongoing bitcoin crash, as a Celsius spokesperson has clarified to Cointelegraph.

The company was moved to speak out after widely-followed crypto analyst and investor Mike Alfred alleged, in a Sunday tweet, that Mashinsky had tried to board an international flight at the New Jersey's Morristown airport, but was barred from exit by authorities.

"All Celsius employees — including our CEO — are focused and hard at work in an effort to stabilize liquidity and operations," said the representative, in response to the claim. "To that end, any reports that the Celsius CEO has attempted to leave the US are false."

Alfred clarified that his intel came from an anonymous source, who claimed that the besieged CEO was en route to Israel.

The situation is very he-said, she-said, and some Celsius loyalists were quick to note that the allegation suspiciously comes on the heels of last week's short squeeze, in which holders of Celsius' native coin, called CEL, were briefly able to boost the price of the asset.

But honestly, if Mashinsky was attempting to skedaddle, it wouldn't be that surprising. His trading enterprise halted all withdrawals and exchanges earlier this month, placing it near the center of the ongoing crypto crisis. A lot of folks are unable to access the resources they put into the platform, and the company is currently under investigation by several state regulators.

And at the end of the day, whether Mashinsky was actually trying to escape the country — and with it, perhaps, billions of dollars of responsibilities — the fact that the accusation is believable enough for the company to feel the need to issue a response isn't exactly a promising sign for any organization.

More on the bitcoin crisis: Financial Planner Desperately Explains to Clients Why the Bitcoin Crash Is Good, Actually