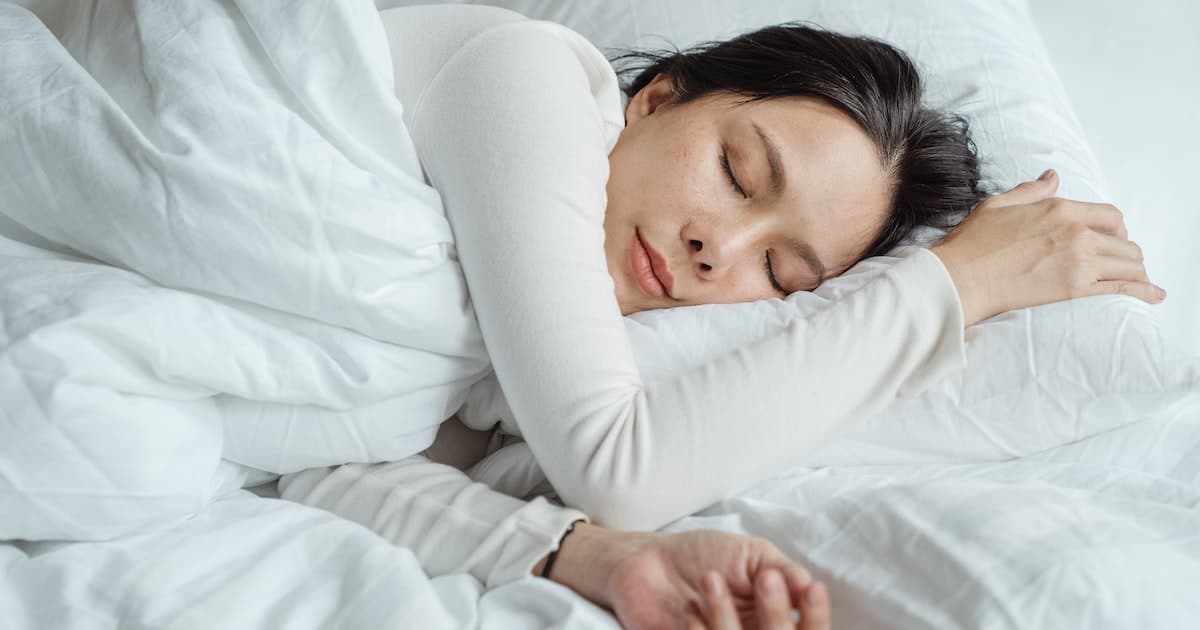 Corporations Want to Put Advertisements In Your Dreams

“Our dreams cannot become just another playground for corporate advertisers.”

“Our dreams cannot become just another playground for corporate advertisers.”

Scientists have a stark warning for us: Companies want to target your dreams with advertisements — and they're already doing it.

40 sleep researchers have signed an open letter calling on legislators to regulate "targeted dream incubation (TDI)," according to Science Magazine. In it, warned that large corporations such as Coors’ and Burger King were actively attempting to engineer the dreams of potential customers.

"TDI-advertising is not some fun gimmick, but a slippery slope with real consequences," the researchers wrote in their letter. "Planting dreams in people’s minds for the purpose of selling products, not to mention addictive substances, raises important ethical questions."

They continued, "Our dreams cannot become just another playground for corporate advertisers."

The letter authors specifically cite an instance in which Molson Coors — the parent company of Coors, Blue Moon, and Miller beers — used TDI to advertise in people's dreams in the days leading up to the Super Bowl.

For that, they invited willing participants to watch a "dream inducing video" created with the help of a sleep scientist that included images and sounds of "waterfalls, mountains, and of course, Coors" before they fell asleep, according to a press release by Molson Coors.

Participants could also get a 12 pack of Coors for free if they sent a link of the video to a friend so they could also have their dreams incepted.

Check out a video of their efforts below:

Having a corporation needle its way into your dreams is definitely a scenario you’d see play out in a cyberpunk story — but it’s actually happening in reality.

Though dream engineering currently requires our active participation, sleep researchers warn that this could usher in a new dark reality where corporations employ passive TDI tactics through things like smart speakers.

"[It] is easy to envision a world in which smart speakers [...] become instruments of passive, unconscious overnight advertising, with or without our permission," the letter authors said. "These tailored soundtracks would become background scenery for our sleep, as the unending billboards that litter American highways have become for our waking life."

For now, we'll have to wait and see if legislators do something about this. If the researchers are right, though, this could end up being a slippery slope where we aren’t even safe from big corporations in our sleep — and that’s enough to keep anyone up at night.

READ MORE: Are advertisers coming for your dreams? [Science Magazine]

Leave Twitter Alone
Elon Musk Meeting With Advertisers, Begging Them Not to Leave Twitter
11. 3. 22
Read More
Dream Hackers
Scientists Warn That Marketers Are Trying to Inject Ads Into Dreams
11. 21. 21
Read More
FROM OUR PARTNERS
Best CBD Oil For Cats: 6 Best Products
11. 21. 21
Read More
+Social+Newsletter
TopicsAbout UsContact Us
Copyright ©, Camden Media Inc All Rights Reserved. See our User Agreement, Privacy Policy and Data Use Policy. The material on this site may not be reproduced, distributed, transmitted, cached or otherwise used, except with prior written permission of Futurism. Articles may contain affiliate links which enable us to share in the revenue of any purchases made.
Fonts by Typekit and Monotype.