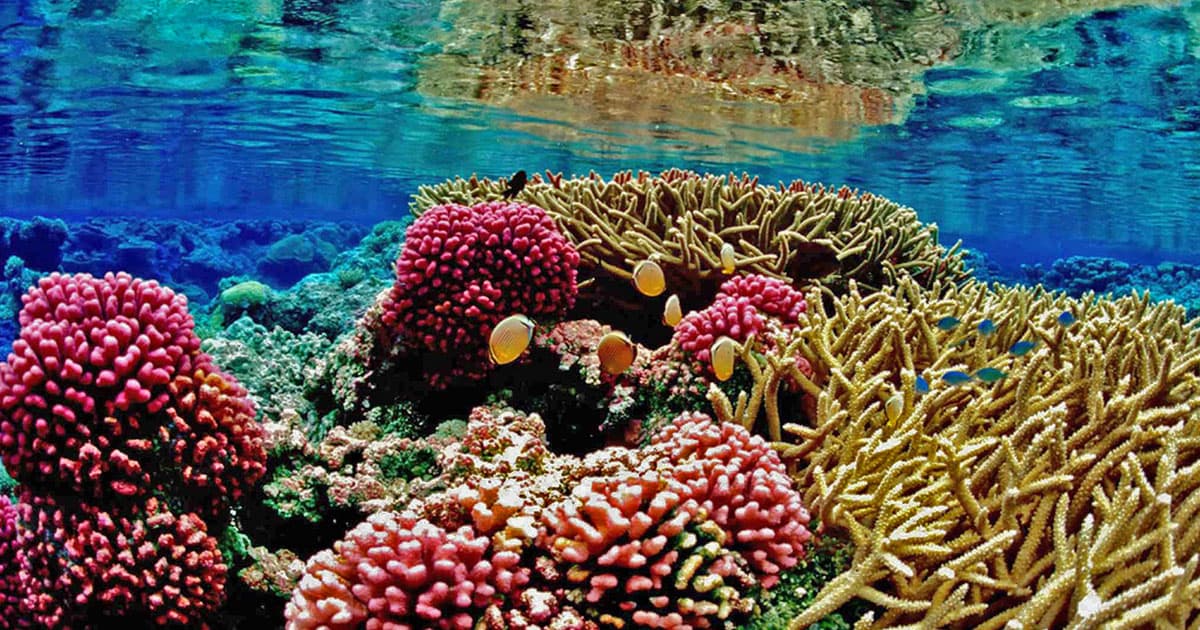 It says it can accelerate the growth rate of some corals by up to 50 times.

It says it can accelerate the growth rate of some corals by up to 50 times.

Land of the Living

Earth’s coral reefs are dying at an alarming rate, but Coral Vita thinks it knows how to save them.

The startup is building the world’s first commercial, land-based coral farm — a place it can efficiently grow coral to later transplant into the world’s oceans. Once completed, the farm could be our best option for protecting one of Earth’s most precious natural resources.

Coral farming typically involves removing pieces of coral from a reef and then nurturing their growth in an underwater farm. Farmers then transplant the coral into a degraded reef. The problem with an underwater coral farm is that it’s conducive neither to large-scale projects nor ones focused on slow-growing corals.

According to Coral Vita’s website, by growing coral in land-based farms, the startup can utilize processes that aren’t possible underwater, such as microfragmenting, which allows Coral Vita to accelerate the growth rate of some corals by up to 50 times.

Land-based farming also gives Coral Vita the ability to control every aspect of a coral’s growing conditions, which it can use to ensure the coral it grows is more resistant to threats such as increased water acidification and higher temperatures.

The importance of saving Earth’s coral reefs is hard to overstate. Not only do they provide homes for wildlife, reefs also protect our shorelines, provide food for humans, and play a major role in the global economy.

“We plan to sell restoration services to resorts, developers, governments, coastal insurers, and everyone else who depends on these benefits,” co-founder Sam Teicher told Yale News. “Simultaneously, our farms function as eco-tourism attractions, where people can experience coral farming, adopt corals for restoration, and even plant corals with our teams.”

While Coral Vita may be able to help humanity deal with the effects of dying reefs, Teicher acknowledges that the startup can’t get to the root of the problem.

“A lot of people are looking for hope right now,” he said. “Restoration is not a silver bullet, but until our leaders step up now to stop killing reefs and the ecosystems that sustain us all, it’s a necessary strategy to help keep them alive.”

More on coral: A Sunscreen Ban Won’t Save the Coral Reefs, but It’s a Good Start