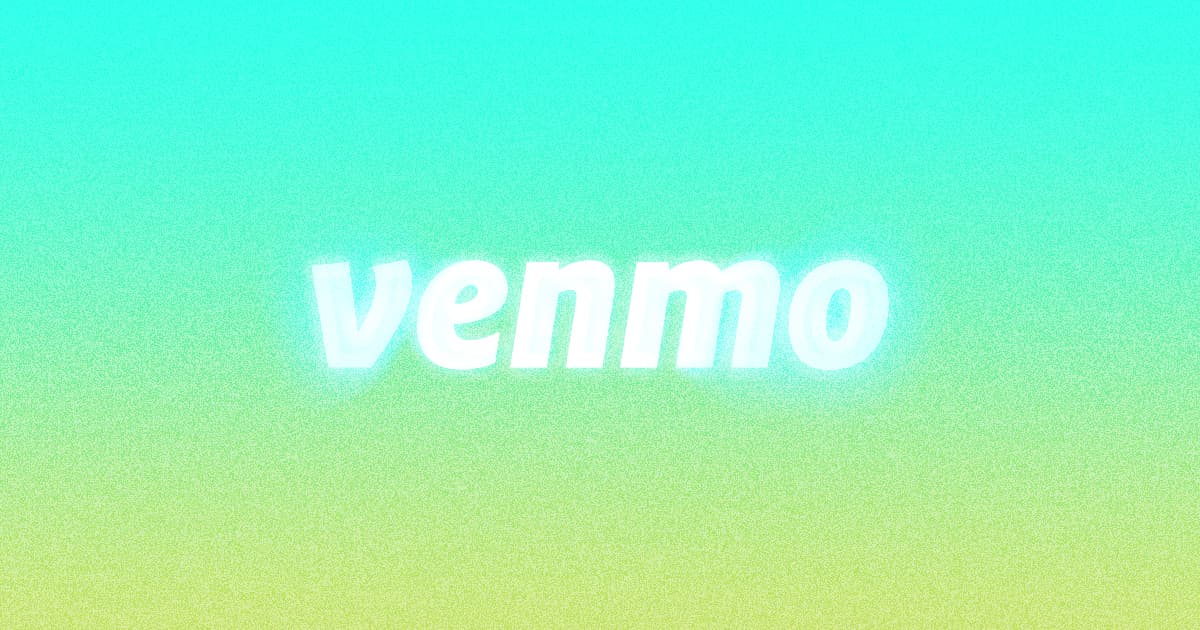 If you're allegedly funneling money through an accused sex trafficker, at least set it to "friends only."

If you're allegedly funneling money through an accused sex trafficker, at least set it to "friends only."

In 2018, US Congressman Matt Gaetz paid alleged sex trafficker Joel Greenberg $900 over Venmo, which Greenberg then passed on to three young women, one of whom had only just turned 18.

That's relevant because Gaetz was already under investigation for alleged sex trafficking of his own — see his bizarre interview on the subject here — before his personal Venmo records have further embroiled him in the scandal. And the most baffling part, as The Daily Beast reports, is that Gaetz left his Venmo transaction history totally available to the public.

Gaetz has since hidden his Venmo history, and Greenberg had the amazing foresight to, you know, not publicly display payments that would directly link him to alleged sex crimes. But The Daily Beast was able to review Greenberg's financial history thanks to a source close to the matter and managed to align them with Gaetz's at several different points in the unfolding scandal.

The publication found that Greenberg, who used to be a tax collector in Seminole County, Florida, repeatedly used taxpayer money to make questionable payments for hotels, unspecified consulting fees, and direct payments to women — and that Gaetz was on at least three occasions directly connected. According to The New York Times' reporting, for instance, Gaetz and Greenberg allegedly trafficked and had sex with the same 17-year-old girl. It's worth noting that Gaetz has not yet been charged with a crime, despite the ongoing investigation.

An outside PR firm told The Daily Beast on Gaetz' behalf that the "rumors, gossip and self-serving misstatements of others will be addressed in due course by my legal team.

It's hard to glean a lesson from this. Using common sense when it comes to data privacy is one, perhaps, but in this case it's pretty courteous to investigators — if not totally bewildering — that Gaetz didn't think to cover his tracks. And, needless to say, another apparent takeaway is not to engage in sex crimes.

Moon Sims
Brutal Video Simulates When Earth Hit Another Planet Many Years Ago
Yesterday
Read More
Long Live
Giving Baby Mice This Drug Makes Them Live 10 Percent Longer
Sep 25
Read More
Dark Secrets
Scientists Just Detected the Oldest Dark Matter Ever Observed
Aug 3
Read More
+Social+Newsletter
TopicsAbout UsContact Us
Copyright ©, Camden Media Inc All Rights Reserved. See our User Agreement, Privacy Policy and Data Use Policy. The material on this site may not be reproduced, distributed, transmitted, cached or otherwise used, except with prior written permission of Futurism. Articles may contain affiliate links which enable us to share in the revenue of any purchases made.
Fonts by Typekit and Monotype.