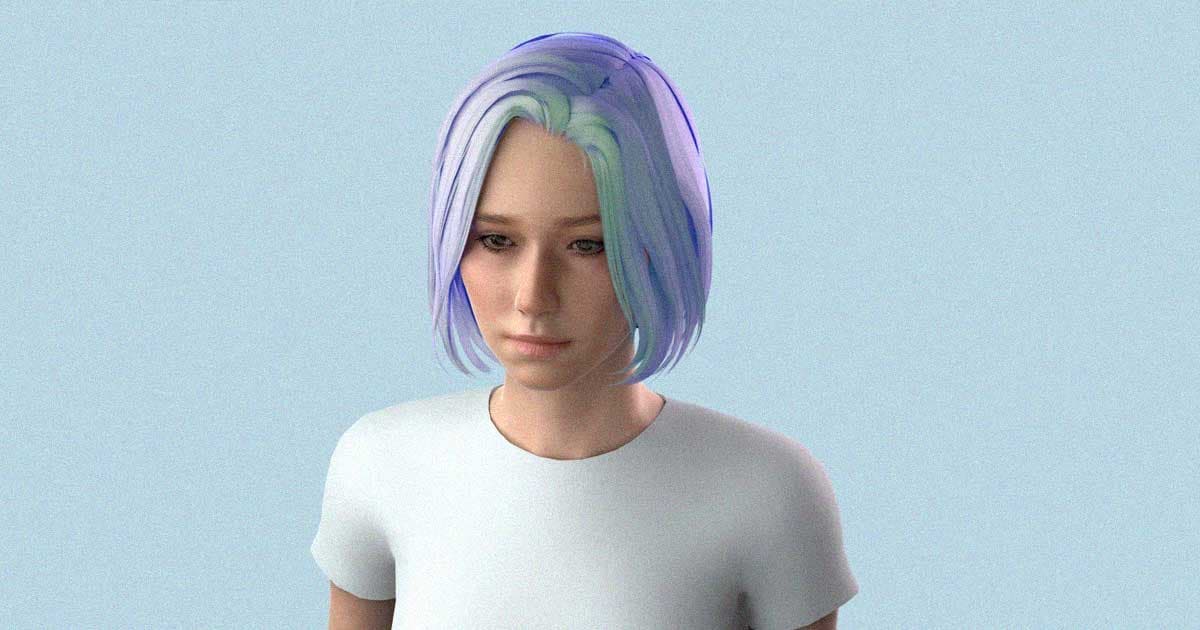 "We're not talking about crazy people or people who are hallucinating or having delusions."

"We're not talking about crazy people or people who are hallucinating or having delusions."

Eye of the Beholder

AI chatbot company Replika has had enough of its customers thinking that its avatars have come to life.

According to CEO Eugenia Kuyda, the company gets contacted almost every day by users who believe — against almost all existing evidence — that its AI models have become sentient.

"We're not talking about crazy people or people who are hallucinating or having delusions," Kuyda told Reuters. "They talk to AI and that's the experience they have."

The news comes after former Google engineer Blake Lemoine made a big splash by claiming the company's LaMDA AI chatbot had become a sentient "child," that deserved legal representation in its quest to become a real person.

While it's easy to dismiss these claims as AI algorithms becoming really good at mimicking human speech patterns — or, perhaps, the ravings of a lunatic — Kuyda's experience is symptomatic of a much larger problem.

"We need to understand that exists, just the way people believe in ghosts," she told Reuters. "People are building relationships and believing in something."

It's not the first time we've come across Replika at Futurism. Even more worryingly, the chatbots appear to be realistic enough to become the frequent victims of insults and violent rhetoric.

We've seen how easy it's become for users to anthropomorphize an algorithm — and the sometimes concerning consequences that can have.

And that could be a problem going forward, no matter how hard we try to convince them otherwise.

READ MORE: It's alive! How belief in AI sentience is becoming a problem [Reuters]

More on Replika: Men Are Creating AI Girlfriends and Then Verbally Abusing Them

It's Alive
Analysis: No, AI Isn't Sentient, You Absolute Morons
Yesterday
Read More
My Picasso
OpenAI Says It's Fine to Sell Images Made With DALL-E 2
Jul 21
Read More
Stalker Aid
Experts Horrified by Facial Recognition Site That Digs Up "Potentially Explicit" Photos of Children
Jul 19
Read More
+Social+Newsletter
TopicsAbout UsContact Us
Copyright ©, Camden Media Inc All Rights Reserved. See our User Agreement, Privacy Policy and Data Use Policy. The material on this site may not be reproduced, distributed, transmitted, cached or otherwise used, except with prior written permission of Futurism. Fonts by Typekit and Monotype.