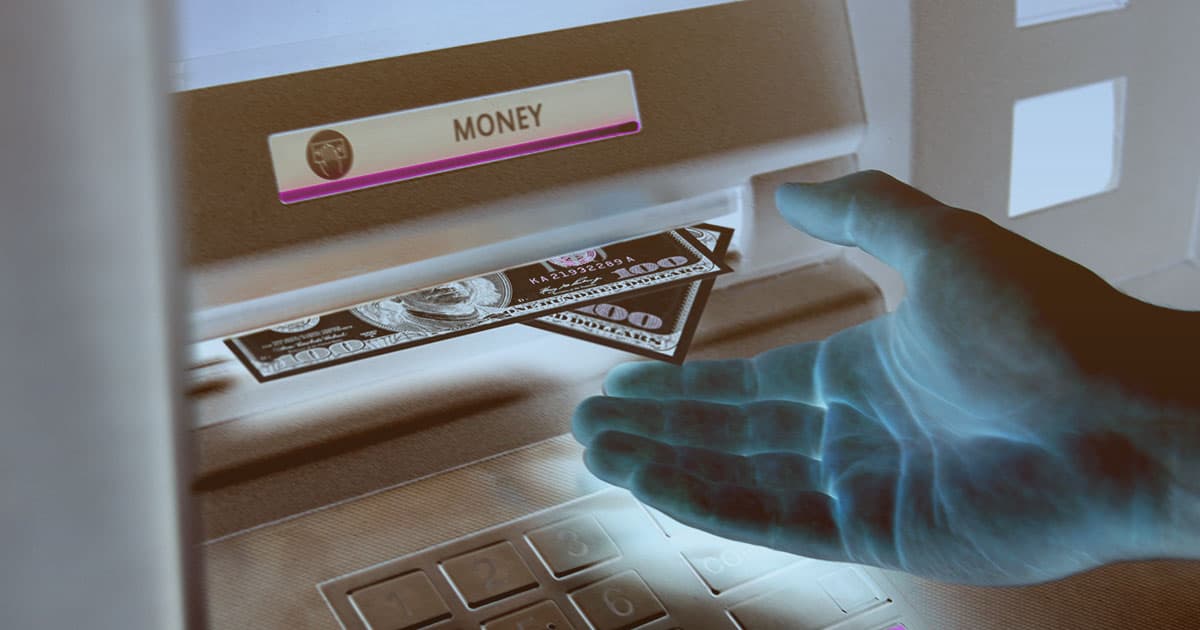 It's Your Lucky Day

Clever Hackers Are Making ATMs Spit Out All Their Money

A major ATM sales and services company is warning that thieves have found a new way of "jackpotting" ATM machines — causing them to spit out massive wads of cash, Ars Technica reports.

According to a statement issued by multinational banking solutions corporation Diebold Nixdorf, thieves have worked out a new way to get their hands of copious amounts of cash.

The hacks typically involve a combination of brute force and cyberattack savvy.

"In the recent incidents, attackers are focusing on outdoor systems and are destroying parts of the fascia in order to gain physical access to the head compartment," reads the security alert. After getting inside of the ATM, the thieves hook up special USB devices, in order to trigger the banking machine to dispense money.

According to Diebold Nixdorf, the new scheme is mostly occurring in "certain European countries," and appears to largely affect one common type of ATM machine.

Previous jackpotting approaches involved the use of black boxes that were even able to change the maximum amount a given ATM was authorized to spit out.

There is a silver lining to the latest hack, as Ars Technica points out. The thieves' new approach doesn't seem to target the retrieval of personal banking information, as has been the case with previous schemes.

More on ATMs: This Malware Makes ATMs Spit Out All Their Money