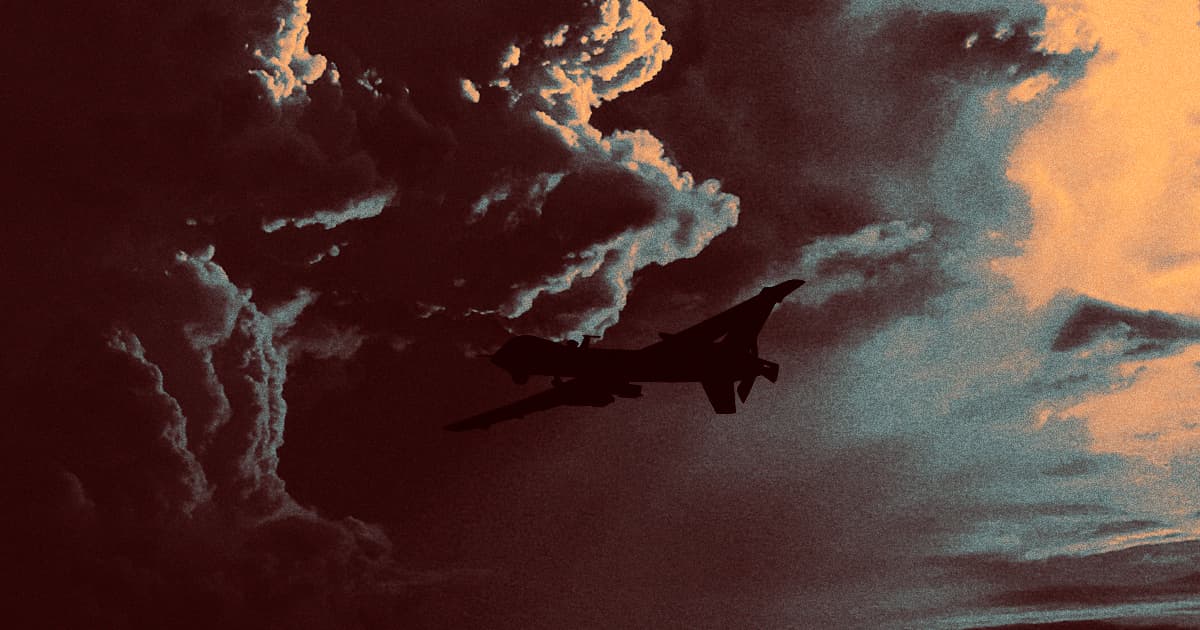 China Is Selling Deadly "Pterodactyl" Drones Around the World

"China is willing to export armed drones to almost anyone."

"China is willing to export armed drones to almost anyone."

The combat drone business is booming in China, where the state-owned Aviation Industry Corp (AVIC) has been making a killing selling its heavily-armed combat drones to countries around the world.

In recent years, AVIC has sold hundreds of its Wing Loong II — the name translates to the dinosaur "Pterodactyl" — drone, which carries a dozen missiles, to 16 countries including Nigeria, the UAE, Egypt, and Saudi Arabia, Bloomberg reports. While American companies still dominate global military drone exports, the proliferation of Chinese combat drones seems to be prompting a global arms race that results in more war machines flying all over the world.

The Wing Loong II drones have exploded in popularity because they're about 15 times cheaper than comparable American-made drones, and China doesn't seem to mind how they're used once another country buys them, according to Bloomberg.

"Maybe Chinese drones aren’t as good as American drones," Pawel Paszak, director of the Warsaw Institute's China Monitor program. "But 15 drones instead of one, and without any fuss about human rights? This is a good offer."

The Chinese government denied the notion that it's fueling a global arms race, but Bloomberg points out that countries like Russia, Japan, South Korea, and Turkey are all ramping up their own military drone production in response to China's recent surge in exports.

America still leads the global military drone trade — AVIC trails behind five US companies in total military weapons sales — but the fact remains that the company is getting these machines in more hands than ever before.

READ MORE: Combat Drones Made in China Are Coming to a Conflict Near You [Bloomberg Businessweek]