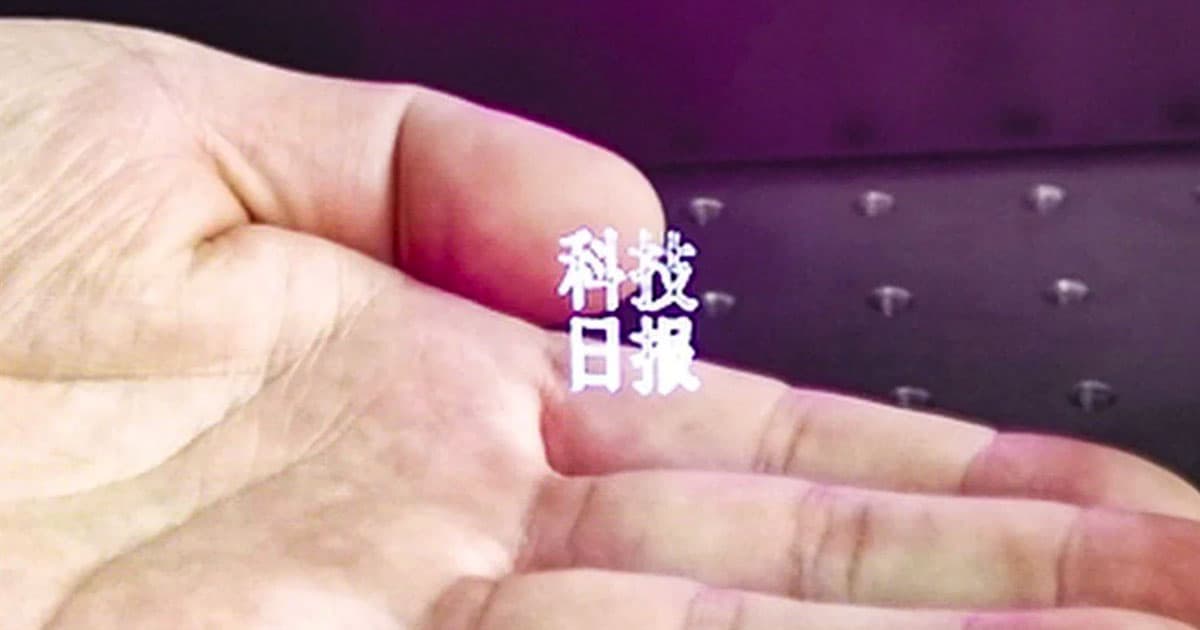 Scientists at Hongtuo Joint Laboratory in Wuhan, China, have invented what sounds like a mysterious yet fascinating laser pen that can write in mid-air — an intriguing approach that could, theoretically, be an onramp to "Star Wars"-esque hologram technology.

The South China Morning Post reported yesterday that the pen uses ultra-short laser pulses to strip the electrons from air particles and turn them into light-emitting plasma with sufficient precision to form words in mid-air.

"With the brand new device, we can draw in the air without using paper and ink," lab lead scientist Cao Xiangdong told the state-affiliated Science and Technology Daily this week, as reported by the SCMP.

The SCMP reported that the scientists said they used 3D scanning to arrange pixels and form Chinese characters, but didn't completely explain how the process works. Long story short, it sounds awesome, but we're gonna want to see more in the way of a demo.

The pen reportedly works in incredibly short laser bursts, equivalent to just a few quadrillionths of a second. At the same time, its power output is nearly incomprehensible.

The laser pen can reach one million megawatts, according to the SCMP, which isn't too far off from the total amount of power the United States can generate. However, because the bursts are so short, the device doesn't draw an immense amount of power, making it — the scientists say — relatively safe to use.

The team is hoping the pen could someday be used in quantum computing, brain imaging and other advanced tech. Or maybe we'll even see some awesome new holographic technology.