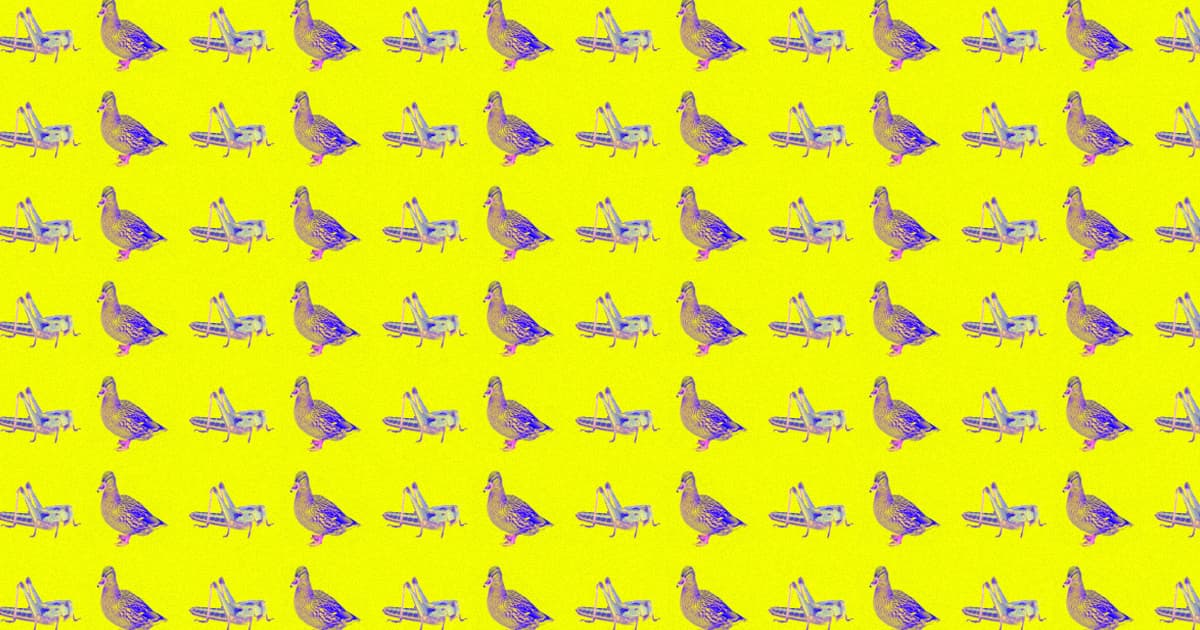 Expert: China is Not Deploying Duck Army to Devour Locusts

A video claiming China would be sending 100,000 ducks to Pakistan to help deal with the worst locust invasion in decades went viral on Chinese social media website Weibo this week, generating more than half a billion views.

Mainstream media, including TIME, the BBC, and CNET ended up reporting on the story — but turns out that it was likely fake.

"Ducks rely on water, but in Pakistan’s desert areas, the temperature is very high," Zhang explained, as quoted by The Guardian.

Over the last couple of years, cute ducks have become a huge obsession for Chinese netizens, who lovingly turned them into countless memes, possibly explaining why the video went viral on social media.

But deploying an army of ducks to fight locusts is not as far-fetched as it sounds. China has deployed ducks to eat locusts in the north-western Xinjiang region some 20 years ago with some success, according to The Guardian.

"Ducks like to stay in a group so they are easier to manage than chickens," senior researcher with the Zhejiang Academy of Agricultural Sciences told Chinese media, as quoted by the BBC. According to experts, a single duck can eat more than 200 locusts a day.

READ MORE: China will not send ducks to tackle locusts in Pakistan, says expert [The Guardian]

More on pests: How Satellites Are Warning African Farmers About Pest Invasions