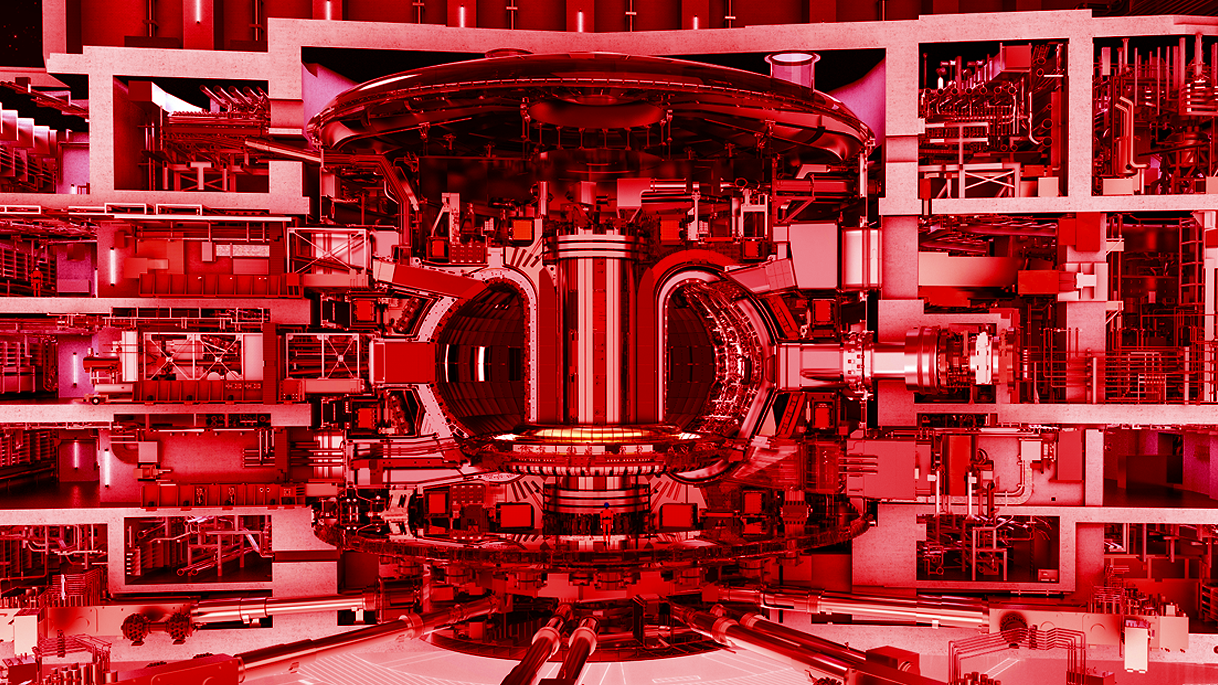 But it still takes a lot more energy to kickstart the reactors than we actually generate from them.

But it still takes a lot more energy to kickstart the reactors than we actually generate from them.

It's the ultimate energy goal: generating power from smashing together particles at extremely high pressure and temperatures — but without the threat of nuclear catastrophe.

There's one big catch, though. Fusion energy has yet to achieve the milestone of actually generating more energy than is required to get the process going. But now, according to Reuters, are hoping to achieve fusion power generation by the year 2040.

Tokamak or Not Tokamak

China has already invested almost a billion dollars on a tokamak — a twisted-donut-shaped tank that can be used to capture the energy released by highly pressurized, hot hydrogen isotopes. And another $893 million was already allocated for a brand new one, Reuters reports.

"Five years from now, we will start to build our fusion reactor, which will need another 10 years of construction," Hefei Institute of Physical Science deputy director Song Yuntao told Reuters. "After that is built we will construct the power generator and start generating power by around 2040."

Meanwhile, the international nuclear fusion research megaproject ITER, made up of some 35 nations around the world, is planning to achieve fusion in its own massive tokamak by 2025.