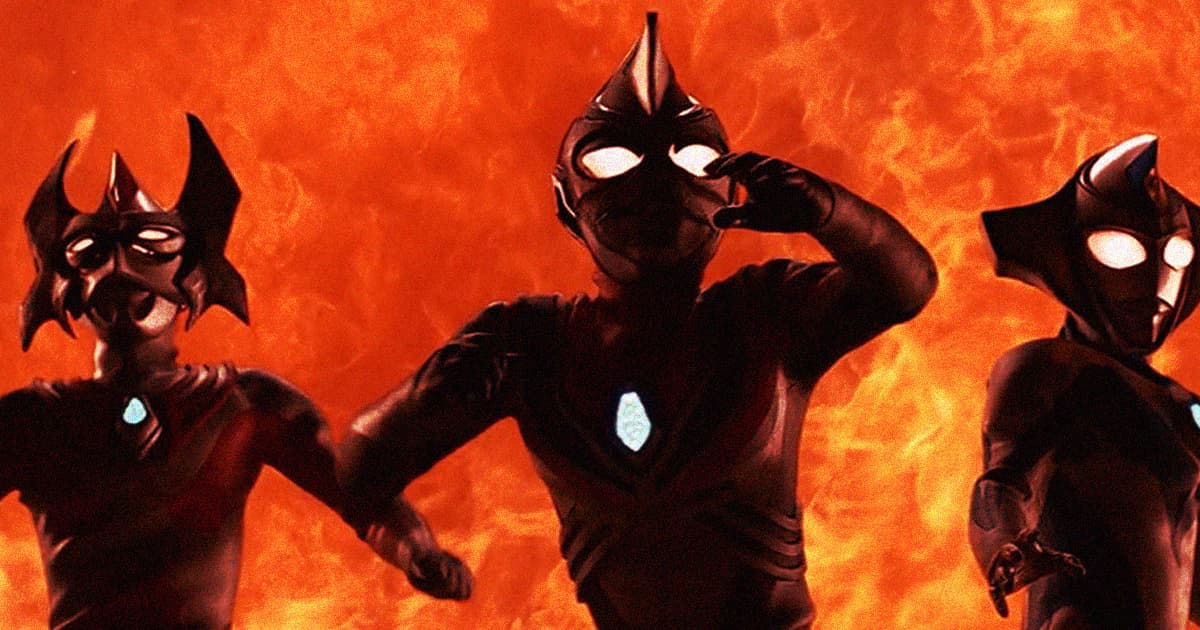 China Cracks Down on Violent Cartoons

Channels must limit broadcasts to "excellent cartoons with healthy content and promote truth, goodness and beauty."

Channels must limit broadcasts to "excellent cartoons with healthy content and promote truth, goodness and beauty."

China has officially banned any children’s cartoons and TV shows that make any mention of violence, vulgarity, or pornography, CNN reports — an escalation of an entertainment industry crackdown that’s already well underway.

The National Radio and Television Administration made the announcement late Friday night. TV channels must “resolutely resist bad plots” and limit broadcasts to “excellent cartoons with healthy content,” according to a statement translated by CNN.

The new rules appear to have already been implemented, causing a popular Japanese series called “Ultraman Tiga” to be taken off streaming platforms late last week. State-run newspaper Global Times suggested it was removed due to its “violent criminal elements.”

Fans expressed dismay on Chinese social media, with a related hashtag being viewed more than 84 million times, according to CNN.

Some 21 cartoons and TV dramas, including “Peppa Pig” and “My Little Pony,” were already flagged by authorities in April after parents complained they contained “inappropriate behavior,” as South China Morning Post reported at the time.

Last week’s ban is part of a much greater cultural crackdown in China. The news comes after Chinese regulators tightened rules over what it called “unhealthy content” in TV shows earlier this month. Authorities also banned “effeminate” aesthetics, promising to promote more heteronormative images of masculinity while criticizing male celebrities who used makeup.

It’s an alarming trend aimed at social control — and China’s youth are bearing the brunt.

READ MORE: Cartoons and children’s shows are next on the chopping block in China’s entertainment crackdown [CNN]