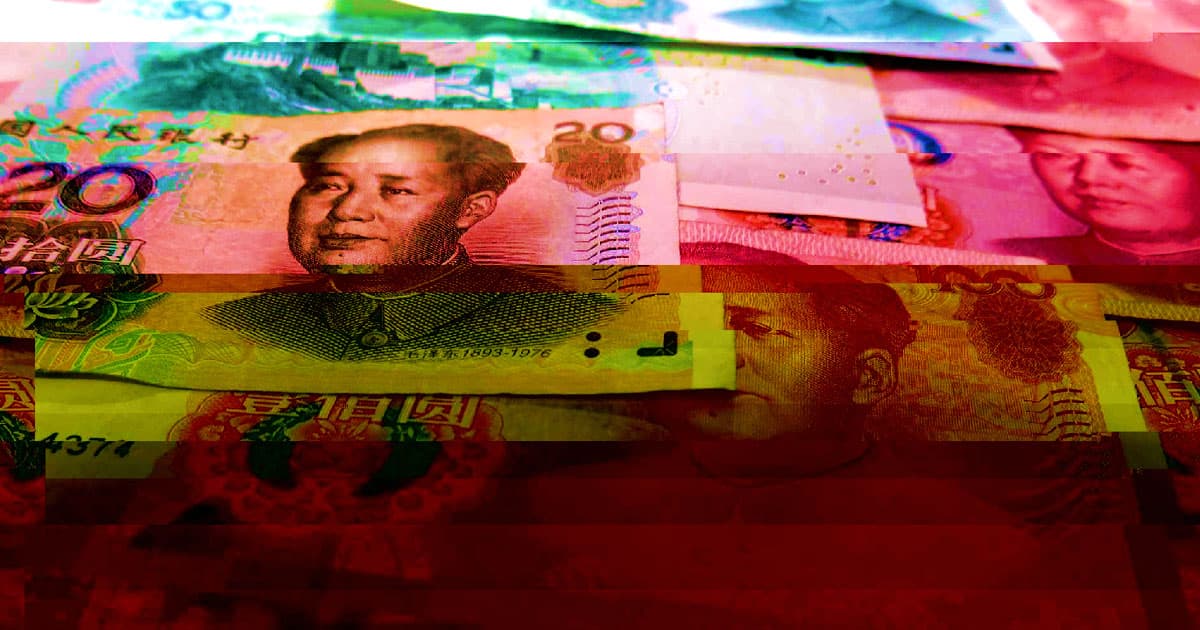 Did it work too well?

Did it work too well?

Since 2012, a sophisticated artificial intelligence has dug through big data to find signs of corruption in the Chinese government — but local officials in many areas are now shutting it down, according to the South China Morning Post.

One researcher involved in the program, which is portentously called “Zero Trust,” told the Hong Kong newspaper that local officials might be shutting the program down because they don’t “feel quite comfortable with the new technology.”

But the SCMP has another explanation: the AI works too well.

Zero Trust sifts through data from banks, property and construction records, and even satellite data to flag signs of corruption, according to the paper. It might notice a suspicious transfer of money, for instance, or a new car or property registered to the name of a government official’s family or friends.

“We just use the machine’s result as reference,” Zhang Yi, an official in a province that’s still using the software, told the SCMP. “We need to check and verify its validity. The machine cannot pick up the phone and call the person with a problem. The final decision is always made by humans.”

Though corruption in China is reportedly widespread, officials are probably right to be suspicious of a black box algorithm that can bring down the hammer of justice without explaining its reasoning.

“AI may quickly point out a corrupt official, but it is not very good at explaining the process it has gone through to reach such a conclusion,” an unidentified researcher who worked on Zero Trust told the SCMP. “Although it gets it right in most cases, you need a human to work closely with it.”

READ MORE: Is China’s Corruption-Busting AI System ‘Zero Trust’ Being Turned off for Being Too Efficient? [South China Morning Post]

More on algorithms: Algorithms Are No Better at Predicting Repeat Offenders Than Inexperienced Humans