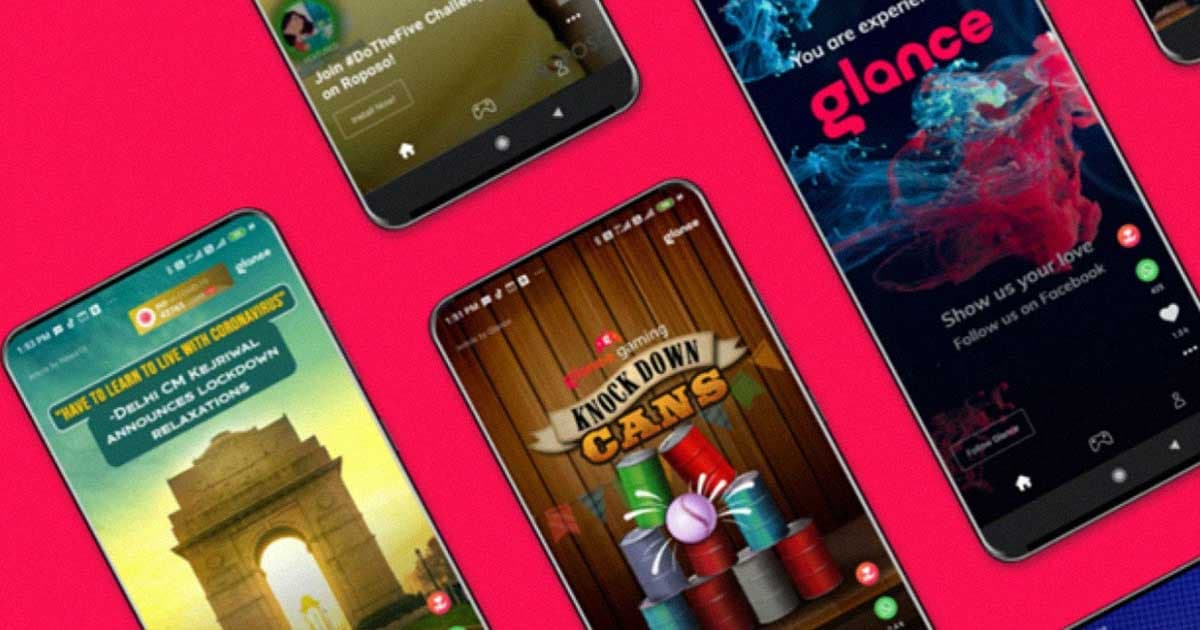 This looks annoying as hell.

This looks annoying as hell.

Google's Android smartphone platform could soon be getting flooded with ads — right on the lock screen.

According to TechCrunch, a Google-backed subsidiary of Indian advertising company inMobi Group called Glance is in talks with US-based wireless carriers to launch several smartphone models, which could feature ads on the lock screen.

If your reaction to that is "hell no," you're not alone. It's an unusually pervasive and intrusive ad strategy even by the already-heavy standards of the web. After all, the lock screen is the first thing we see when we pick up our phones. Let's just hope it's not a sign of things to come.

Glance's "dynamic" lock screen trickles content including news, videos, and games — and ads — to the user before they even unlock their phone, a feature that's already caught on in a big way overseas. The startup's services are already being used on 400 million smartphones in Asia, according to TechCrunch.

Fortunately, there are a couple of workarounds to disable Glance lock screen ads, as 9to5Google points out, but users will have to dig around deep in their phones' system settings to do so.

Even Apple is opening up to the idea of stuffing content on the lock screen. As part of an upcoming iOS software update, iPhone users will be able to customize their phone's lock screens with informational widgets — but there's no indication ads will be included as well.

At a glance, the plan isn't great. As if modern smartphones weren't distracting enough, stuffing the lock screen with even more dynamic content, let alone ads, is bound to make the experience of using a smartphone even more annoying and obtrusive than it already is.

READ MORE: Google-backed Glance to launch in US within two months [TechCrunch]