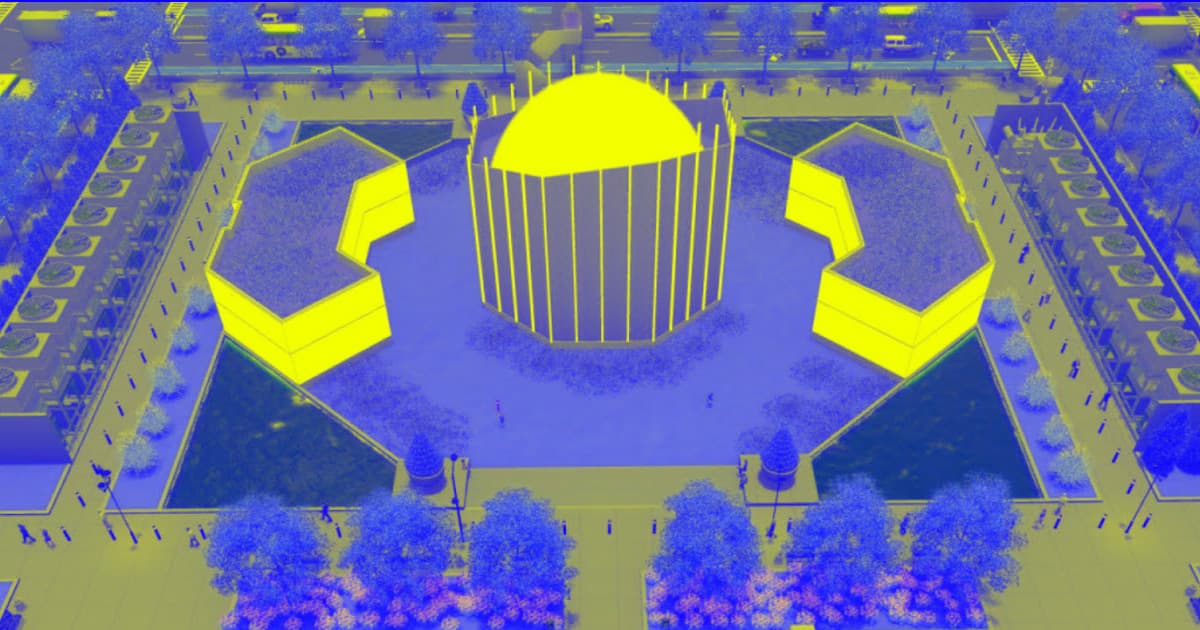 Here's How to Build Your Own Nuclear Power Plant

And now you've got weekend plans!

And now you've got weekend plans!

A new site claims to offer a guide to building an entire nuclear power plant, from the reactor vessels to the Homer Simpson-esque control panels.

"We only just launched and in the last two weeks we’ve been flooded with inbound interest from individual engineers, industrial partners, and even international developers," said Bret Kugelmass, managing director of the nonprofit Energy Impact Center, which created the open source designs in a new interview with Digital Trends.

The goal, Kugelmass told Digital Trends, is to provide startups, engineering firms, and other stakeholders a cache of resources to develop new energy resources, with a goal of decarbonizing the global economy by 2040.

To that end, he told the site, his group interviewed more than a thousand experts over the course of two years and visited nuclear sites in 15 countries.

In much of the world, construction on new nuclear plants has fallen off in the wake of disasters like Fukushima and Chernobyl.

But advocates say new developments would make new plants much safer, and Kugelmass told Digital Trends that the effort has already been met with an outpouring of interest.

He also praised "attention we’ve been receiving from National Laboratories around the world, who are eager to build upon the precedent of the early U.S. nuclear industry when scientific institutions aided private industry in a rapid scale-up of nuclear energy.”

More on nuclear power: Experts Are Horrified by the Military’s Portable Nuclear Reactor