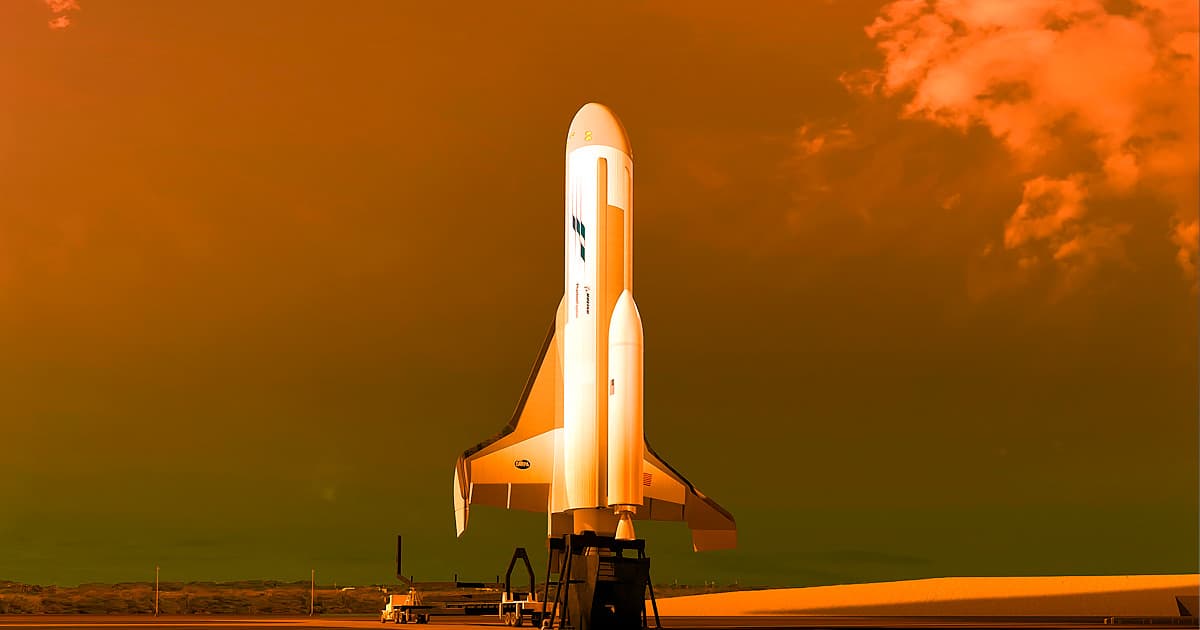 "This effectively ends the XSP program."

"This effectively ends the XSP program."

In 2013, the Defense Advanced Research Projects Agency (DARPA) launched the Experimental Spaceplane (XSP) project. Its goal? Create a reusable hypersonic vehicle that could deliver small satellites into orbit for the United States military.

In 2017, DARPA selected Boeing to build and test the spaceplane. But this week, the company announced it was quitting the program — prompting DARPA to kill the project altogether.

In a statement delivered to Space News on Wednesday, Boeing spokesperson Jerry Drelling said the company would stop building the spaceplane, which it dubbed the Phantom Express, to focus on other projects.

"Following a detailed review, Boeing is ending our role in the Experimental Spaceplane (XSP) program immediately," Drelling said. "We will now redirect our investment from XSP to other Boeing programs that span the sea, air, and space domains."

"This effectively ends the XSP program," DARPA communications chief Jared Adams said in a statement to Space.com the following day.

DARPA might not have gotten a spaceplane out of the project, but it doesn't see the effort as a total waste.

"The detailed engineering activities conducted under the Experimental Spaceplane Program affirmed that no technical showstoppers stand in the way of achieving DARPA's objectives, and that a system such as XSP would bolster national security," Adams told Space.com.

"Through XSP," he continued, "DARPA identified evidence that present-day liquid rocket propulsion systems are capable of supporting XSP objectives, remain of interest, and may be explored in separate efforts."

More on the program: The U.S. Military Just Teamed With Boeing, and They’re Building a Hypersonic Space Plane

Worlds Apart
Boeing's Spaceship Cockpit Looks Strikingly Different Than SpaceX's
6. 11. 20
Read More
Not Great
Boeing’s Starliner Fails First Attempt to Reach Space Station
12. 20. 19
Read More
All For One
Gov. Watchdog: NASA Hid True Cost of Boeing Moon Rocket
6. 19. 19
Read More
+Social+Newsletter
TopicsAbout UsContact Us
Copyright ©, Camden Media Inc All Rights Reserved. See our User Agreement, Privacy Policy and Data Use Policy. The material on this site may not be reproduced, distributed, transmitted, cached or otherwise used, except with prior written permission of Futurism. Articles may contain affiliate links which enable us to share in the revenue of any purchases made.
Fonts by Typekit and Monotype.