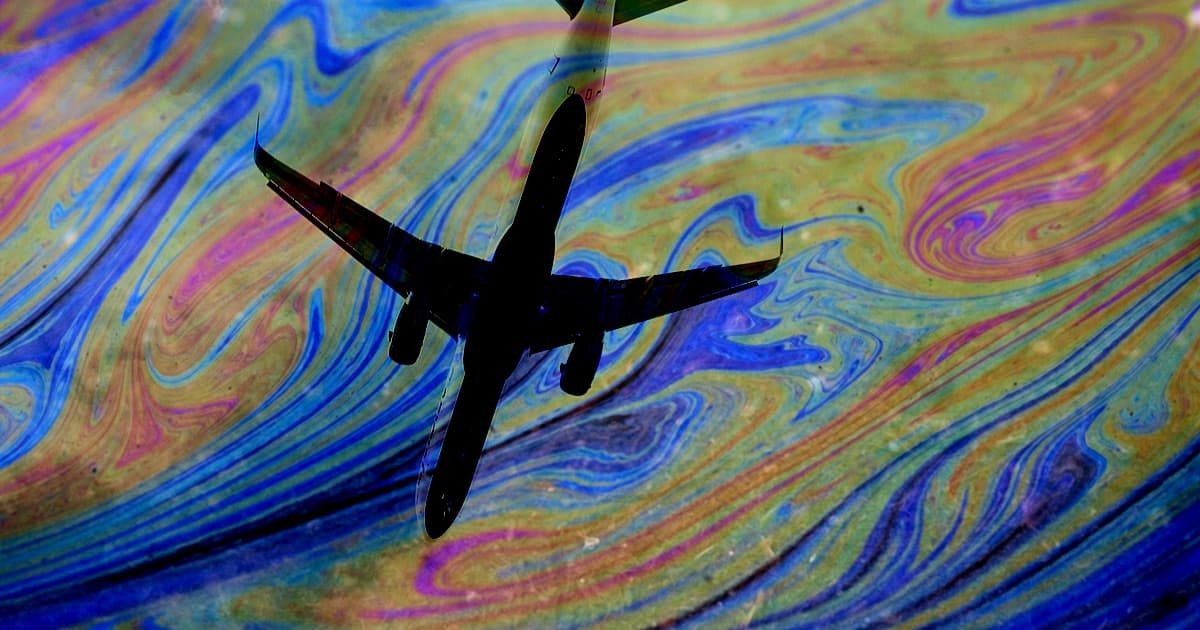 As if climate change wasn't enough.

As if climate change wasn't enough.

Seventeen children and nine adults are being treated for minor injuries today after an aircraft approaching LAX dumped jet fuel over an elementary school playground in Cudahy, California, The Los Angeles Times reports — a canny metaphor, perhaps, for a next generation being handed a planet ravaged by fossil fuel-induced climate change.

"All minor injuries with no transports to local hospital from school," tweeted the LA County Fire Department Tuesday afternoon. "Refer to school regarding plans for child pick-up."

The leaky plane was identified as a Delta Air Lines Boeing 777 with "mechanical issues," which landed safely at LAX just before noon, according to KTLA5.

A spokesperson for LA City Fire told the LA Times that two classes were taking place outside when jet fuel rained down from the sky.