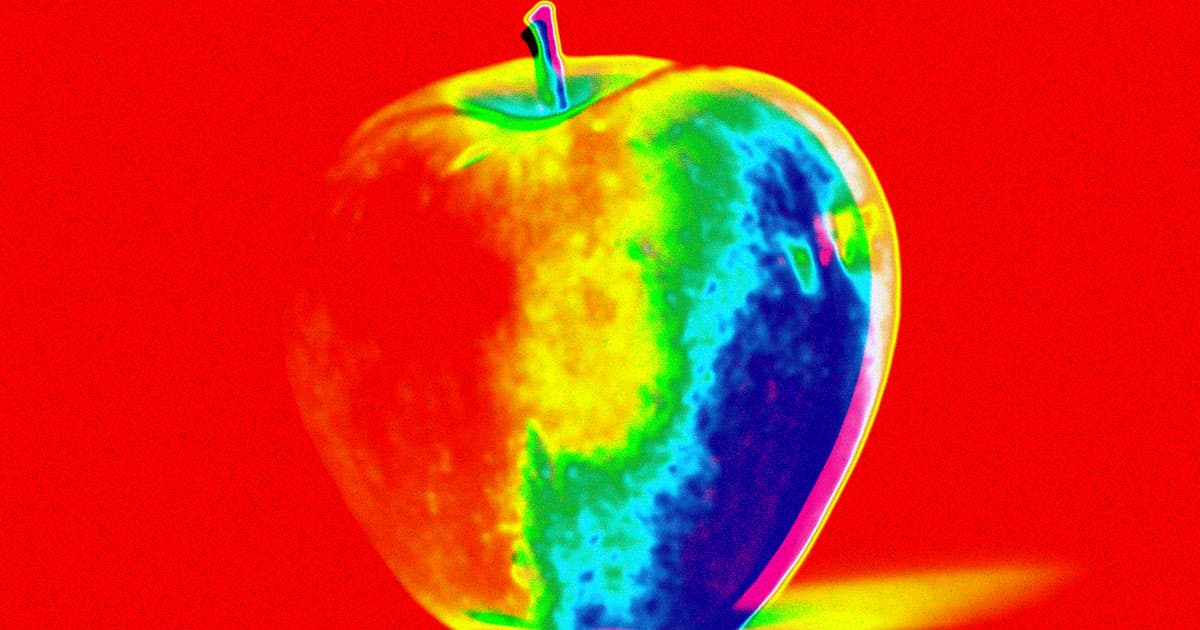 Future Bionic Eyes Could One Day Give Wearers Infrared Vision

Could brain implants allow us to see through walls in the future?

Could brain implants allow us to see through walls in the future?

Researchers from visual prosthetics company Second Second Sight Medical Products have created a new bionic eye system that sends electrical signals to the wearer's brain via an implant, allowing them to "see" again.

Future iterations could one day not only allow blind people to perceive depth, but they could even give wearers a way to see in the infrared spectrum, according to Engadget.

The Orion Visual Cortical Prosthesis System, built by Second Sight, consists of a small camera attached to a pair of glasses. The camera converts what it captures into electrical signals, which are then sent to the wearer's brain to create a perceived image.

The implant requires an overnight hospital stay plus recovery time. But once it's in place, it can stimulate the wearer's visual cortex to create a spatial map, effectively allowing the wearer to "see" a low-res image.

The researchers are already thinking ahead, though, to "Predator"-style thermal imaging.

"It would be good for them to have that as kind of a mode perhaps, in which they could switch to thermal imaging," Second Sight CEO Will McGuire told Engadget.

"And they can identify where people are in the room, day or night, more easily," he added. "They could maybe identify the hot part of a stove or cup of coffee, things like that."

More on bionic vision: This Experimental Bionic Eye Could Help The Blind See

From Our Partners
Bring The Infrared Sauna With You With The MiHIGH Sauna Blanket
4. 18. 21
Read More
Brands We Love
This High Tech Sauna Blanket Uses Infrared Light To Burn Calories as You Relax
4. 6. 21
Read More
Music for Robots by Robots
Google's Powerful New AI Can Turn Text Into Music
2:57 PM
Read More
+Social+Newsletter
TopicsAbout UsContact Us
Copyright ©, Camden Media Inc All Rights Reserved. See our User Agreement, Privacy Policy and Data Use Policy. The material on this site may not be reproduced, distributed, transmitted, cached or otherwise used, except with prior written permission of Futurism. Articles may contain affiliate links which enable us to share in the revenue of any purchases made.
Fonts by Typekit and Monotype.