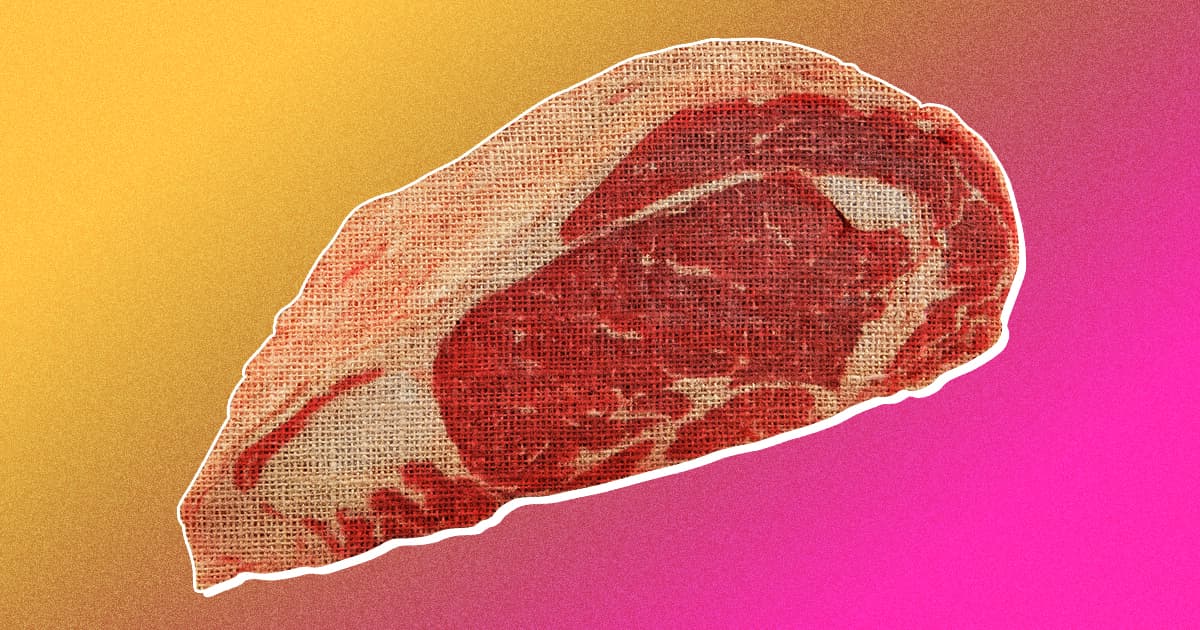 "I do think all rich countries should move to 100 percent synthetic beef."

"I do think all rich countries should move to 100 percent synthetic beef."

During the 1990s, Microsoft co-founder Bill Gates picked up a bad boy reputation for taking a hard line in the company's antitrust spat with the United States government.

But for decades since stepping away from the software giant, Gates has rebranded as a philanthropist and policy advocate for humanitarian and policy issues including public health, climate change, and hunger.

Now, in an electrifying interview with MIT Tech Review that touches on all those initiatives and more, Gates is coming down hard in favor of fake meats — and even recommending that every single "rich country" on Earth move away from real beef as soon as possible.

Gates said that what he called the "80 poorest countries" will still be eating actual cows for a while. But he's optimistic about the developed world's path to fake meat.

"I do think all rich countries should move to 100 percent synthetic beef," the billionaire told MIT Tech.  "You can get used to the taste difference, and the claim is they’re going to make it taste even better over time."

Interestingly, Gates said he's optimistic that plant-based beef replacements can replace meat from actual cattle without lab-grown meat taking over the market. To underscore the point, he slammed Memphis Meats — a lab meat company that he has himself invested in — and praised a pair of plant-based competitors with which he also has had financial relationships.

"Now the people like Memphis Meats who do it at a cellular level — I don’t know that that will ever be economical," he said in theMIT Tech interview. "But Impossible and Beyond have a road map, a quality road map and a cost road map, that makes them totally competitive."

Of course, Gates is an influential thinker and policy shaper — but take it all with a grain of salt. After all, this is the guy who thought Internet Explorer was going to dominate the browser market.

More on Bill Gates: Bill Gates Says the Next Horrible Virus Could Be Engineered by Terrorists

Market Madness
Bill Gates Says He's Quite Concerned About the Global Economy
5. 10. 22
Read More
Evil Personified
Melinda Gates Slams Ex-Husband for Friendship With "Abhorrent" Jeffrey Epstein
3. 3. 22
Read More
Gates Closed
Bill Gates Reportedly Left Microsoft Board Amid Sex Allegations
5. 17. 21
Read More
+Social+Newsletter
TopicsAbout UsContact Us
Copyright ©, Camden Media Inc All Rights Reserved. See our User Agreement, Privacy Policy and Data Use Policy. The material on this site may not be reproduced, distributed, transmitted, cached or otherwise used, except with prior written permission of Futurism. Articles may contain affiliate links which enable us to share in the revenue of any purchases made.
Fonts by Typekit and Monotype.