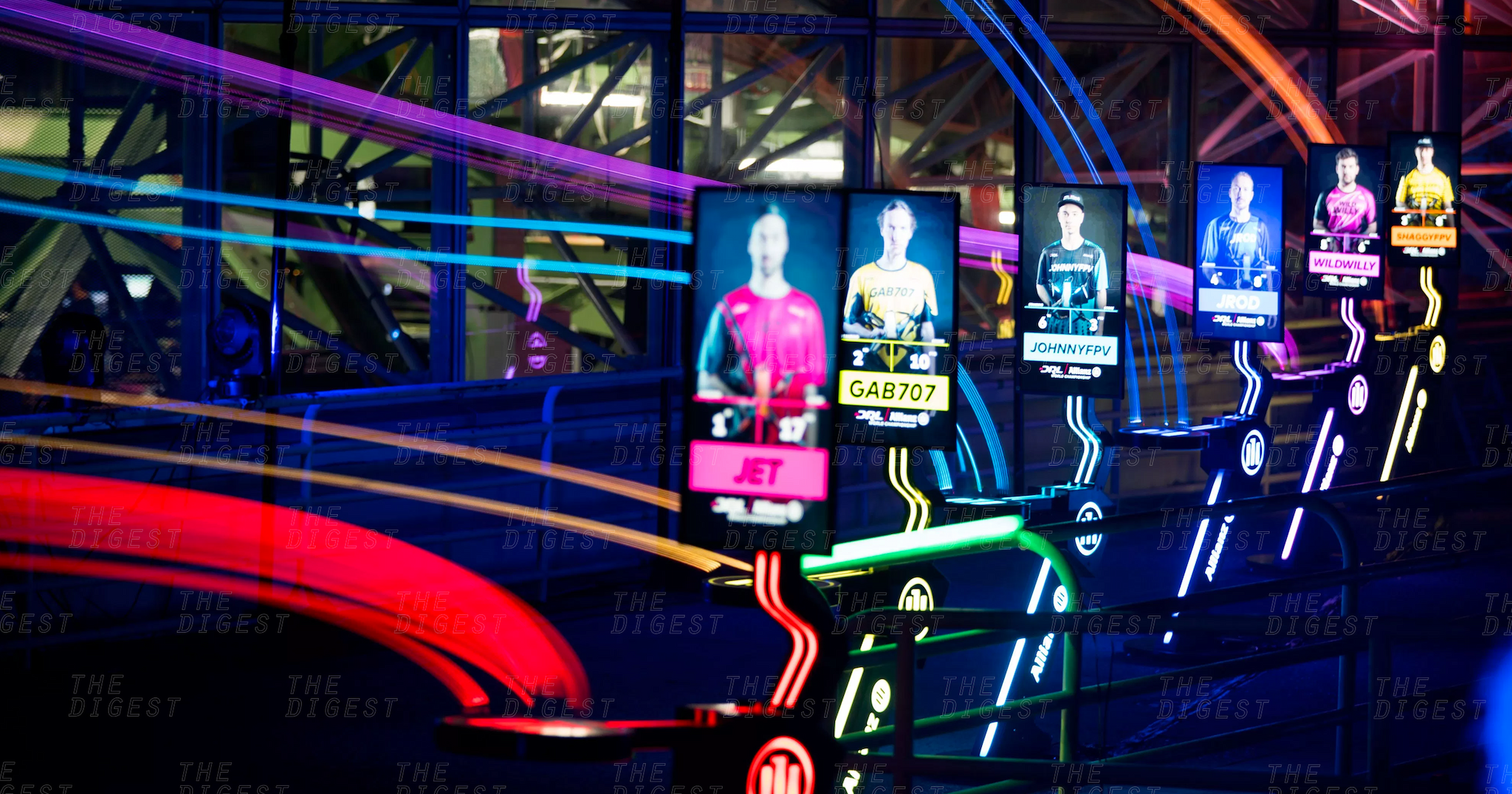 Drone Racing: The Next Battleground For AI to Try to Dominate Humans

They'll navigate complex courses in a series of four races.

They'll navigate complex courses in a series of four races.

THE NEXT BATTLEFIELD. Artificial intelligence (AI) has been gradually kicking human butt in competitions. Now, it will have a new venue in which to (try to) assert its dominance over humanity: drone racing.

On Wednesday, VentureBeat reported that the Drone Racing League (DRL) plans to launch the Artificial Intelligence Robotic Racing (AIRR) Circuit, a series of competitions between autonomous drones and their human-piloted counterparts.

AI VS. AI. In 2019, autonomous drones — ones capable of navigating complex courses without any supervision from humans or preprogramming — will compete against one another in four races, DRL CEO Nicholas Horbaczewski told VentureBeat via an email. The team responsible for the winning drone will receive $1 million prize provided by Lockheed Martin.

HUMAN VS. MACHINE. At the end of the AIRR season, the winning autonomous drone will race against the 2019 DRL champion. If it wins, the team receives another $250,000, but Horbaczewski doesn't think that's likely. “In 2019, we’re fairly certain the human pilot will win. By 2020, it’s anyone’s race,” he told VentureBeat.

If a human pilot does come out on top, that $250,000 prize rolls over into the following season, and with that much money on the line, it's seeming only a matter of time before we add "drone racing" to the list of competitions in which we just can't keep up with AI.

More on AI vs. humans: AI Couldn’t Beat a Team of Professional Gamers at DOTA 2, but It Held Its Own