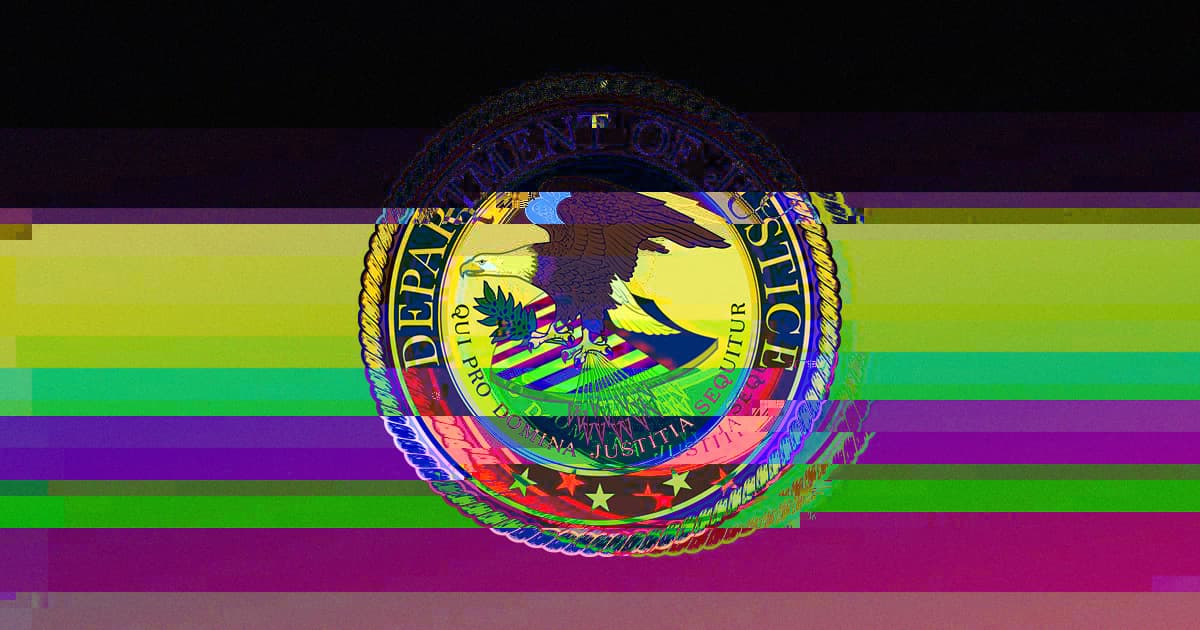 "We've used this model around terrorism before but never with ransomware."

"We've used this model around terrorism before but never with ransomware."

The US Department of Justice is prioritizing its investigations into ransomware attacks that have ground several industries in the country to a halt in recent months.

The attacks include the Colonial Pipeline hack that shut down gas supplies along the East Coast last month, and a more recent cyberattack against one of the largest meat suppliers in the world that affected much of the country's supply of beef.

According to Reuters, DoJ officials are now calling for a more centralized and coordinated approach to ransomware investigations, more evidence that cyberattacks are finally being prioritized by the US government — to the degree that officials will be treating ransomware attacks similarly to terrorism, according to Reuters' reporting.

"It's a specialized process to ensure we track all ransomware cases regardless of where it may be referred in this country, so you can make the connections between actors and work your way up to disrupt the whole chain," John Carlin, principle associate deputy attorney general at the Justice Department, told Reuters.

"We've used this model around terrorism before but never with ransomware," he added.

Attorney's offices will now be expected to share their findings with lawmakers in Washington, DC.

Many recent ransomware hacks have resulted in companies having to pay up considerable amounts of money to regain access to their systems.

Colonial Pipeline, for instance, chose to give in to the demands and pay out some $5 million to regain access, according to Reuters. The hack kicked off hoarding and panic-buying of gasoline, leading to outages across 11 states, NPR reported.

Experts are arguing the new approach to cybercrime will allow the DOJ to deploy resources more effectively.

But whether it will be enough to ward off continued efforts to undermine US business interests remains to be seen.

More on the attacks: FBI Blames Russia Hackers for Shutting Down Much of US Beef Supply

Sobering News
Ukrainian Hackers Allegedly Cut Off Russian Soldiers' Beloved Vodka Supply
May 7
Read More
All Tomorrow's Hackers
Grimes Says She Got Hackers to Shut Down a Blog She Didn't Like
Mar 26
Read More
USDA Certified Piracy
Someone Appears to Have Hacked the USDA's Website to Share Pirated Movies
Jan 22
Read More
+Social+Newsletter
TopicsAbout UsContact Us
Copyright ©, Camden Media Inc All Rights Reserved. See our User Agreement, Privacy Policy and Data Use Policy. The material on this site may not be reproduced, distributed, transmitted, cached or otherwise used, except with prior written permission of Futurism. Articles may contain affiliate links which enable us to share in the revenue of any purchases made.
Fonts by Typekit and Monotype.