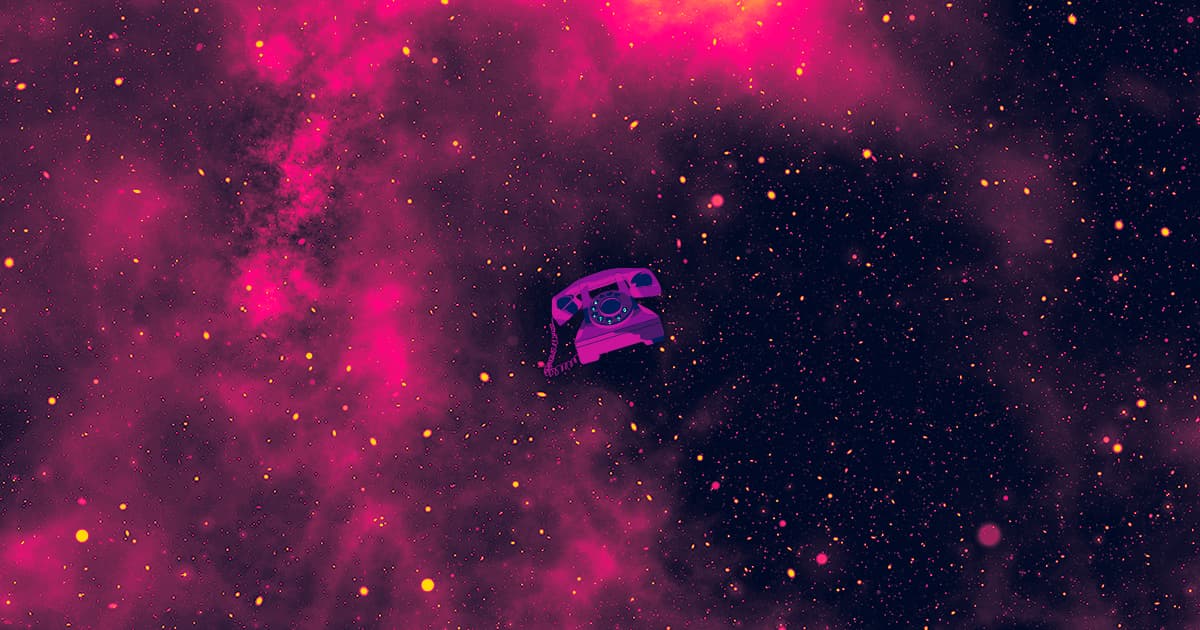 An Astronaut Accidentally Dialed 911 in Space

Even astronauts get the wrong number sometimes.

Even astronauts get the wrong number sometimes.

We've all been butt-dialed. But have you ever considered what would happen if you punched in the wrong number while orbiting around Earth? Houston, we've got a problem.

Kuipers explained that phone calls from the ISS are routed through NASA's Johnson Space Center in Houston, Texas.

"If you're in space, it's like you're making a call via Houston, first you dial the 9 for an outside line, and then 011 for an international line," Kuipers tells NOS, according to Google Translate. "I made a mistake. The next day I received an email message: did you call 911?"

While there's a longer-than-usual delay of data transfer from Earth to the ISS, long-distance phone calls are readily available to crew members, NASA Flight Director Holly Ridings told Space Answers in a 2013 interview. Thanks to the immense distance the signal has to travel from Earth via a relay satellite and then to the ISS, there's a bit of a delay — but usually still less than a second.

But if there were a real emergency on the space station, the astronauts would have to deal with it themselves. Emergency services on Earth are way too far away.

More on living on board the ISS: A Day on — The ISS Edition

Fighting Words
Retired NASA Astronaut Scott Kelly Dishes on Ukraine, Russia, and Moon Mission
11. 21. 22
Read More
Monkey Business
China Plans to Send Monkeys to Space Station to Have Sex With Each Other
11. 3. 22
Read More
Overview Effect
William Shatner Says His Space Trip Left Him With a Feeling of Terrible Grief
10. 11. 22
Read More
+Social+Newsletter
TopicsAbout UsContact Us
Copyright ©, Camden Media Inc All Rights Reserved. See our User Agreement, Privacy Policy and Data Use Policy. The material on this site may not be reproduced, distributed, transmitted, cached or otherwise used, except with prior written permission of Futurism. Articles may contain affiliate links which enable us to share in the revenue of any purchases made.
Fonts by Typekit and Monotype.