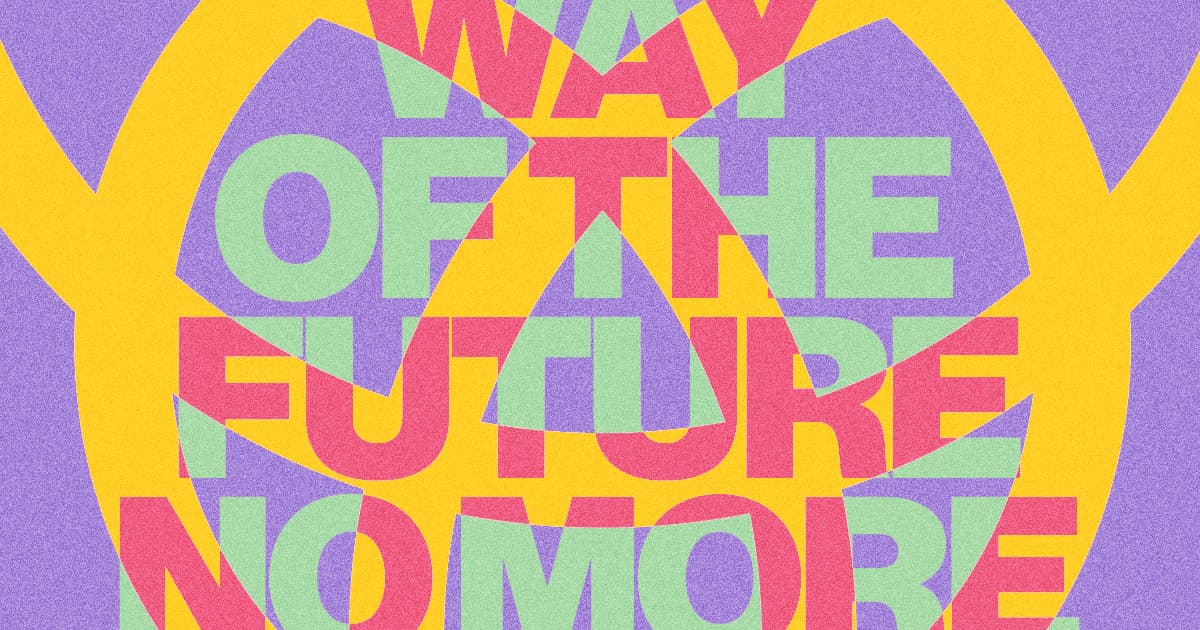 And all its money is going to Black Lives Matter.

And all its money is going to Black Lives Matter.

Remember that artificial intelligence-worshipping church, the Way of the Future?

Well, first of all: Yes, that existed. But secondly, founder Anthony Levandowski told TechCrunch this week that he has now decided to dissolve the church and donate all of its funds — just over $175,000 — to the NAACP Legal Defense and Education Fund. Levandowski still supports the church's mission to responsibly develop and support artificial general intelligence, but he said he was inspired by the Black Lives Matter movement to do something with a more immediate impact.

"I wanted to donate to the NAACP Legal Defense and Education Fund because it's doing really important work in criminal justice reform and I know the money will be put to good use," Levandowski told TechCrunch.

Aside from his bizarre church, which never had a physical location, rituals, or gatherings, you may remember Levandowski from his legal battles over stolen trade secrets within the self-driving car industry.

Levandowski founded the Way of the Future when he was working at Google. He later left to form his own startup, which got bought by Uber — only to be sued by Google's self-driving vehicle offshoot Waymo over stolen trade secrets. He ended up facing an 18-month prison sentence and a massive fine that prompted him to file for bankruptcy, but was pardoned by former President Donald Trump.

Even though the Way of the Future is gone, Levandowski still believes in its founding principles, he told TechCrunch.

He believes that genuinely intelligent and perhaps even conscious artificial intelligence will be a net positive for society, as long as it's crafted with the right considerations in mind. Church or no church, Levandowski told TechCrunch that he wants to make sure that still happens.

More on Levandowski: Way of the Future: A New Church Worships an AI God

Code Red
Google Issues Warning About AI-Generated Content About Health and Finance
9:32 PM
Read More
Confidence Man
ChatGPT Is Just an Automated Mansplaining Machine
3:40 PM
Read More
Naughty Botty
Amazing "Jailbreak" Bypasses ChatGPT's Ethics Safeguards
Feb 4
Read More
+Social+Newsletter
TopicsAbout UsContact Us
Copyright ©, Camden Media Inc All Rights Reserved. See our User Agreement, Privacy Policy and Data Use Policy. The material on this site may not be reproduced, distributed, transmitted, cached or otherwise used, except with prior written permission of Futurism. Articles may contain affiliate links which enable us to share in the revenue of any purchases made.
Fonts by Typekit and Monotype.