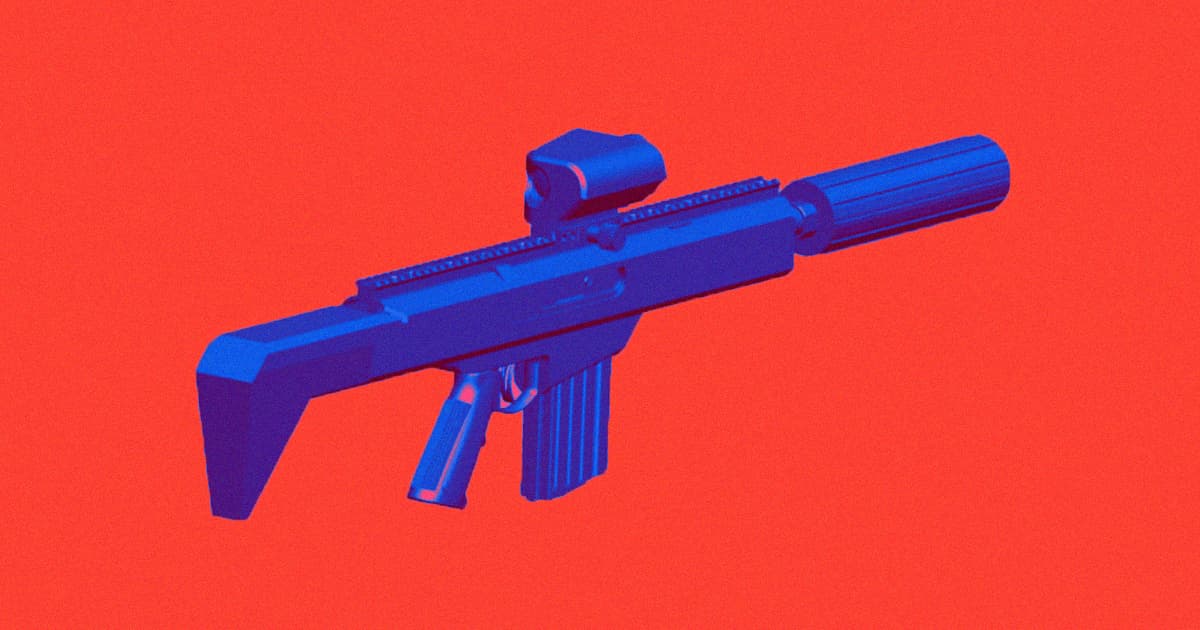 The US Army’s Strange Inspiration for Its Next Rifle: The iPhone

It’s being described as the "iPhone of Lethality."

It’s being described as the "iPhone of Lethality."

An official told military and veterans site Task & Purpose that the Army plans for its upcoming rifle to be an expandable platform comparable to Apple’s iconic iPhone.

“We have hundreds of capabilities we can put into this weapons system, but we want to do it by holistically creating a system that that takes advantage of everything we’ve done in the past,” Army Col. Elliott Caggins, a project manager for soldier weapons, told Task & Purpose. “This means its capabilities will only grow, just as the iPhone’s did.”

The gun —described by Task & Purpose as the “iPhone of lethality” — is the Army’s upcoming Next Generation Squad Weapon. A lot is riding on the gun, which is expected to replace the M4 and M16 that many soldiers currently carry.

The Army is currently soliciting prototypes for the next-gen weapon, Task & Purpose pointed out — and, according to the interview with Caggins, it sounds like Army officials are looking for a high-tech, platform-style device that can be built up with future add-ons.

Basically, it sounds like the Army is looking to build a stable platform, like iOS, that it can build increasingly sophisticated weapon technologies on top of.

“Imagine that Steve Jobs and his engineers were trying to convert the iPod Touch to the first 3G iPhone,” Caggins told Task & Purpose. “There were a thousand technologies they could have put in the first iPhone but they were looking to mature the platform before they could actually go onto the system.”

Editor’s note Feb. 8, 2019 at 4:32 PM ET: This article has been updated to describe Task & Purpose as a “military and veterans” site instead of a “military tech blog.”

READ MORE: The Army’s Next-Generation Rifle Will Be the iPhone of Lethality, Officials Say [Task & Purpose]