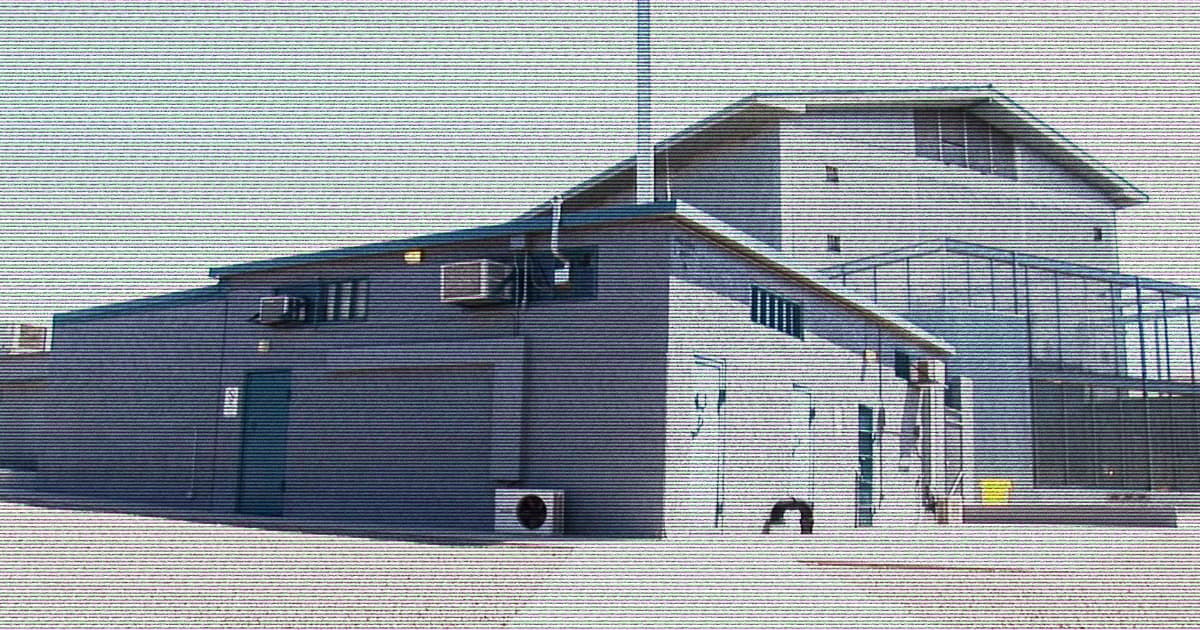 Arizona is planning to execute death row inmates using an old gas chamber again, despite criticisms that the method of execution is excessively cruel and brutal.

The state has refurbished the old gas chamber to ensure its operability, according to PBS. Correction officials say it will allow prisoners on death row to choose the gas chamber if they were sentenced to be executed before Arizona adopted lethal injection in 1992.

The last person to be executed by gas chamber in the United States was executed in Arizona in 1999.

The Grand Canyon State also purchased ingredients for hydrogen cyanide gas, which the Nazis also used during the Holocaust. In fact, the Nazis killed 865,000 Jews at the Auschwitz concentration camp using the gas.

"Whether or not one supports the death penalty as a general matter, there is general agreement in American society that a gas devised as a pesticide, and used to eliminate Jews, has no place in the administration of criminal justice," the American Jewish Committee said in a statement obtained by PBS.

The United States has also employed the gas to execute prisoners in the past.

Of course, this begs the question, "Why the hell is Arizona bringing back the gas chamber?"

A large part of the reason why is due to another brutal form of execution: legal injection.

While it was initially introduced to provide a more "humane" way of taking another human being's life, lethal injection often resulted in slow, painful, and torturous deaths. In fact, the last prisoner to be executed in Arizona gasped for air and snorted for two hours as he was injected with 15 doses of a two-drug combination.

The state put all executions on hold after the incident, according to PBS.

As such, many of the states that still allow executions are finding it more and more difficult to attain lethal injection chemicals as drug makers refuse to provide it for them. This has resulted in attempts to give prisoners more choices in how they want to die.

For example, South Carolina recently passed a law that forces death row prisoners to choose either firing squad or electric chair, according to NPR.

Regardless of what you think about capital punishment, gas chambers are a grotesque and cruel form of execution — and the fact that Arizona is using the same gas used by the Nazis in the Holocaust to do so is just cartoonishly evil.