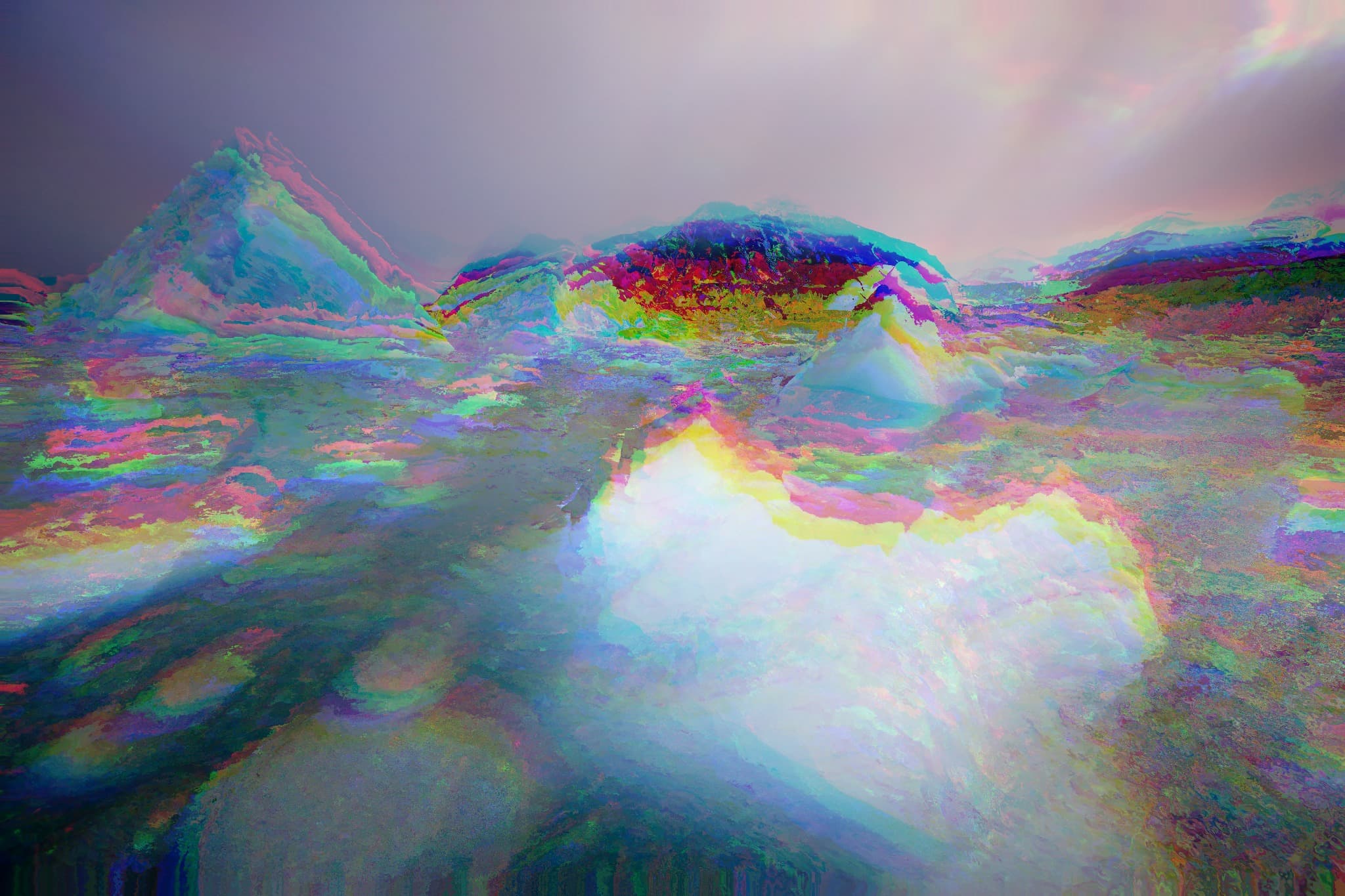 The Arctic Ocean Has Been Warming Way Longer Than We Thought, Scientists Say

It's not good news.

It's not good news.

A top-brass collection of 14 scientists from universities in Italy, Germany and the UK published a study this week that found that the Arctic Ocean started warming up years earlier than scientists thought.

It's unclear whether the warming is due to human activity or not, according to CNN. Francesco Muschitiello, an author on the study and assistant professor of geography at the University of Cambridge, told CNN that the study's findings are concerning because current models that predict climate change could be way off, and that we need to better understand what caused the warm up.

"The Arctic Ocean has been warming up for much longer than we previously thought," Muschitiello told CNN. "We're talking about the early 1900s, and by then we've already been supercharging the atmosphere with carbon dioxide. It is possible that the Arctic Ocean is more sensitive to greenhouse gases."

The study's authors want to research more, but the biggest anxieties here are knowing that first, human and natural events may be working together on an Arctic double-whammy and second, the models we have of climate change — which are pretty freakin' dire — may not be dire enough.

The researchers used marine sediments taken from the Fram Straight, where the Arctic and Atlantic meet, because they wanted to put the current warming in a longer context.

Although they saw a sudden uptick in warming and saltiness at the turn of the 20th century, they studied as much as 800 years of history based on the "natural archives" the sediment provided. The study's authors also found that the Arctic is warming faster than any other region on Earth.

Remember those gut-wrenching photos of polar bears starving to death on iceless land? We're probably about to see more of that, and worse.

There's no reassuring way to say it. The Arctic is getting warm, fast, and it has been for a long time. We have a limited amount of time before climate change completely changes the planet, and current estimates may not be alarming enough.

"We're still slowly getting to know how the whole system works," Muschitiello told CNN. "My fear is that by the time that we do crack the problem, it's going to be too late."

More on uncomfortable truths: How to Talk to Your Family About Climate Change