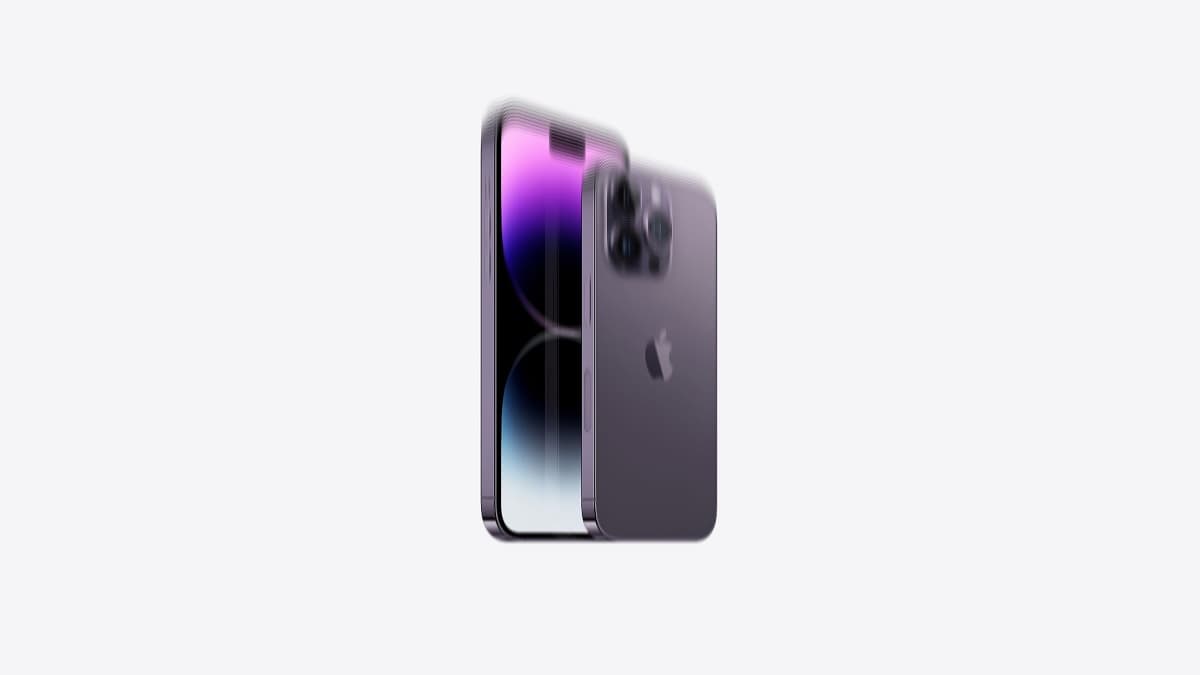 "It’s wear and tear on the dispatchers."

"It’s wear and tear on the dispatchers."

In a much-trumpeted new feature, Apple's state-of-the-art iPhone 14 is meant to call 911 when your joyride ends in a car crash. What Apple probably didn’t anticipate, though, is the feature calling 911 for an amusement park ride.

According to reporting by The Wall Street Journal, a woman with her family at Kings Island amusement park hopped on the Mystic Timbers, a 109 foot roller coaster. When she disembarked, she checked her iPhone 14 Pro and discovered that it had emergency dialed 911 on its own.

A recording of the call, which you can listen to here, shows the iPhone repeating an automated message seven times after the operator picked up.

Obviously the owner was perfectly fine, but the 911 operator and first responders didn’t know that.

"We are very vigilant about calls," Melissa Bour, director of emergency services for Warren County, told WSJ. "No call doesn’t get checked. You get used to calls that are not an emergency, but it’s wear and tear on the dispatchers."

Alarmingly, this doesn't appear to be an outlier. Warren County alone has received six false alarm calls from iPhone crash detections since the phone came out last month, all from people on rides at Kings Island, WSJ says.

Apple’s newly rolled out safety feature detects car crashes using data from the handset's accelerometer and GPS sensors. But since roller coasters are built to put you through high speeds and sudden bouts of deceleration, it’s not surprising that the iPhones are getting confused.

When a crash is detected, an iPhone first shows a ten second warning, initiates a ten second countdown with a blaring alarm, and, if not stopped, calls 911 and repeats your last known location.

Apple’s crash detection has already been credited with reporting a deadly car crash to authorities last week, so evidently, the tech works — it’s just not infallible.

One motorcyclist whose iPhone 14 flew off its mount while riding figured his phone was a total goner. Turns out the iPhone thought its owner was in a crash and alerted authorities and his emergency contacts, giving his mom quite the shock. As traumatic that brief mishap must have been, he says he and his mom are still grateful.

"I proved it works," he told WSJ. "My mom was thankful that if I was in a real crash, they could find me."

Apple Stalker
Man Caught Planting Apple AirTag on Ex Girlfriend's Car to Stalk Her
Feb 3
Read More
Tim Apple
Apple CEO Menaced by Armed Stalker Who Thinks She's His Wife
Jan 26
Read More
On Ice
Apple Is Delaying Plans to Scan Phones for Child Abuse Material
9. 3. 21
Read More
+Social+Newsletter
TopicsAbout UsContact Us
Copyright ©, Camden Media Inc All Rights Reserved. See our User Agreement, Privacy Policy and Data Use Policy. The material on this site may not be reproduced, distributed, transmitted, cached or otherwise used, except with prior written permission of Futurism. Articles may contain affiliate links which enable us to share in the revenue of any purchases made.
Fonts by Typekit and Monotype.