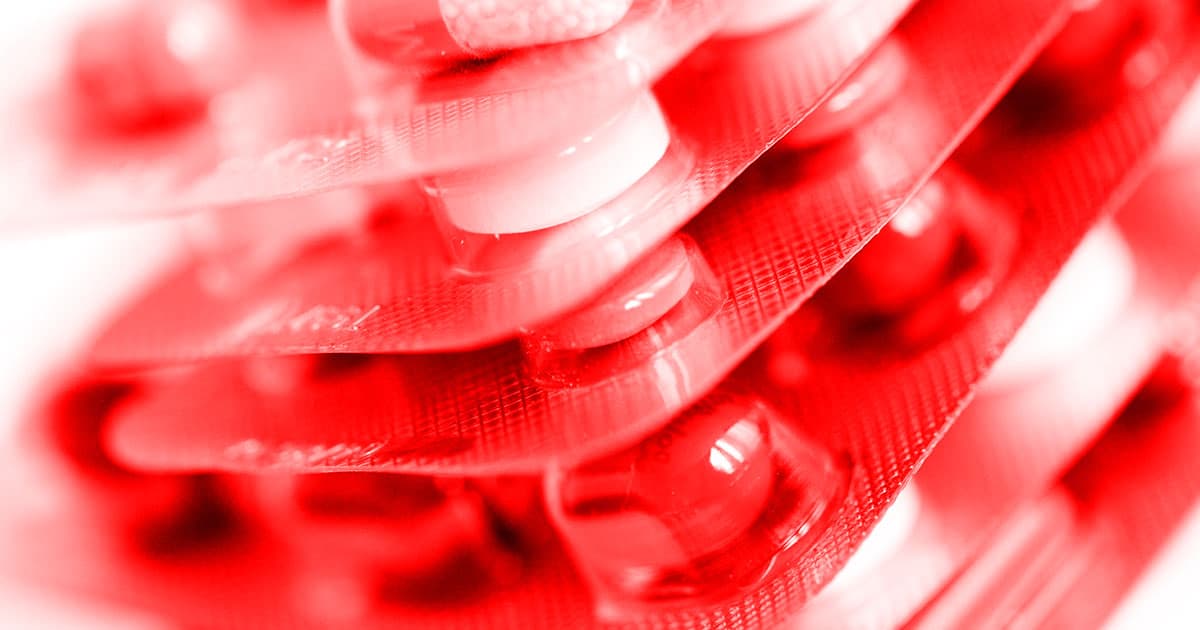 Study: A Quarter of Antibiotic Prescriptions in the U.S. Are Unnecessary

The CDC calls antibiotic resistance one of the "biggest public health challenges of our time," estimating that about 2 million people in the U.S. alone get an antibiotic-resistant infection. And that has a lot do with the overprescribing, and overuse of antibiotic medicines. But have we finally learned our lesson?

A new study published in the British Medical Journal found that out of roughly 15.5 million antibiotic prescriptions in the U.S. in 2016, 23.2 percent were for illnesses that normally don't require any antibacterial treatment at all. Most shockingly, 28.5 percent of the prescriptions had no associated recent diagnosis at all.

The authors of the study divided all cases into three different categories: cases where antibiotics should always, sometimes, or never be used. For instance, tonsillitis is almost always treated with antibiotics, while asthma (by itself) should never require an antibiotic prescription.

Of course, the way these illnesses are classified will vary, and the researchers note that findings may not generalize to publicly insured or out-of-pocket paying patients in the U.S. — their sample of prescriptions only included privately insured patients.

But it does illustrate a worrying trend: too many prescriptions of antibacterial medications could result in antibiotic resistance — essentially make bacteria much harder to kill.

And it's a common problem. So common, scientists even found antibiotic-resistant bacteria on board the International Space Station back in November. Although, whether nor not they could pose a threat to human health is still unclear.

But researchers are paying attention. It's evidently an important issue to keep an eye on, and the authors of the study are hoping their methodology could help others identify a solution.

Australian Honey Proven to Be Effective Against Superbugs
1. 4. 17
Read More
Balloon Pop
Footage Shows Chinese Balloon Being Shot Down
Yesterday
Read More
Bird Crap
It Looks Like Elon Musk Is Actually Building a Twitter Payment Platform
Yesterday
Read More
+Social+Newsletter
TopicsAbout UsContact Us
Copyright ©, Camden Media Inc All Rights Reserved. See our User Agreement, Privacy Policy and Data Use Policy. The material on this site may not be reproduced, distributed, transmitted, cached or otherwise used, except with prior written permission of Futurism. Articles may contain affiliate links which enable us to share in the revenue of any purchases made.
Fonts by Typekit and Monotype.