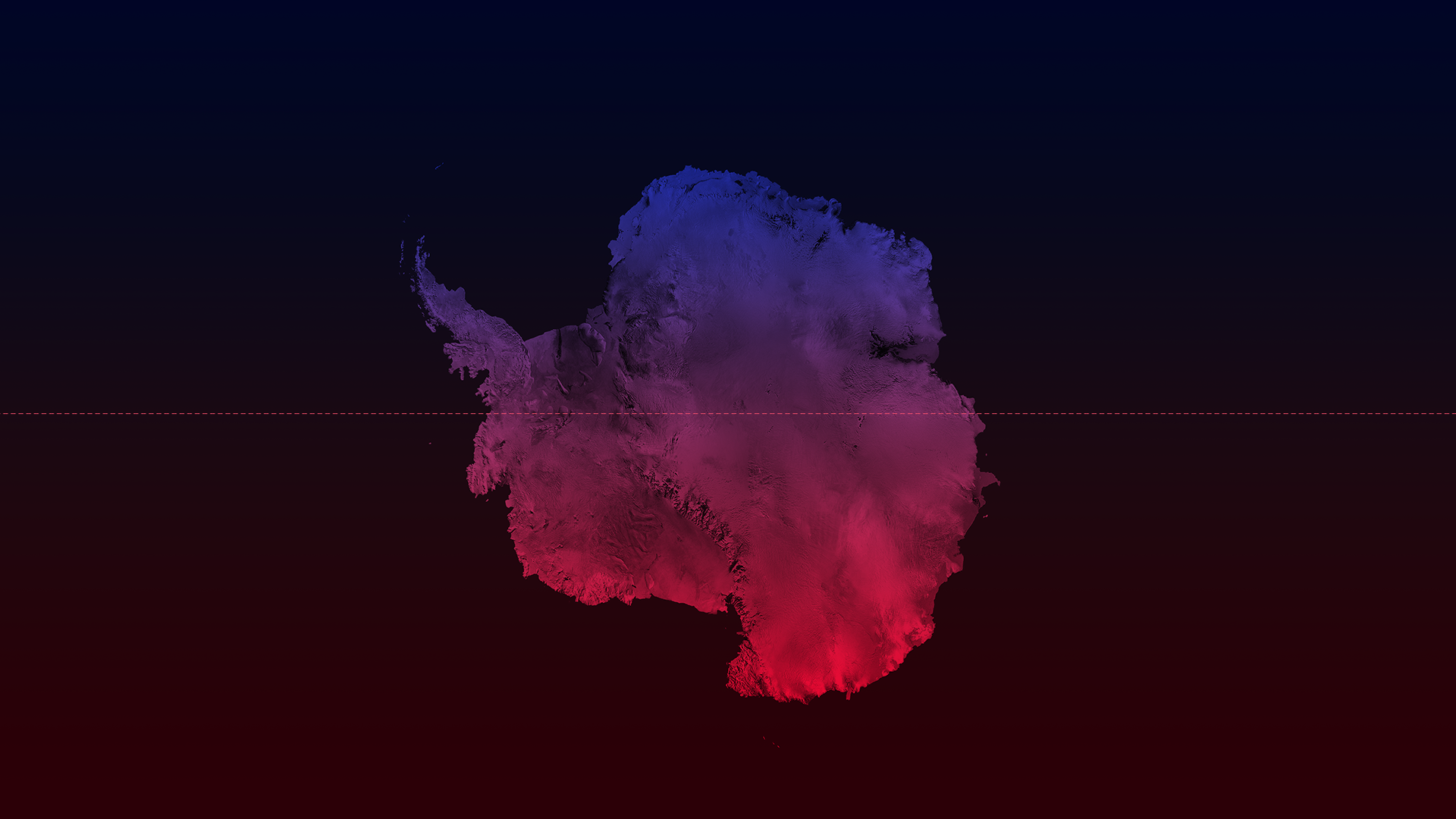 They're digging for anything that could support their claims to the land.

They're digging for anything that could support their claims to the land.

A global tug-of-war could soon break out over Earth’s southernmost continent.

An international agreement designed to protect the Antarctic environment by prohibiting development of the continent’s land and the extraction of its mineral resources went into effect in 1998. In 2048, nations will have the opportunity to review the agreement, leaving experts worried they might decide to roll back some — or even all — of the continent’s environmental protections.

The result they fear: an international land-grab for the potentially resource-rich continent.

This Land Is My Land

Antarctica doesn’t have a native human population or a government — the entire continent was set aside for scientific research by the Antarctic Treaty System in 1959. In 1991, the signatories of that treaty added the Antarctic-Environmental Protocol to it to ban the exploitation of Antartica’s natural resources.

The Protocol went into effect in 1998, and nations have the option of reviewing it in 2048. Some experts are worried a few are already laying the groundwork to stake their claim to the potentially resource-rich land.

“Lots of people just don’t understand that there’s a darker side to Antarctica,” geopolitics professor Klaus Dodds told the BBC. “What we’re seeing is great power politics play out in a space that a lot of people think of as just frozen wastes.”

Archaeological finds could play a major role in deciding which nations exploit these resources if the protections do end. For example, Chile could conceivably use the 1985 discovery of the skull of a Chilean woman in Antarctica to assert it has a right to the land — and the right to exploit it.

Unsurprisingly, a number of nations are ramping up their archaeological efforts on the continent, according to the BBC. Still, even in the face of potential environmental destruction, experts are trying to look for the positive.

“The underlying nationalistic ambitions of countries, be they overtly expressed or covert motivations, can be beneficial,” Antarctic heritage consultant Michael Pearson told the BBC. “They provide funding and logistical support to carry out archaeological research, which is otherwise very hard to get.”

READ MORE: The Bones That Could Shape Antarctica’s Fate [BBC]

More on Antarctica: A New Map of Antarctica Is Detailed Enough to See a Car Parked on an Ice Shelf