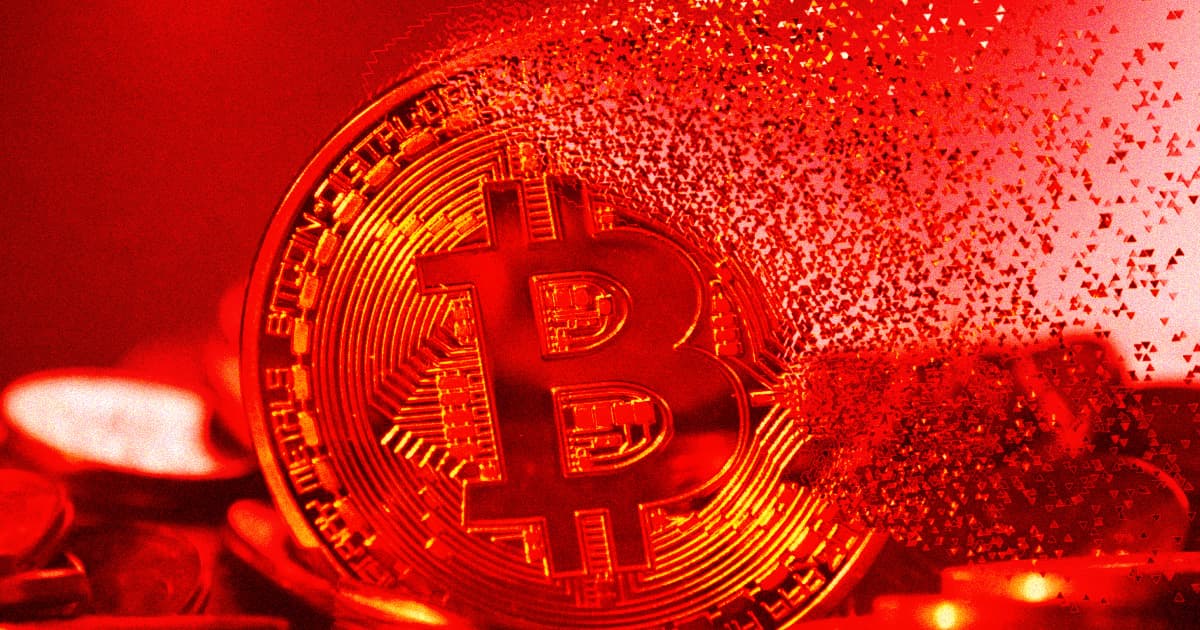 Satoshi, is that you?

Satoshi, is that you?

Satoshi on the Move?

Over $21 million worth of Bitcoin were just moved out of a dormant wallet — which, intriguingly, was opened shortly after the pseudonymous Satoshi Nakamoto created the cryptocurrency over a decade ago.

Blockchain trackers at Whale Alert noticed the dormant address coming alive again. The mysterious Bitcoin wallet spent some time mining crypto back in 2011 and 2012, but has been lying dormant ever since.

At the time, a single Bitcoin was selling for just over $5. Now, each one is worth around $33,000 — a massive return on investment over a period of ten years.

Trader publication FXStreet suggested that the wallet, along with many other wallets opened around the same time, may actually belong to Nakamoto. The publication estimates Nakamoto's wealth at over 1.1 million Bitcoin, worth over $37 billion in total.

Nakamoto was the pseudonym used by the anonymous creator of Bitcoin. But despite the currency's genesis dating back more than a decade, the true identity of the cryptic figure has yet to be revealed.

Could this transaction be evidence that Nakamoto is on the move? We may never find out, thanks to the technology behind the cryptocurrency being conducive to relatively anonymity, especially for careful users.

It's not every day that tens of millions of dollars worth of Bitcoin dating back this far back suddenly go on the move — but it's not the first time, either. Mysterious transactions involving "Satoshi era" Bitcoin were also observed back in October and November.

We still have no idea what or who is behind these transfers. Is a Bitcoin billionaire ready to retire? Is an early crypto adopter falling on hard times? In any case, there's a good chance we'll never actually find out for sure.

READ MORE: Is Satoshi cashing out? 640 nine-year-old Bitcoin on the move [FXStreet]