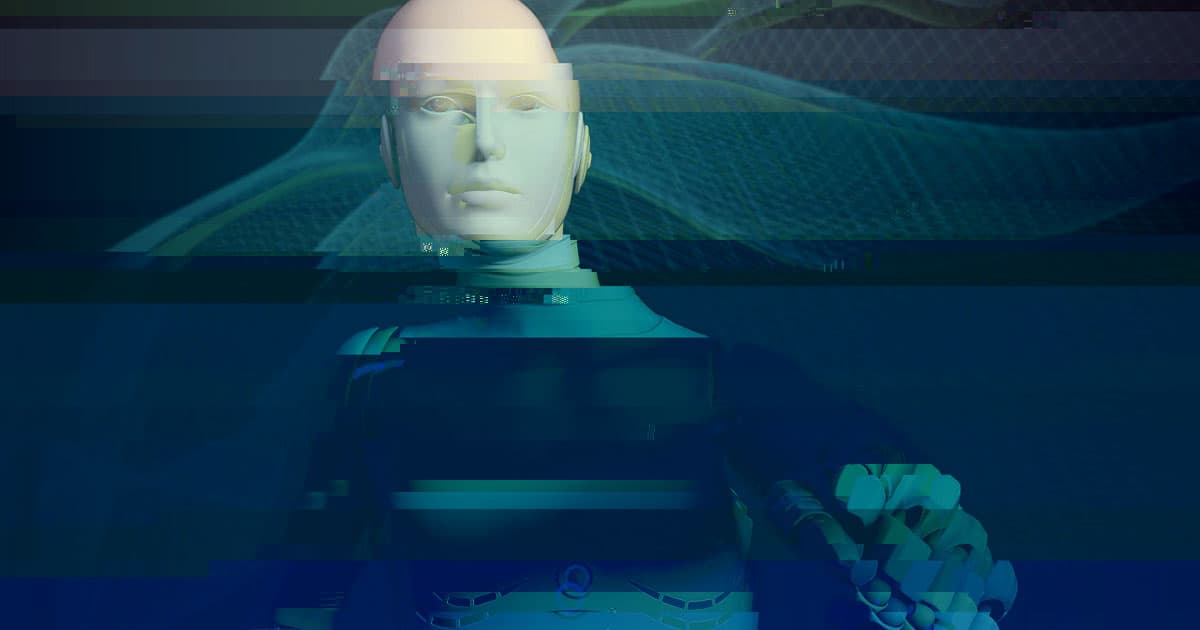 A new executive order could cement the U.S.'s place as the world leader in AI. Or not.

A new executive order could cement the U.S.'s place as the world leader in AI. Or not.

AI on the Future

The United States is arguably the world leader in artificial intelligence, and President Donald Trump wants to keep it that way.

According to multiple outlets, Trump plans to sign an executive order called the American AI Initiative on Monday afternoon. The order will reportedly direct federal government agencies to dedicate more resources and investment toward AI — but not everyone is convinced it’ll have the desired impact.

During a conference call with press, a senior administration official noted that the order will include five “key pillars” on which agencies should focus their AI efforts.

These pillars include the creation of a set of ethical guidelines for AI development and implementation, as well as the prioritization of AI research and development. The administration also wants agencies to make it easier for AI researchers to access federal data, create fellowships and apprenticeships that will help workers prepare for automation, and find ways to collaborate with other nations without compromising U.S. “values and interests.”

“AI is something that touches every aspect of people’s lives,” a senior administration official said during the call, according to Reuters. “What this initiative attempts to do is to bring all those together under one umbrella and show the promise of this technology for the American people.”

This is the Trump administration’s biggest public statement on AI thus far, but it’s just the first step toward cementing America’s place as the world leader in AI — and it might not be enough, according to Harvard professor Jason Furman, who helped draft the Obama administration’s report on AI.

“The Administration’s American AI Initiative includes all of the right elements, the critical test will be to see if they follow through in a vigorous manner,” Furman told The Verge. “The plan is aspirational with no details and is not self-executing.”