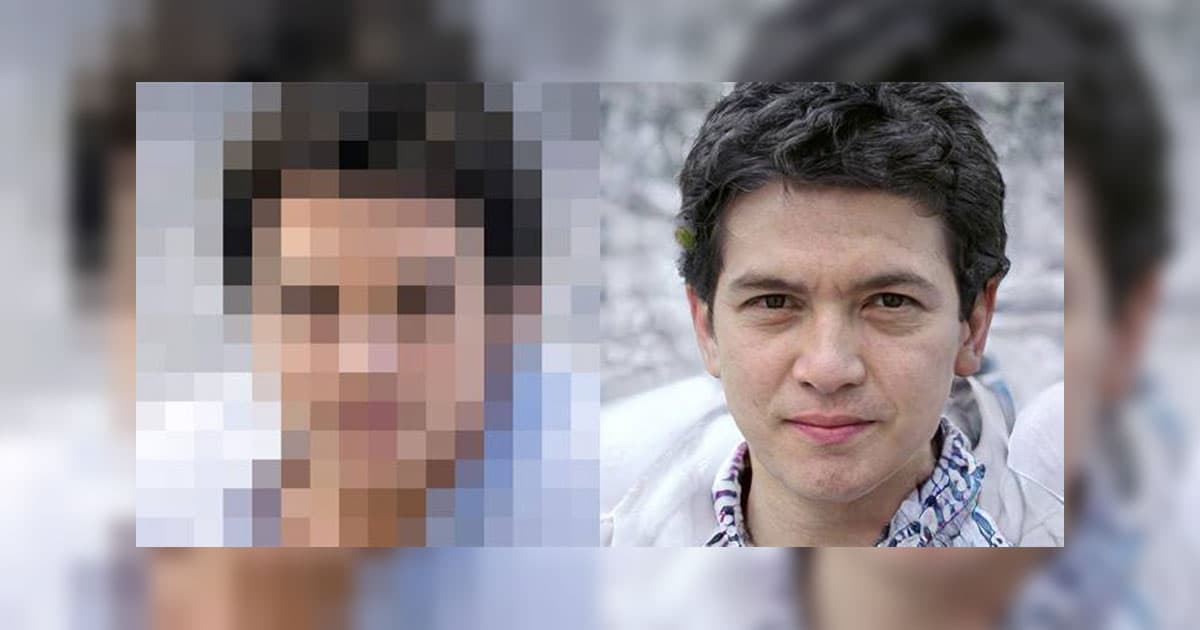 New Algorithm Is a Lot Like the "Enhance!" Feature In "CSI"

Researchers at Duke University have developed an algorithm that can upsample a detailed computer-generated portrait of a human face from a heavily pixelated version. It's strikingly similar to the much-memed "Enhance!" tool from TV crime dramas like "CSI," which can seemingly pull information out of thin air.

The researchers' AI, dubbed PULSE (Self-Supervised Photo Upsampling via Latent Space Exploration of Generative Models), can generate photorealistic images of faces that are 64 times the resolution of the source image. For instance, a heavily pixelated 16x16-pixel image of a face can be converted into a 1024 x 1024 pixel image.

"Never have super-resolution images been created at this resolution before with this much detail," Duke computer scientist Cynthia Rudin, the lead researcher on the project, said in a statement.

The researchers are hoping the technology could one day be used in a variety of fields including medicine, microscopy, and even satellite imagery.

To be clear, the researchers didn't just turn made-up technology from "CSI" into reality. The tool is only capable of generating new realistic faces, using the pixelated source as a guide — not definitively piece together what the original face actually looked like. Still, the results can be eerily similar to the input image — even if it probably wouldn't be admissible in a court of law.

The AI uses a machine learning technique called a "generative adversarial network," or GAN, in which two neural networks are fed a large number of photos. One creates the generated faces while the other analyzes the results and makes sure it's convincing enough according to a set of parameters.

More on GANs: Watch an AI Turn Music Into a Brain-Melting Visualization