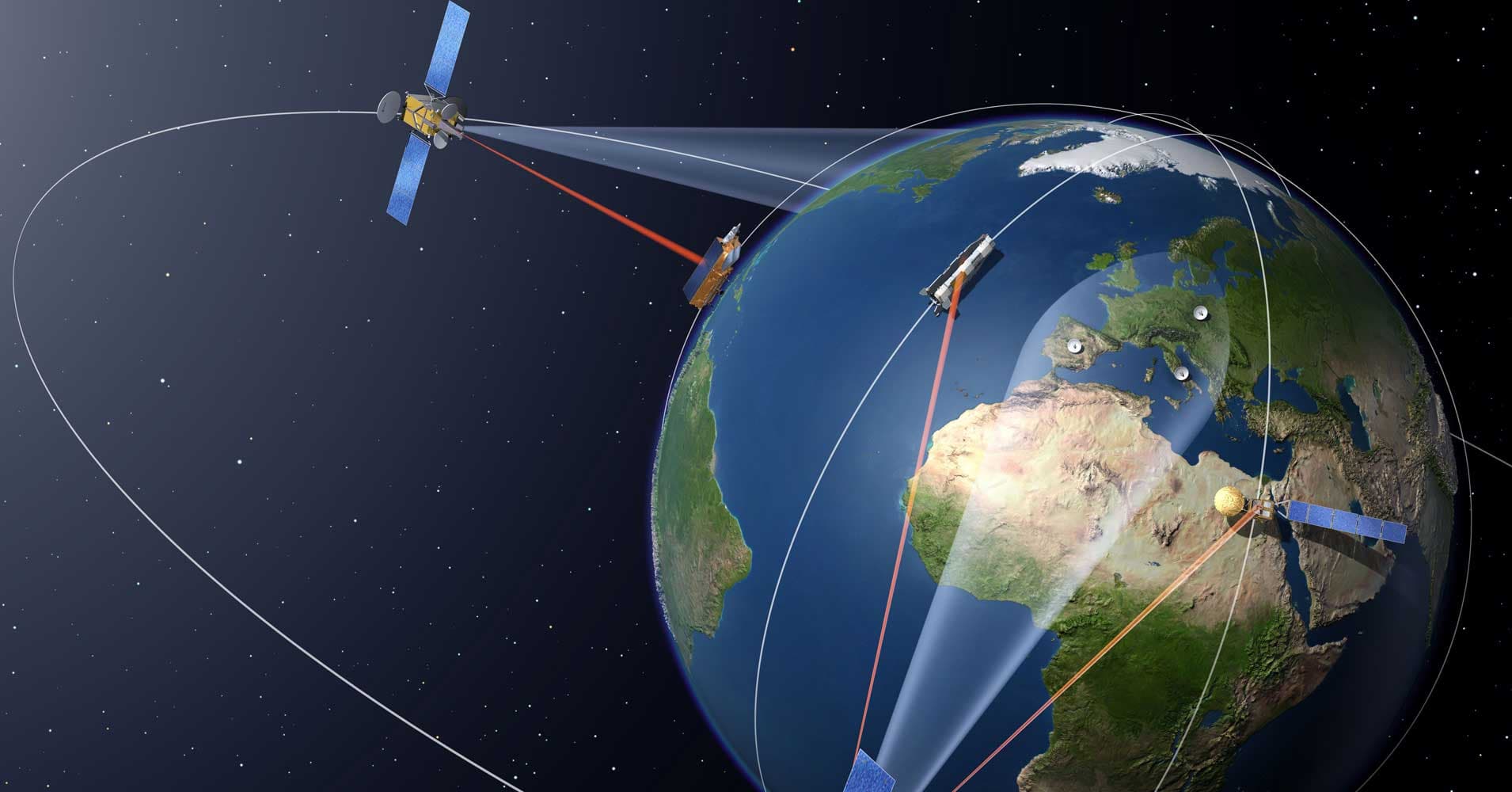 There’s a whole lot of crap orbiting our planet: hundreds of satellites, an obscene amount of debris and space garbage, a space station, one natural moon — you get the picture.

Now the U.S. Air Force says it needs to find a better way to keep track of it all, so it just launched a contest looking for new high-tech solutions — especially ones that help protect satellites from space junk.

The Air Force’s “Visionary Q Prize Competition” calls for new ways to spot and track space junk as it orbits the Earth, and will accept submissions through mid-January, according to SpaceNews.

Any team that offers up a good solution — such as tracking space garbage with virtual reality tech — may get a share of the $100,000 prize.

Ideas for getting rid of all the junk orbiting the planet have ranged from large nets to death rays.

Contestants don’t necessarily need to find a way to clear out the space crap — the Air Force just wants to know where all of it is so they can safely launch more rockets and satellites without fear of collision.

More on space junk: Russia Wants to Vaporize Space Junk With a Laser. There Is No Way This Will Go Wrong.