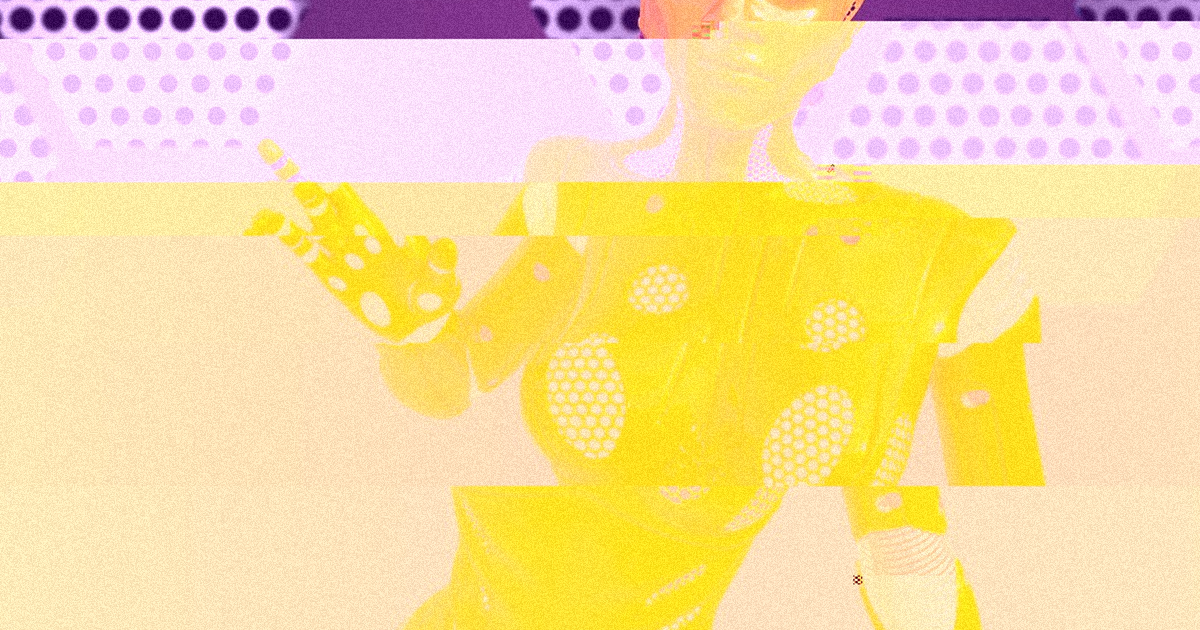 Y Combinator CEO: AI Will Replace Jobs, But Life Will be Awesome

"It'd be great if every student had an individual teacher."

"It'd be great if every student had an individual teacher."

What will artificial intelligence mean for the job market? That’s a question that’s been met with a lot of pessimism — from predictions of a collapse of the global economy to soaring mass unemployment.

But Silicon Valley start-up incubator Y Combinator president Sam Altman has a far more positive take on the issue. AI might well replace most jobs as we know them today, he said during the New York Times’ New Work Summit on Monday evening in New York, but the market will be flooded with new “human to human jobs” — and we’ll all reap the benefits.

We’ll also all have access to incredible healthcare, Altman believes.

“Entire classes of jobs will go away and not come back,” Altman said, arguing that human radiologists are becoming increasingly less reliable than computer algorithms. “If I had to pick a human or an AI to read my scan, I’d pick the AI.”

But that’s not the end of the story for Altman. More meaningful “human to human jobs” could start replacing jobs as we know them today.

While some big names in the technology world, like Elon Musk, have warned of an evil AI “immortal dictactor”, others like Altman think the dire warnings are exaggerated.

To the contrary, AI could be hugely beneficial to society, according to Altman.

“We have the potential to eliminate poverty, solve climate change, cure a huge amount of human disease, educate everyone in the world phenomenally well,” he said.

Editor’s Note 2/28: A previous version of this story erroneously referred to Sam Altman as the CEO of Y Combinator, rather than the president. It has been updated.

READ MORE: A.I. may replace most of today’s jobs, but this start-up investor sees global GDP increasing 50 percent a year within decades [CNBC]