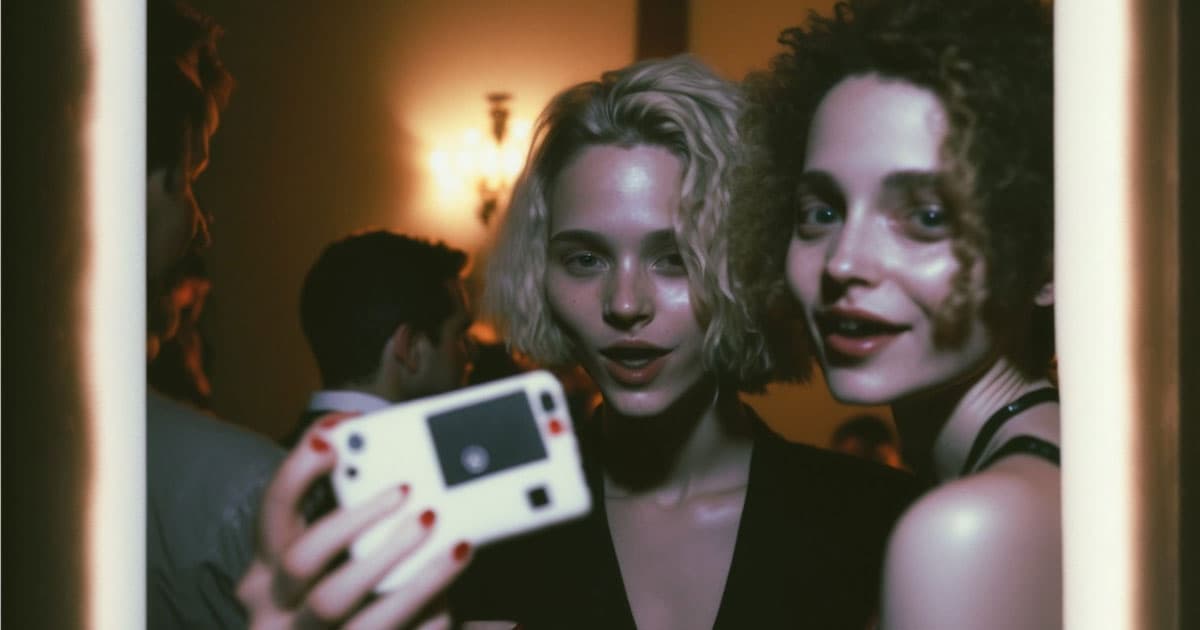 Get It Away From Me

"Thanks for the nightmares."

"Thanks for the nightmares."

No, they aren't demons from hell disguising themselves as human college students at a 90s-era house party.

Instead, these unnerving party pics were dreamed up by AI image generator Midjourney — and the longer you stare at them, the more otherworldly they appear.

Developer Miles Zimmerman first shared the now-viral images on Twitter over the weekend, a goosebumps-inducing demonstration of how far these tools have come.

"Midjourney is getting crazy powerful — none of these are real photos, and none of the people in them exist," Zimmerman wrote.

Midjourney is getting crazy powerful—none of these are real photos, and none of the people in them exist. pic.twitter.com/XXV6RUrrAv

The images also highlight how tools like Midjourney struggle to render believable images of human hands. One image shows a woman's hand with upwards of nine fingers, furthering the sense that the revelry is emanating from a cursed parallel dimension. Another shows a disembodied hand floating in midair.

"Something seems off but I can’t quite put my fingerssssssssss on it," one user quipped.

On the other hand, the shortcoming could allow us to tell images generated by an AI apart from real ones.

"Pretty soon, the only way to tell will be to count the fingers," one user chimed in. "Five and it’s real, six it’s questionable, seven and it’s definitely AI-generated."

There are also some very strange things going on with the teeth.

In short, the images are seriously creepy and will likely keep us up tonight.

"I think I figured it out — the trick is updating your prompt to assert that god is dead, we killed him, and thus we alone are responsible for the twisted creations brought forth from our minds," Zimmerman concluded.

"Thanks for the nightmares," one user replied.

READ MORE: The Party That Never Happened: This Social Event Was AI-Generated [PetaPixel]

More on image generators: Artists Sue Stabile Diffusion and Midjourney for Using Their Work to Train AI That Steals Their Jobs