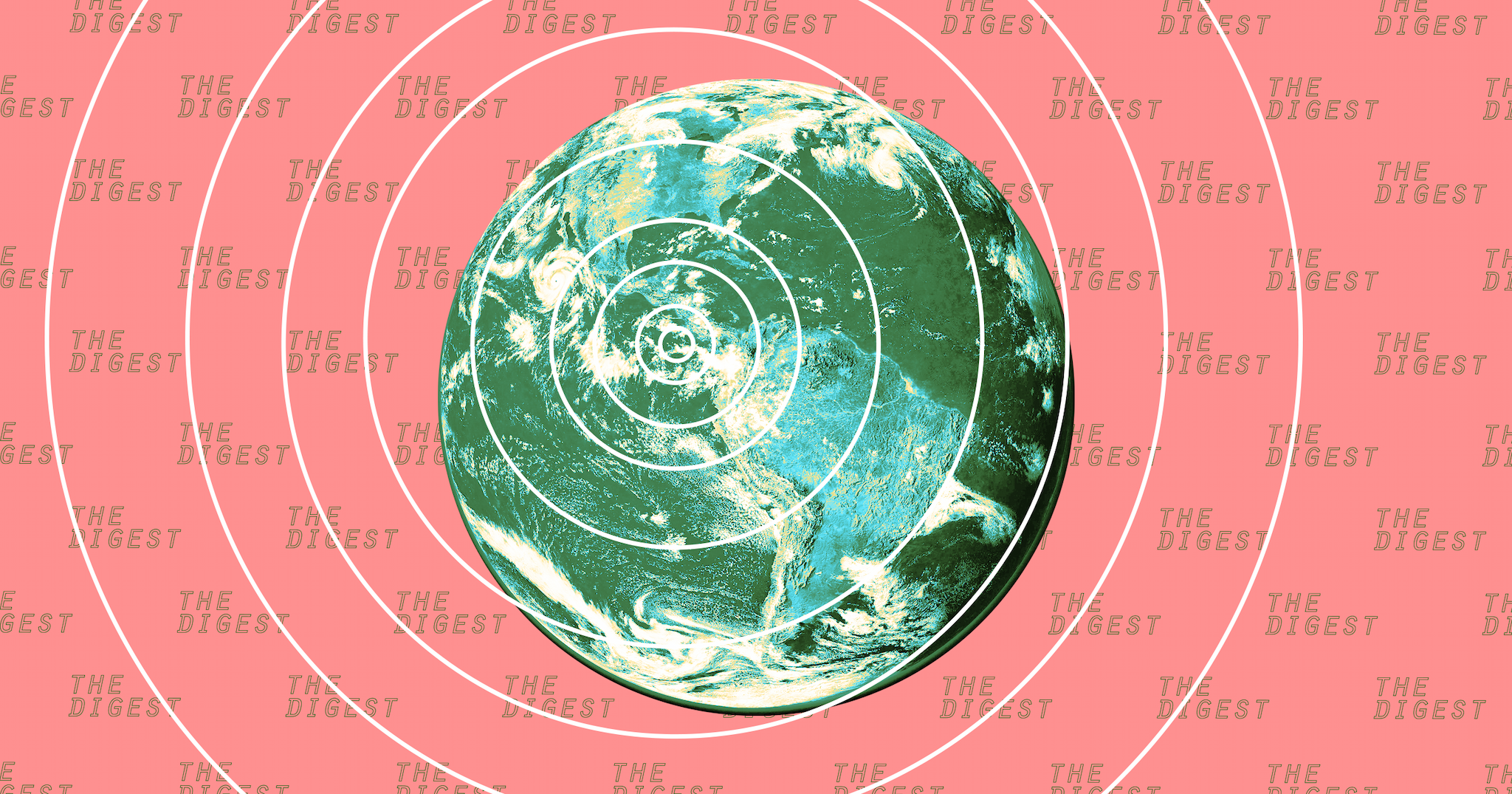 Its predictions are far more accurate than the best available model.

Its predictions are far more accurate than the best available model.

THE SECONDARY SHOCKS. The destruction that a large earthquake can cause often doesn't end when the ground stops shaking. Many produce aftershocks, smaller tremors hours or even days later caused by the ground's reaction to the first quake.

These aftershocks can sometimes cause more damage than the primary quake. And though we can usually predict the size of an aftershock, we haven't been so great at predicting its location.

Now, that could change. Researchers from Harvard University and Google’s AI division have created a neural network that can assess how likely it is that a particular location will experience an aftershock. The best part? It's more accurate than the best existing model.

They published their study Wednesday in the journal Nature.

BARELY BETTER THAN A COIN FLIP. The best tool we have right now for predicting aftershocks is a model known as Coulomb failure stress change. Researchers can calculate the geological stress an earthquake places on surrounding rock and then use the model to determine the likelihood a location will experience an aftershock.

Unfortunately, this model is only slightly more accurate than flipping a coin.

AI TO THE RESCUE. To better predict the location of aftershocks, the team turned to AI.

The researchers tested their neural network on 30,000 mainshock-aftershock events and found that it could predict the site of aftershocks much more accurately than the previously used model.

MORE TO COME. Though the algorithm's predictions aren't foolproof, the researchers are pleased with their AI so far and think even more accurate systems could be just on the horizon.

"Aftershock forecasting in particular is a challenge that's well-suited to machine learning because there are so many physical phenomena that could influence aftershock behavior and machine learning is extremely good at teasing out those relationships," researcher Phoebe DeVries told Science Daily. "I think we've really just scratched the surface of what could be done with aftershock forecasting...and that's really exciting."