The Hunt For Alien Life: Meet the Aquatic Worlds of Our Solar System

Earth is not the only place drenched in precious water. 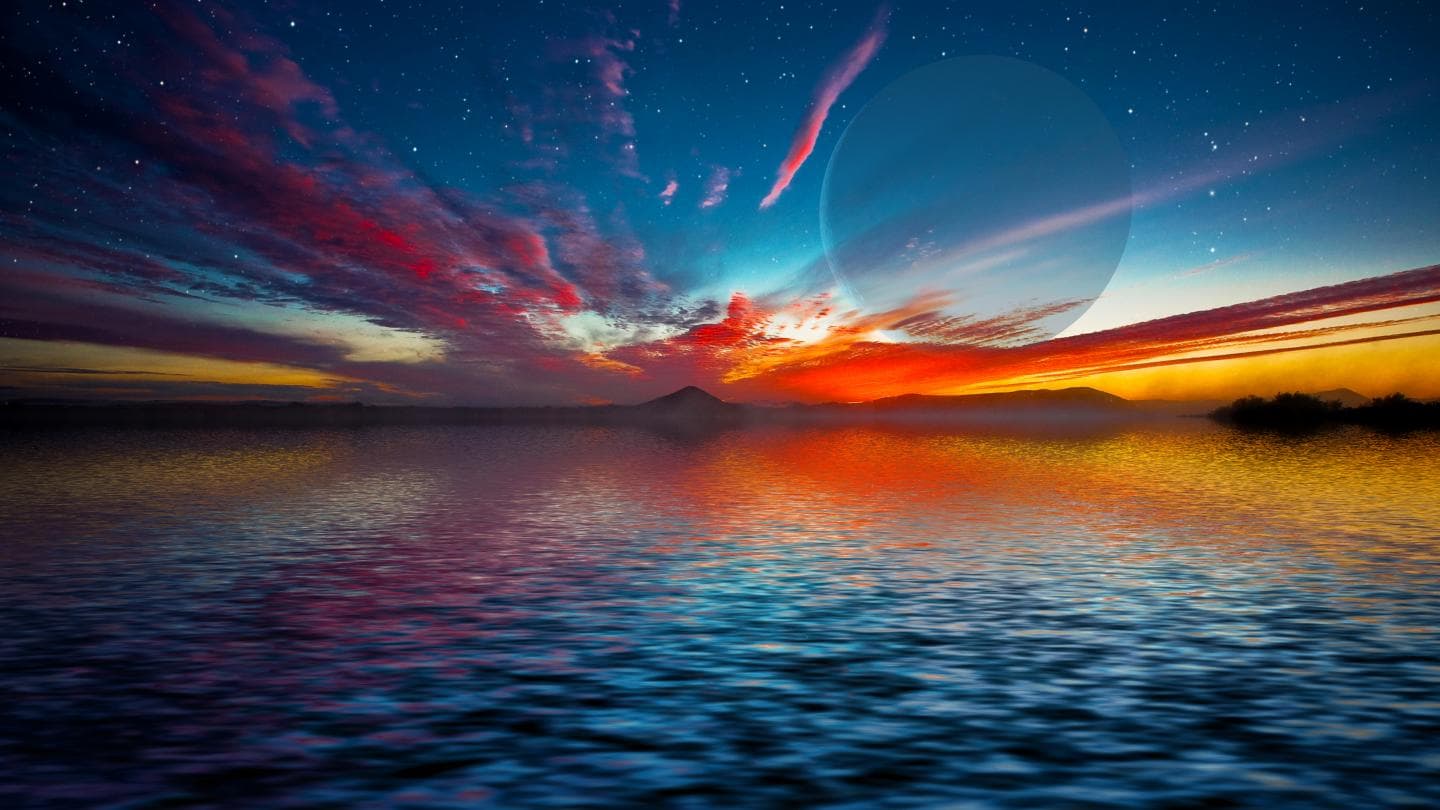 Water is arguably the most important thing on the Earth. All living things need it, and scientists believe life started in liquid water. This implies that where there's water, there's the possibility of life.

But if that's true, then there is the possibility that Earth doesn't have a monopoly on life. We may be the only planet we've seen with life, but we aren't the only one with water. All across our Solar System are veritable worlds full of water.

Many of the planets themselves hold water, in ice or liquid form. The four gas giants — Jupiter, Saturn, Uranus, and Neptune — are all thought to have enormous quantities of water as ice or water vapor in clouds.

The moons of the gas giants are also hotspots for water activity. Europa and Enceladus, the most likely places we'll find life in the Solar System, have subsurface oceans that may be kept warm by tidal forces. Other moons like Ganymede, Callisto, Titan, Dione, and many others keep water as ice or even in liquid form beneath their surfaces.

Even Mercury has been spotted to contain water in craters of its permanently shadowed half. Mars has polar ice, and it is thought to have once had a large ocean in its northern hemisphere. There may even still be some subsurface aquifers.

Water is important for one other thing: asteroid mining. Other than potential metal resources, we can mine asteroids and other planetary bodies for water and carbon dioxide to be turned into rocket fuel. Abundant water resources mean all we need to figure out is how to convert the water into fuel in situ.

But the biggest reason there's interest in extraterrestrial liquid water is the search for life. We've concluded how Europa and Enceladus may hold life specifically because they have liquid water, and even shoot out water plumes once in a while.

In fact, these geysers also spew signs of complex organic compounds and that indicate a primordial soup may be brewing in them.

Read This Next
Monkey Business
China Plans to Send Monkeys to Space Station to Have Sex With Each Other
Overview Effect
William Shatner Says His Space Trip Left Him With a Feeling of Terrible Grief
Astronaut Drip
We Just Got the First Peek at NASA's Artemis Moon Landing Suits
Blast Off
Former Astronaut Details Quest to Grow Cannabinoids in Space
RIP
Unfortunate Comet Flies Too Close to the Sun, Disintegrates and Becomes a Ghost
More on Off World
Final Selection
Yesterday on the byte
NASA Finalizing Secretive Decision on First Astronauts for the Artemis Moon Mission
Hall Effect
Jan 29 on futurism
Test Suggests Ion Thrusters Could Power Crewed Interplanetary Missions
CHON: Legacy
Jan 29 on the byte
James Webb Discovers Coldest Ice in Known Universe, Harboring Molecules Essential For Life
READ MORE STORIES ABOUT / Off World
Keep up.
Subscribe to our daily newsletter to keep in touch with the subjects shaping our future.
+Social+Newsletter
TopicsAbout UsContact Us
Copyright ©, Camden Media Inc All Rights Reserved. See our User Agreement, Privacy Policy and Data Use Policy. The material on this site may not be reproduced, distributed, transmitted, cached or otherwise used, except with prior written permission of Futurism. Articles may contain affiliate links which enable us to share in the revenue of any purchases made.
Fonts by Typekit and Monotype.