The Antarctic Sea Ice Sheet Is the Smallest It's Ever Been

"We’re looking at a record minimum in Antarctica.” 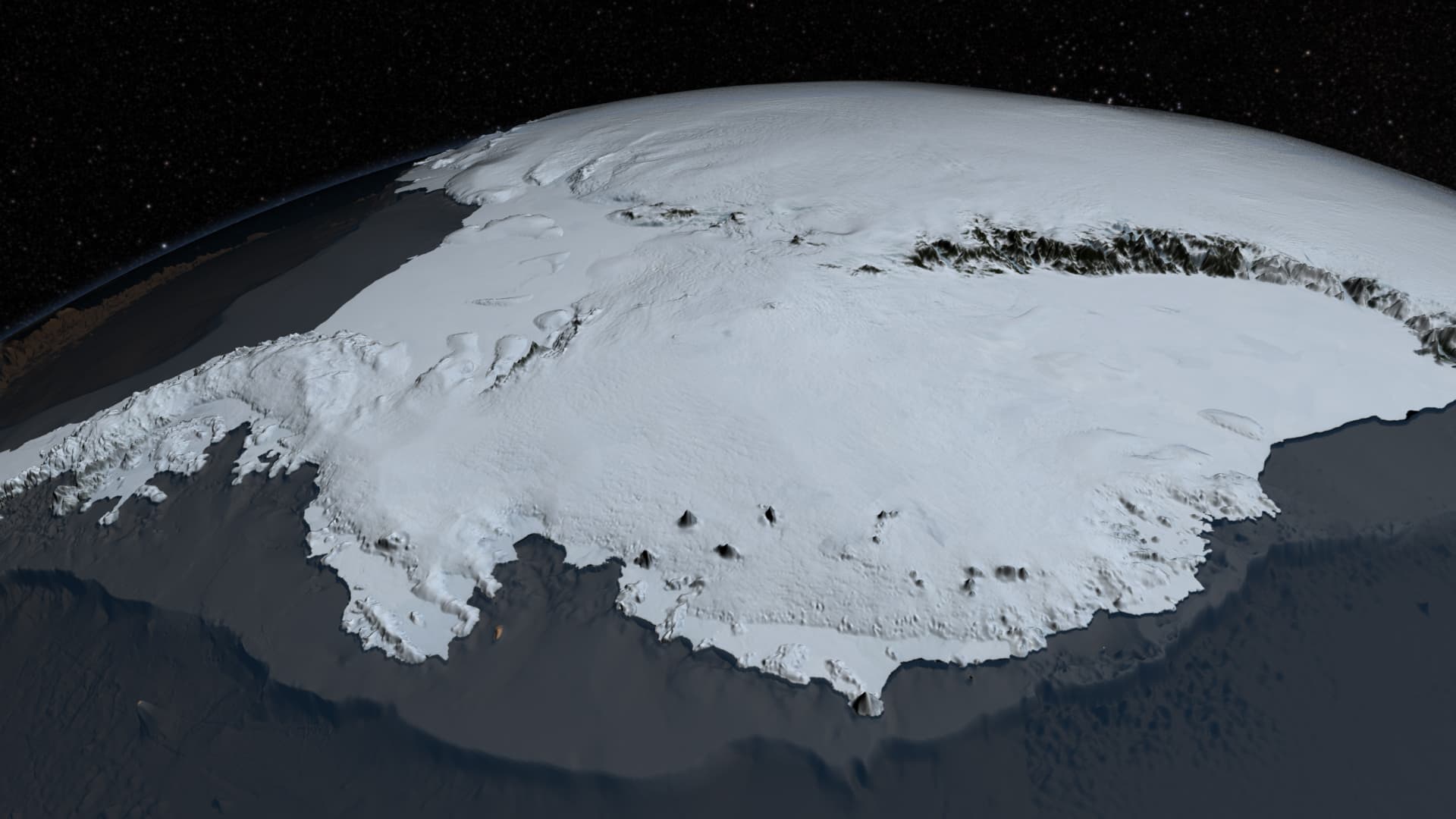 The Antarctic ice sheet goes through a cycle of expansion and contraction every year. Ultimately, the ice that exists around the continent melts during the southern hemisphere's summer, which occurs towards the end of February, and expands again when autumn sets in.

However, that melting is increasing dramatically.

This week, the US National Snow and Ice Data Center (NSIDC) announced that the sea ice contracted to just 883,015 sq. miles (2.28m sq. km). The announcement came on February 13, and these numbers mean that the ice is now at the smallest extent on record, reaching just a little smaller than the previous low of 884,173 sq. miles, which was recorded February 27, 1997.

NSIDC director Mark Serreze asserts that we will need to wait for measurements in the coming days before officially confirming this new all-time low; however, he is not optimistic. "Unless something funny happens, we’re looking at a record minimum in Antarctica," Serreze told Reuters.

Putting the Brakes On It

Climate change skeptics have often pointed to the tendency of the Antarctic ice sheet to expand as evidence against global warming. But with world average temperatures hitting an all time high in 2016, the impact of climate change on planet Earth is getting more pronounced and harder to deny. “We’ve always thought of the Antarctic as the sleeping elephant starting to stir,” Serreze stated; “Well, maybe it’s starting to stir now.”

That said, all is not lost. Despite the hesitancy of some world governments when it comes to taking action against fossil fuels and climate change, efforts to reverse the effects of global warming are in no short supply.

The historic Paris Climate Agreement is one such step, with nations beefing up their efforts in transitioning from fossil fuels to renewable energy—like solar, wind, and even nuclear power. Moreover, a number of private efforts by companies like Microsoft, who plans to run on 50% renewables, and Tesla, who is pushing for electric cars and solar powered roofs, provide hope for the future and make the case for renewable energy sources.

If we truly invest in these efforts, future generations may never have to witness the Antarctic ice sheets receding to such low levels.

Editor's Note: This article has been updated to include the word "sea" in the title, which was missing.