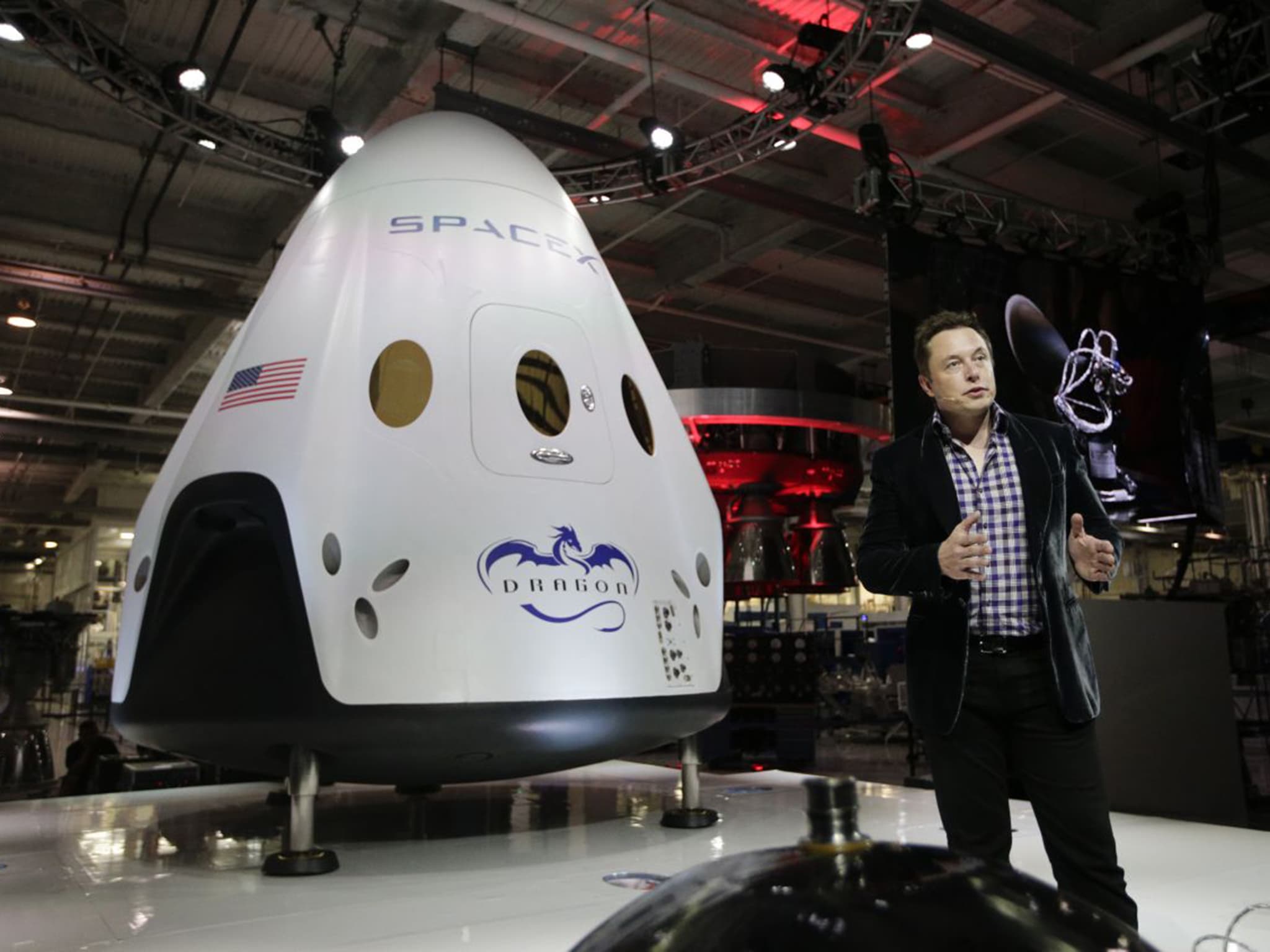 Elon Musk touched on the autonomous features that Tesla is developing, saying "my guess for when we'll have full autonomy is approximately three years." In the next month, AutoPilot features that provide automatic steering, accelerating, and breaking will roll out to existing Tesla vehicles. Musk warns, however, that regulators won't allow full autonomy when Tesla has it ready. Musk also mentioned that by 2020 he believes he'll be able to drive a Tesla 1200km without needing a charge.

Apple and Google are targeting around 2020 for their autonomous vehicles, but if Musk's predictions are accurate, then Tesla will beat them. Musk believes its more likely that autonomous cars will be more widely and rapidly adopted than electric cars. Watch the entire interview below:

Read This Next
Shooting Feet
After Saying He Wanted an Open Algorithm, Elon Musk Just Fired the Twitter Team Responsible for Doing Just That
For Shame
Rent Too Damn High? Blame YieldStar, a Secret Algorithm from Housing Hell
Leader Lars
New European Political Party Is Led by an Artificial Intelligence
Common Sensical
Top Facebook Scientist Quietly Plotting "Autonomous" AIs
Poop Music
Genius Musicians Are Making Songs That Play When Children Yell "Poop" at Alexa
More on Artificial Intelligence
History Selfie Ch...
Monday on the byte
New AI Shows What You'd Look Like in Different Eras
I'm a Cool Boss(w...
Nov 23 on the byte
Companies Already Investing in Tech to Scan Employees’ Brains
Language Moron
Nov 20 on the byte
Facebook Takes Down AI That Churns Out Fake Academic Papers After Widespread Criticism
READ MORE STORIES ABOUT / Artificial Intelligence
Keep up.
Subscribe to our daily newsletter to keep in touch with the subjects shaping our future.
+Social+Newsletter
TopicsAbout UsContact Us
Copyright ©, Camden Media Inc All Rights Reserved. See our User Agreement, Privacy Policy and Data Use Policy. The material on this site may not be reproduced, distributed, transmitted, cached or otherwise used, except with prior written permission of Futurism. Articles may contain affiliate links which enable us to share in the revenue of any purchases made.
Fonts by Typekit and Monotype.