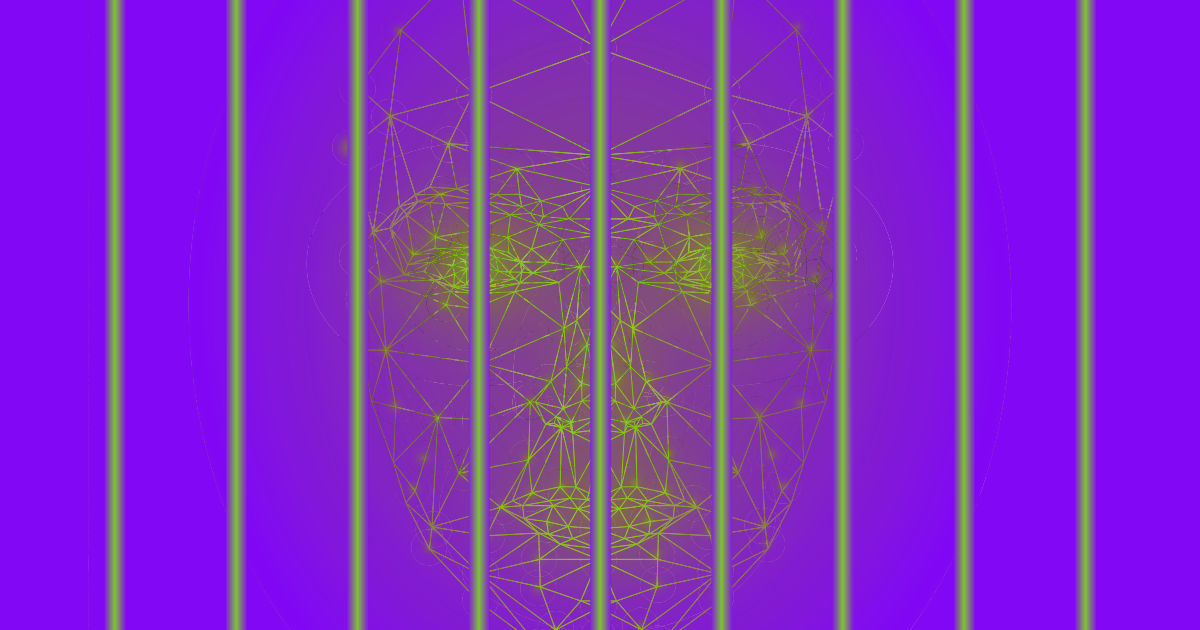 A New York teen suing Apple for $1 billion claims its facial-recognition system falsely linked him to a series of thefts and caused him to be arrested for a crime he didn't commit.

The twist: an Apple spokesperson told Gizmodo that such a facial recognition system doesn't even exist. If Apple is telling the truth, it's possible the lawsuit filed on Monday is based on mere speculation.

But even if that is the case, the suit still serves as evidence that American citizens find it easy to believe that one of the world's biggest tech companies uses facial recognition to keep tabs on them.

According to the lawsuit, New York police officers arrested teenager Ousmane Bah at his home in New York at 4am on Nov. 29 following allegations he had stolen merchandise from a Manhattan Apple store. The suit alleges that the police did this despite Bah looking nothing like the man in the photo on the arrest warrant.

The lawsuit claims a person identified only as "NYPD Detective Reinhold" realized Bah wasn't the thief after viewing surveillance footage of the crimes. At that point, Reinhold shared his theory with Bah on why the teen was being charged with them.

The real thief likely found an interim driver's permit Bah had previously lost and presented it to Apple employees during one of the thefts, Reinhold told Bah. Because Apple's "security technology identifies suspects of theft using facial recognition technology," according to Reinhold, from that point forward, Apple associated the thief's face with Bah's identity.

The lawsuit doesn't say where Reinhold got his information on Apple's use of facial recognition tech, so it's possible he was just speculating to save face — after all, NYPD officers had a photo of the suspect and access to the security footage, yet still dragged Bah to jail at 4am.

Or perhaps Reinhold did sincerely — and mistakenly — think Apple used the tech. According to various reports, hundreds if not thousands of retailers use facial recognition systems to track shoplifters, so maybe he'd heard about that and just got his facts about the specific company mixed up.

It's a little harder to believe that Apple would lie about not using the tech in its stores — after all, those stores employ 70,000 people, and it seems likely that at least a few would be privy to the system and willing to call the company out.

Read This Next
Stalker Aid
Experts Horrified by Facial Recognition Site That Digs Up "Potentially Explicit" Photos of Children
Not Cool
Google Contractors Tricked Homeless Black People Into Face Scans
Survey Says
Most Americans Trust Cops With Facial Recognition Tech
Fear Factor
Amazon Claims Rekognition Can Now Detect Fear
Private Answer
Apple: Humans Will No Longer Review Siri Recordings
More on Artificial Intelligence
Not a Scientist, ...
Yesterday on the byte
Largest Publisher of Scientific Journals Slaps Down on Scientists Listing ChatGPT as Coauthor
ChatGPA
Yesterday on the byte
Mom Encourages Teen to Turn in Essay Generated With ChatGPT
AI Asshole
Jan 27 on the byte
BuzzFeed Columnist Tells CEO to "Get F*cked" for Move to AI Content
READ MORE STORIES ABOUT / Artificial Intelligence
Keep up.
Subscribe to our daily newsletter to keep in touch with the subjects shaping our future.
+Social+Newsletter
TopicsAbout UsContact Us
Copyright ©, Camden Media Inc All Rights Reserved. See our User Agreement, Privacy Policy and Data Use Policy. The material on this site may not be reproduced, distributed, transmitted, cached or otherwise used, except with prior written permission of Futurism. Articles may contain affiliate links which enable us to share in the revenue of any purchases made.
Fonts by Typekit and Monotype.